Ashok Tanwar is one of the Dalit leaders from Haryana. Rahul Gandhi was a confidant of the Congress. But he was expelled from the party following the factional feud that erupted in the Haryana Congress. He is currently joining the Trinamool Congress in the presence of Mamata Banerjee. 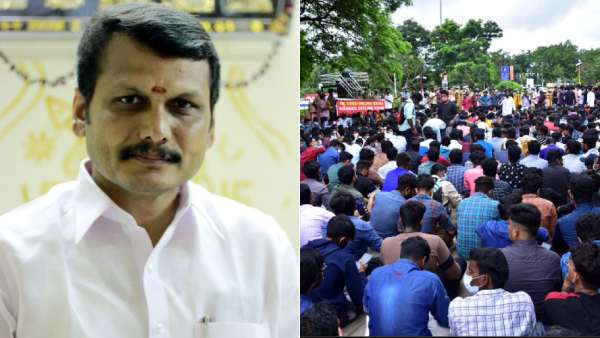 Where did he go? Senthil Balaji commits suicide in Karur

Mamata is a tremendous leader

Mamata Banerjee, who welcomed Ashok Tanwar and spoke to his supporters, said, “I welcome you who have joined the Trinamool Congress to bring down the BJP. From today you are all a part of the Trinamool Congress family. Ashok Tanwar will now travel to Goa and Kolkata .. I am going to go to Haryana. Speaking on the occasion, Ashok Tanwar said people across the country are facing a lot of pressure from the BJP regime. The youth, farmers and Dalits of all sections of the country have been severely affected. Mamata Banerjee is the only leader who deserves to lead the people in the current context, he said.

READ Also:  Even the councilor Chiara Minelli positive at Covid-19

Keerthi Azad in the Trinamool Congress

Meanwhile, Mamata Banerjee is meeting Prime Minister Modi in Delhi today. During this meeting, the financial assistance to be received from the Central Government, BSF. Mamata is set to discuss issues including the increase in the scope of jurisdiction for the military. According to Delhi sources, Mamata Banerjee may also meet Home Minister Amit Shah.

Catania, an obituary from 1978 near the remains...

Antisemitism in the heart of London: Muslims attack...

Sea buckthorn dying on Hiddensee: Everything hurts so...