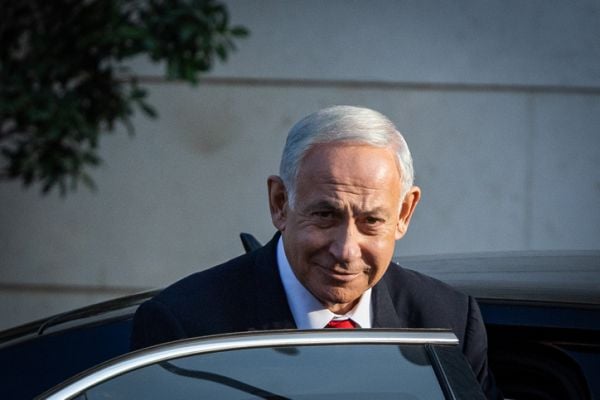 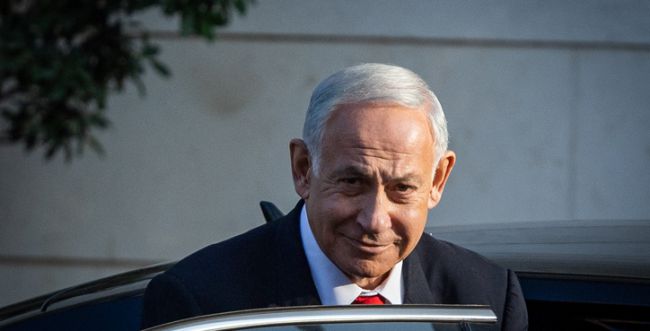 After he finished handing out the positions to the coalition partners, Netanyahu frees himself to deal with the members of the Knesset from the Likud, who since the elections have been uncertain about the position they will hold. After the negotiating teams reached agreements regarding the positions with all the partners in the coalition, Likud has 27 positions left, including 17 government ministries, 10 committee heads and deputy ministers, if no further splits are made between the government ministries.

After the agreements: these are the roles that were shared

Yesterday, Netanyahu began the meetings with the Likud members, when each went into a meeting with him in which he told him what position he was interested in. Netanyahu will finish hearing everyone’s wishes and then inform them of the position they will hold in the next Knesset. The division of positions is being held against the backdrop of outrage from many senior Likud officials who claim that Netanyahu and Rival Levin surrendered to partners and did not leave enough senior cases to the Likud.

In the meantime, senior officials tried to apply pressure in various ways, with MK David Bitan, who is still angry with Netanyahu due to the primaries and does not expect to receive a position as a member of Knesset members Israel Katz, Dodi Amsalem and Danny Danon, in an attempt by the latter to apply pressure to receive a position. Now, according to sources in the Likud, their threats that they would not cooperate have apparently paid off, when according to various sources Dodi Amsalem is expected to take over the coveted position of Speaker of the Knesset. 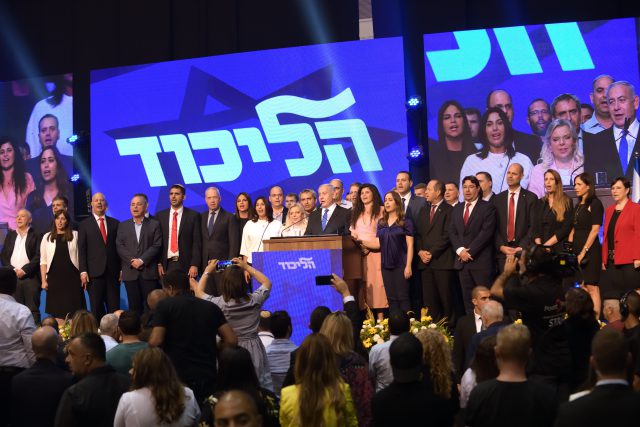 The Likud celebration on the eve of the election results. Photo: Gili Yaari, Flash 90

If Netanyahu did make a decision to dissolve the Bitan-Katz-Amsalam axis, then it is possible that Israel Katz will also get the position he desires and serve as foreign minister, a position in which Amir Ohana, who is close to Netanyahu, is also interested. In the meantime, yesterday Netanyahu met again with Ron Dermer, the former United States ambassador, whom he initially wanted to appoint to the position of foreign minister and whose appointment may be a solution to the selection of senior Likud officials.

However, Likud officials claim that the external appointment of a person who was not elected in the primaries will incite anger among the senior officials, who are already complaining that there are not enough high-ranking cases left in Likud. In a situation where Dermer will serve as foreign minister, the only senior position that will remain in Likud’s hands will be the justice minister, who is expected to be Levin’s opponent, as well as the defense minister, who will be stripped of some of his powers following the agreements with Ben Gabir and Smotrich.

According to Likud sources, MK Eli Cohen, the senior of the two on the list, met with Netanyahu twice yesterday, when in the first meeting he asked for the education file, and in the second meeting he realized that it was a partial file, so he withdrew and asked for the Ministry of Transportation. Likud officials claim that it is possible that Cohen will finally compromise and return to the economic portfolio. 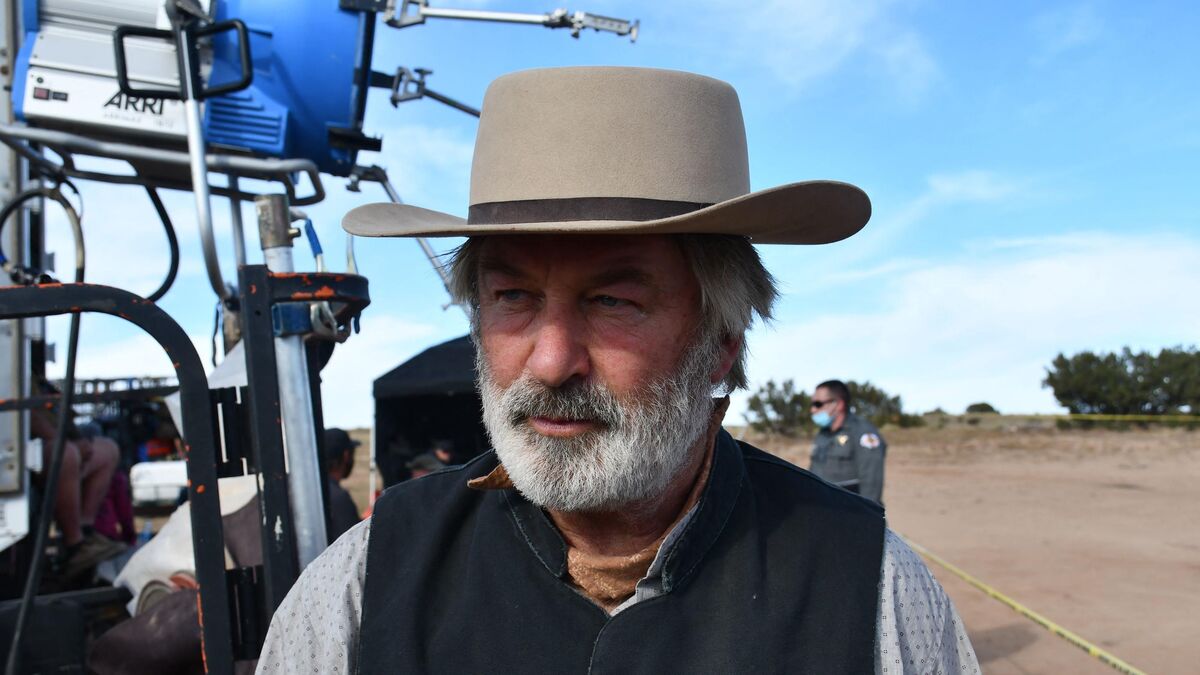 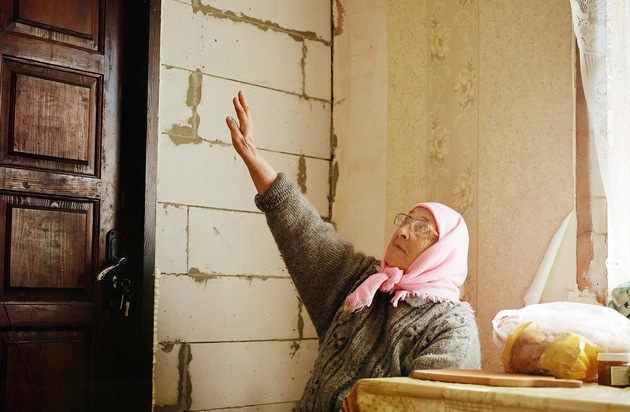 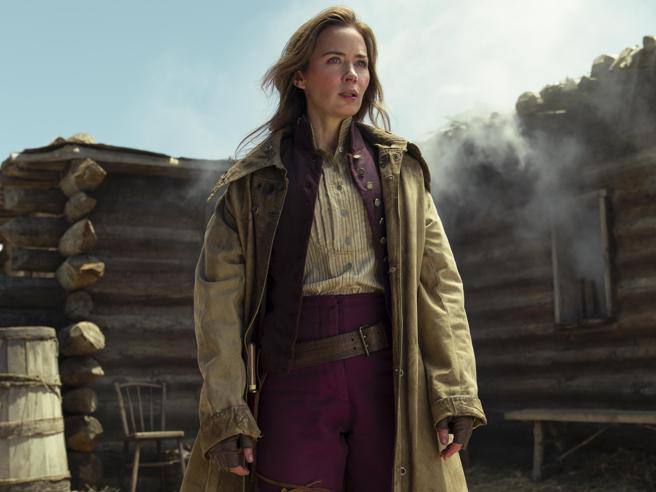