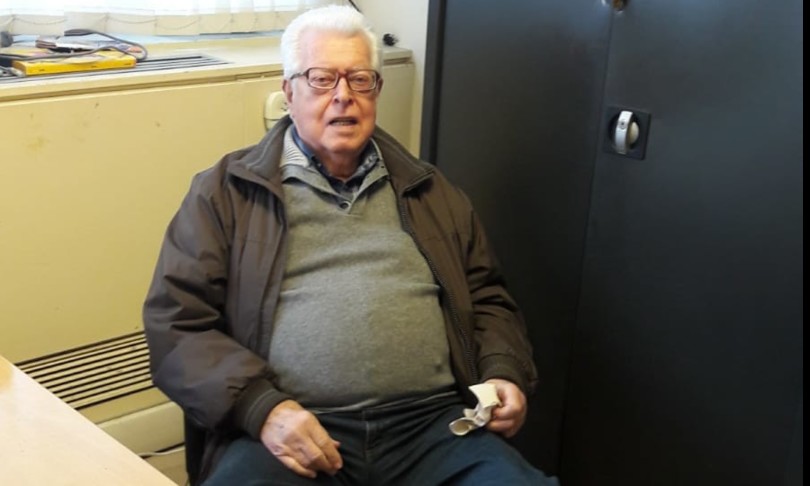 Time.news – Mario Sarzanini, the dean of the Capitoline judicial journalists, died this evening in a clinic in Rome, where he had been hospitalized for a few weeks. Born in Genoa on April 29, 1934, Sarzanini worked for Ansa for 40 years. After a short apprenticeship in Milan, he exploded professionally in Rome where he followed the most sensational crime and judicial events that really made the history of this country.

For decades Mario Sarzanini was the point of reference (for colleagues, magistrates, lawyers and chancellors) of the press room in piazzale Clodio, which he considered his real office: he was there, in 1970, when this small room, at the end of the corridor on the ground floor, it was inaugurated after the collapses of the ‘Palazzaccio’ in Piazza Cavour to house the reporters who should have attended the judicial citadel. And he was always there, in November 2008, when it was the presidency of the court, with a considerable financial commitment, to ‘celebrate’ with a sumptuous ceremony the ‘restyling’ of the same press room named after Maria Grazia Cutuli, the reporter Corriere della Sera killed seven years earlier in an ambush in Afghanistan.

Apparently gruff and grumpy, after an initial distrust with his colleagues who had just arrived to understand what they were made of, Mario Sarzanini was also very generous and helpful: he had no problem presenting his own sources to those reporters who managed to conquer the his confidence. Those who had the privilege of working alongside him quickly learned the secrets of this work and the tricks to survive in a difficult environment such as that of the courthouse. He lived for the news, only for that, he was so curious. Once their reliability was verified, they could be transmitted, whatever the time.

It was the news that marked his day. For Mario it was absolutely normal to show up early in the morning in Piazzale Clodio and go home late at night. After all, it was not enough for him to work only for his news agency.

Sarzanini also had the time to carry on the collaboration with a dozen newspapers and a few news programs. Journalism, in short, was the only thing he loved, because Mario was born to do this job: to verify the right ‘tip’ and ‘shoot’ it on the net as soon as possible to burn the competition, with that dry and essential language that characterized.

Sarzanini had no other hobbies, he did not cultivate other interests. The ‘contagion’ in the family and the passion for this profession passed on to the children are inevitable: from Fiorenza (since last January deputy director of Corriere della Sera), to Roberta (press office on behalf of companies, companies and freelancers), to Enrico (journalist and conductor at Rds). Mario continued to work for Ansa even when he retired at the age of 60.

He did it as an external collaborator, always with the same enthusiasm and the same rhythms as in the past. “I’m bored at home – he repeated to his colleagues -, I don’t know what to do”. Tormented by a series of physical ailments, he frequented the piazzale Clodio environment as long as he could.

Then in 2017, the pain linked to the sudden death of his colleague Ansa Francesco Tamburro, whom Mario considered a sort of professional son for having made him grow and mature for over 25 years in the judicial news, really bent him. Sarzanini leaves a very close family (led by his wife Luciana) who assisted him with love and dedication until the end. 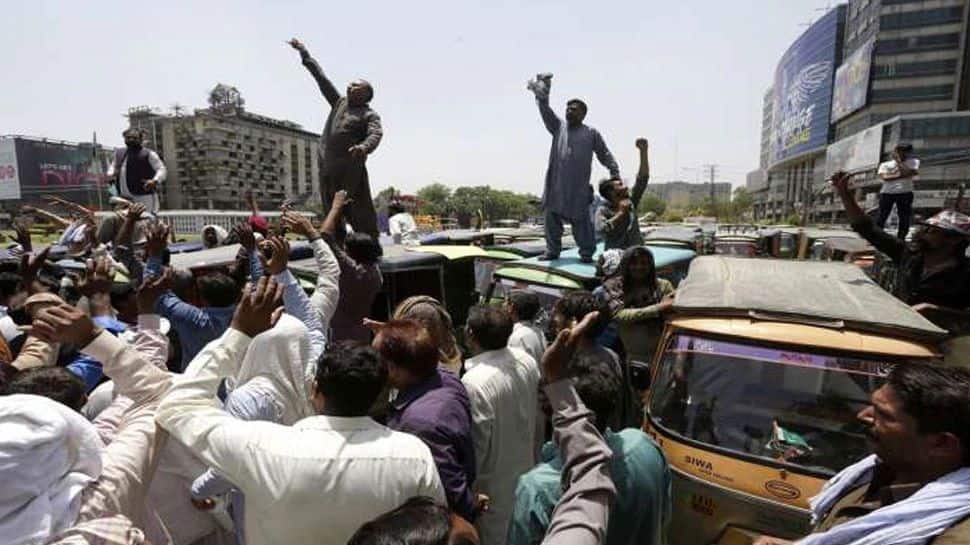 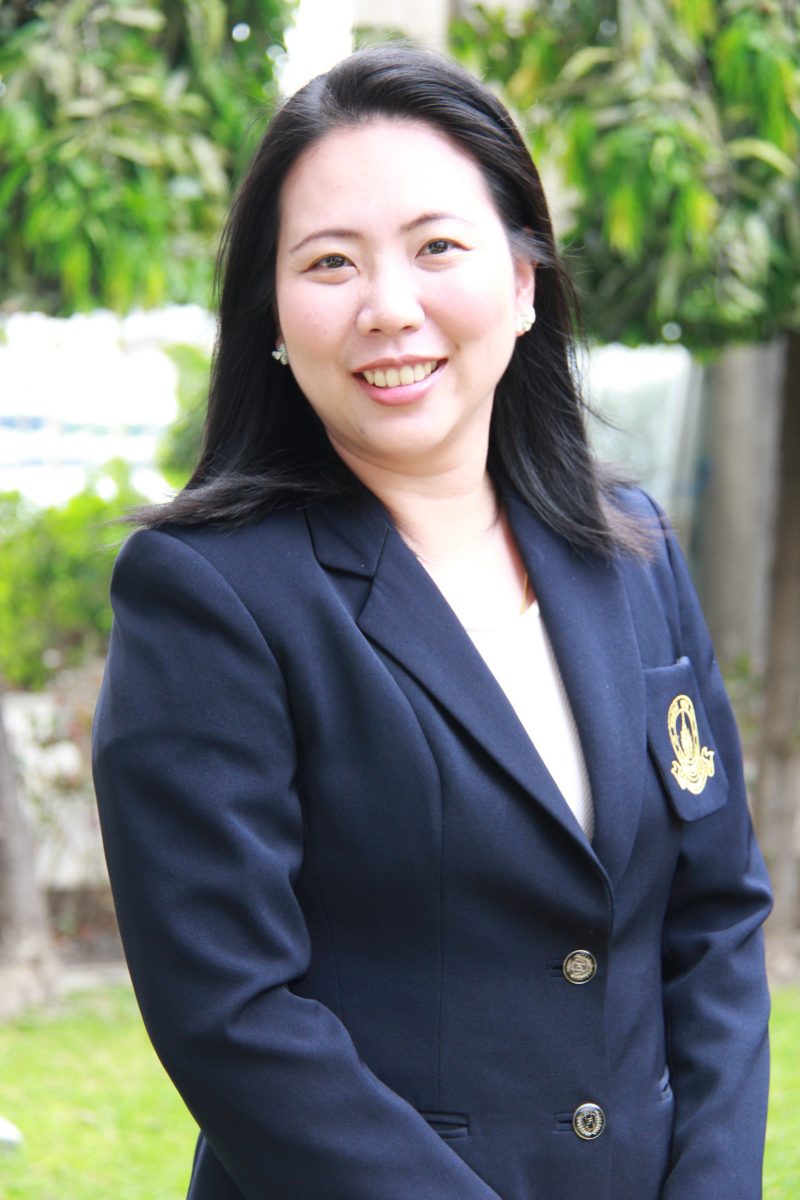 Stella Dupont, a Renaissance MP who goes against the grain on pensions
Posted onJanuary 27, 2023

Fuel allowance: the bonus of 100 euros paid from this Friday
Posted onJanuary 27, 2023
Menu