Mazda MX-5 2.0 RF is a Japanese cult car with a fixed roof

Whe (re)invented it, the convertible with a fixed but retractable roof? It wasn’t Mercedes-Benz with its SLK in 1996, it was Honda with the CRX three years earlier. Of course, after the “great roof theater” of Auf und Zu, which was still completely unusual at the time, it was “only” a Targa convertible. Just like Mazda’s MX-5 RF. The retractable fastback is more than an addition to the classic MX-5 roadster, whose top can be thrown back with a flick of the wrist after it has been released.

In the RF only one button needs to be pressed and the rooftop theater begins. After about 15 seconds, the hood is placed in its compartment, two pillars remain, the visual difference to the open roadster is considerable. The additional price for the RF variant is 2800 euros. After all, 40 percent of German customers do not shy away from this additional investment.

The world of MX-5 starts at 31,290 euros for the version with the 1.5 liter engine and 132 hp. The editors moved the MX-5 RF with the 2.0-liter engine, which is significantly more powerful with 184 hp. The equipment is rich, 39,520 euros was the test car price, including gray metallic paint as the only option for 850 euros.

Almost 40,000 euros is not too much for a pure fun car that keeps what it promises. This is about pure driving, two people who should like each other will find space in the cramped cabin, the trunk is slightly smaller than that of the roadster at 127 liters, but it will be enough for a weekend in the mountains. The four-cylinder gets down to business, in just under seven seconds from 0 to 100 and makes speeds of up to 220 km/h possible. But the domain of the rear-wheel drive, 3.92 meter short Mazda is the country road. Here he scurries wonderfully from one curve to the next, shifting the six-speed gearbox is a real pleasure. The switching paths are short and crisp, that’s the way it should be. With 7.9 liters of Super per 100 kilometers, we landed on our journeys exactly one liter above the standard consumption.

Those who opt for the RF must know that the open-top feel is far less pronounced than in the roadster, and the overview is also poorer. But many simply feel more comfortable with a solid roof. Especially in the cold winter. 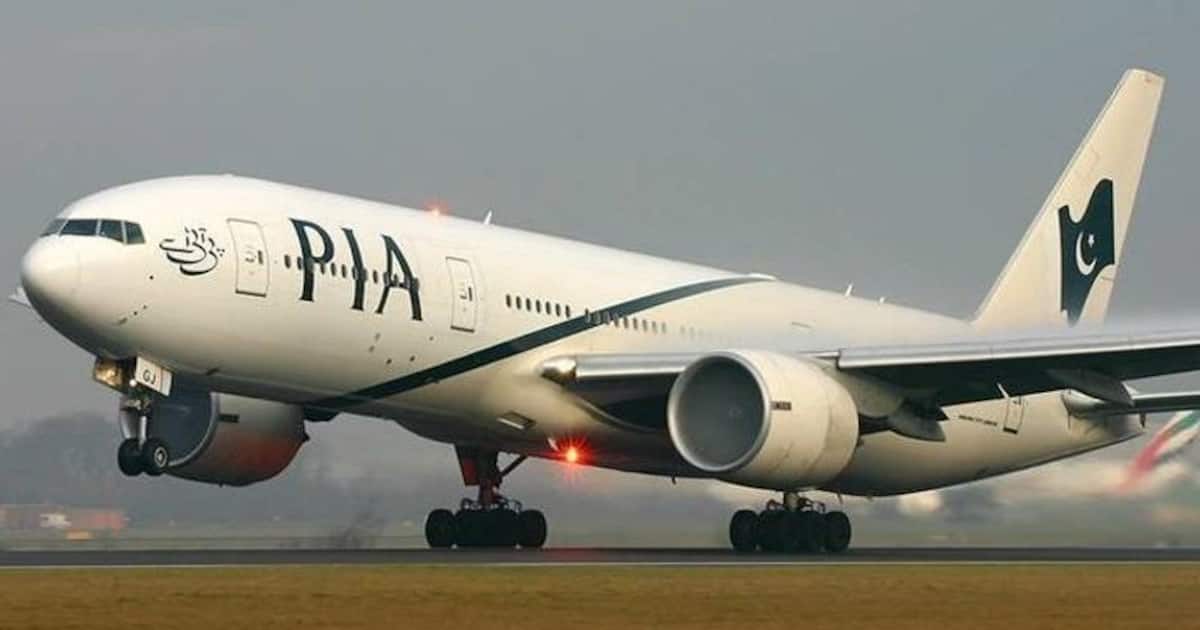 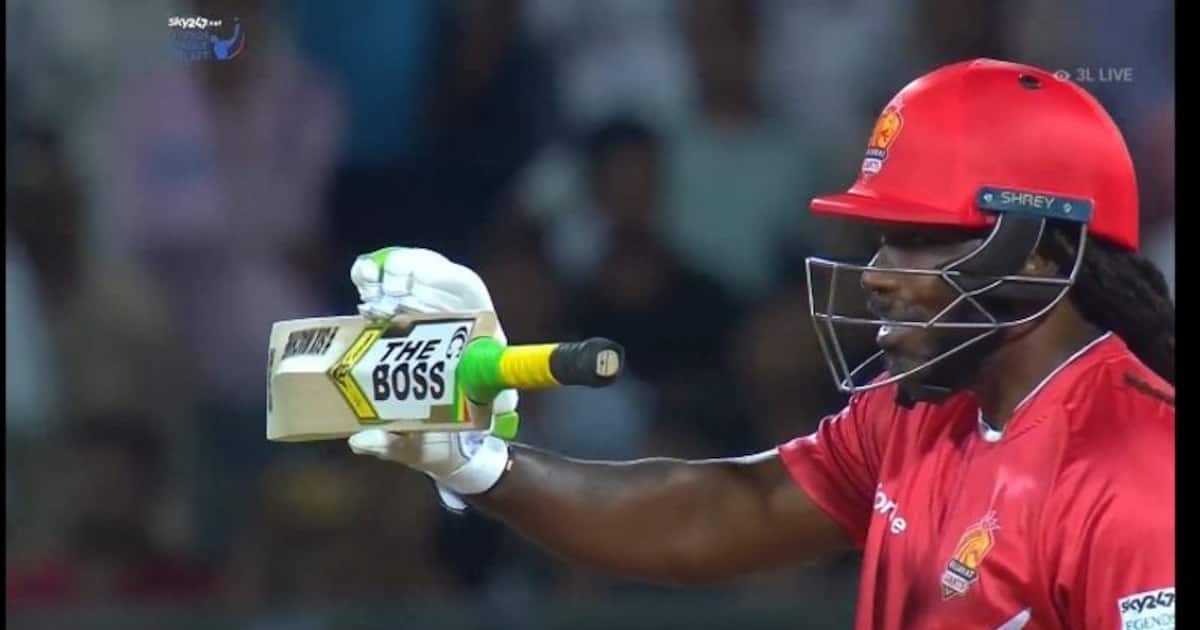