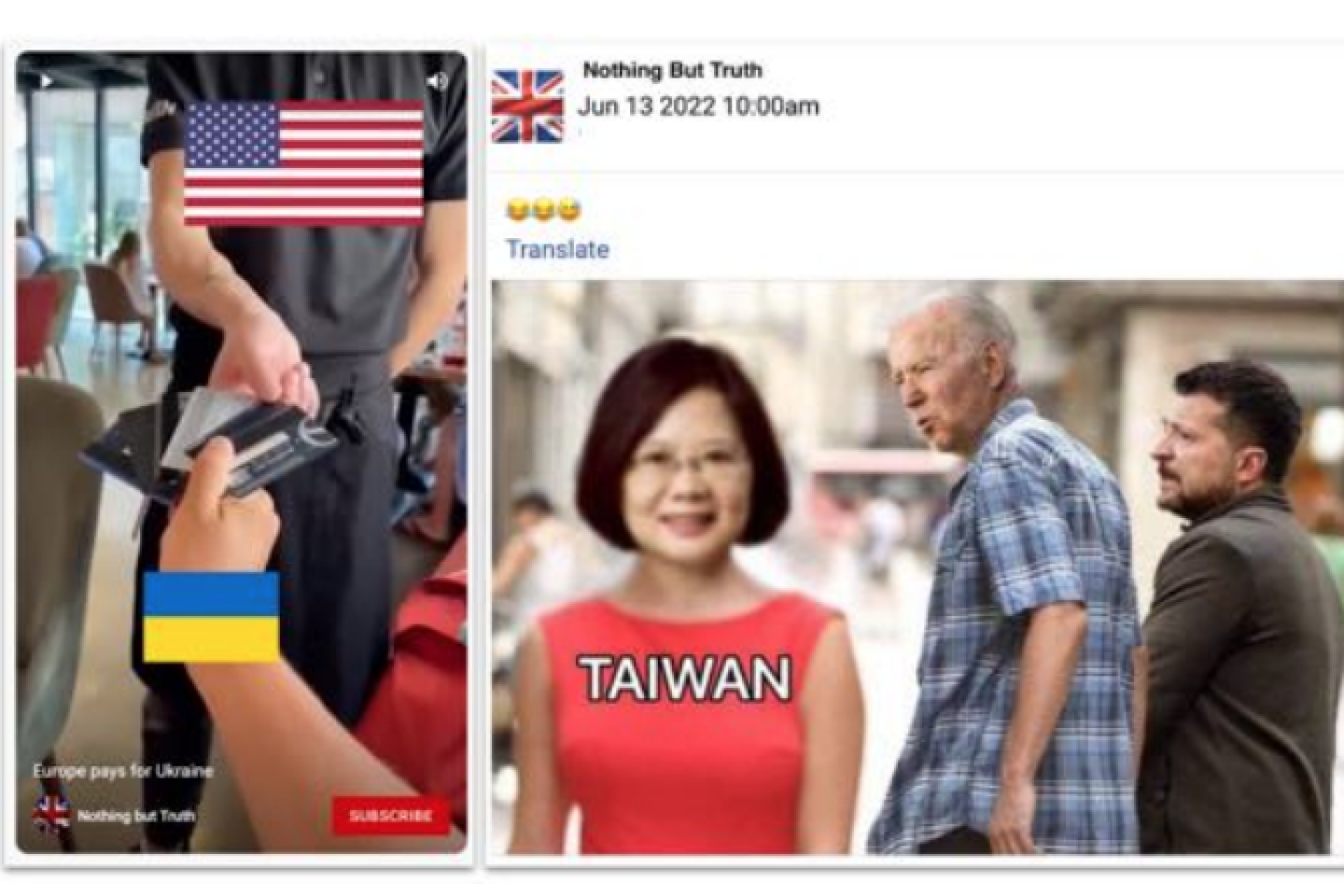 Meta, the parent company of Facebook and Instagram, announced on Tuesday September 27 that it had dismantled two disinformation networks using its platforms. The first, led from Russia, was used to spread false information about the war in Ukraine. The second network, smaller in scale and directed from China, targeted American citizens in the run-up to the midterm elections.

The Russian operation began in May. It mainly targeted Germany and, to a lesser extent, France, Italy, Ukraine and the United Kingdom, explained David Agranovich, a security manager at Meta, during a press briefing with journalists.

Read also: Article reserved for our subscribers War in Ukraine: How Russian influencers lost their effectiveness on social media

At the center of the operation were about sixty websites, can we read in the report posted by Meta. These sites imitated exactly those of recognized media, including German newspapers The mirror et Bildthe British daily The Guardian or the Italian agency ANSA. The Russian network posted articles there criticizing Ukraine and Ukrainian refugees, or supporting Russia, before sharing them on YouTube, Facebook, Instagram, Telegram, Twitter or online petition sites. But investigative journalists from the German media T-Online began at the end of August to question the authenticity of these sites, prompting Meta to open its own investigation.

“This is probably the largest and most complex Russian-origin operation that we have interrupted since the start of the war in Ukraine”with “a truly unusual combination of sophistication and brute force”, according to Mr. Agranovich. On the one hand, the imitation of existing sites, in several languages, required a “significant technical and linguistic investment”, he noted. On the other hand, the spread of articles on social networks was mainly done by buying advertisements or fake accounts that were not very successful, often automatically detected by Meta alert systems.

Meta generated just over $100,000 in revenue from these ads, according to Bloomberg. This money will be used to finance its security teams, assures the company. In total, the Californian company says it has blocked 1,633 accounts, 703 pages and a group on Facebook as well as 29 accounts on Instagram.

Facebook analysts were unable to directly link the disinformation network to the Russian government. But, as David Agranovich points out, a number of official pages of Russian embassies in Europe and Asia “have amplified” the dissemination of this false information. Behavior in line with what was observed from the first weeks of the conflict.

The second network spotted by Meta, much smaller and directed, for its part, from China – without the researchers being able to link it directly to the Chinese government – ​​attempted several operations, including two targeting American citizens.

In the first, fake accounts posed as conservatives and discussed topics like guns or abortion, or even criticized Joe Biden. The messages were mainly in English but also sometimes in Chinese or French. In another operation, so-called progressives criticized Republican Party positions on guns or abortion, or personally targeted Republican policies.

In total, concerning this second network, Meta blocked 81 accounts, 8 pages and a group on Facebook as well as two Instagram accounts. The approach was relatively artisanal and did not a priori have a great impact. It is nevertheless the first time that a disinformation operation has focused on both Democrats and Republicans by raising controversial subjects in the run-up to the legislative elections in mid-November, notes Meta. “Even if the operation did not work, it is important because it represents a new direction” for attempts at disinformation of Chinese origin, believes Ben Nimmo, head of the fight against disinformation at Meta.

The same China-based network has also targeted Czech netizens with material critical of their government’s support for Ukraine and its policy toward China, and more generally attempted to spread information about geopolitical issues critical of the United States. .

Le Monde with AP and AFP 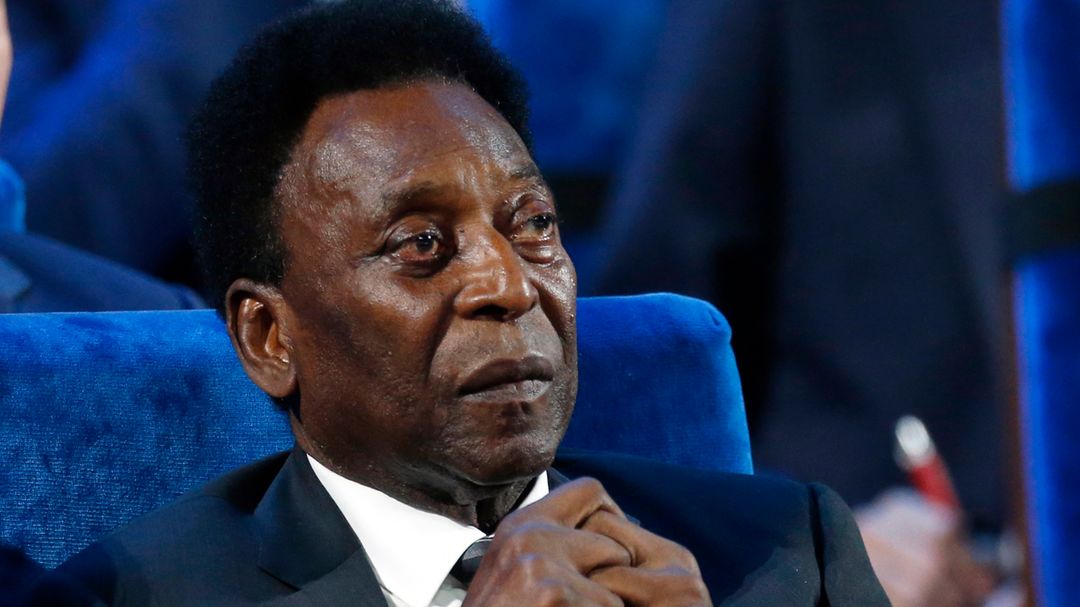