Michaeli: “Labor is the gatekeeper in this government”

This morning (Thursday), the Labor Party held a meeting and briefing of ambassadors from all over the world, with the participation of party chairman Merav Michaeli, alongside Minister of Internal Security Amar Bar-Lev and Diaspora Minister Nachman Shai in Tel Aviv.

The briefing was opened by Bar-Lev, who addressed the resurgence of the Labor Party in the past year and the differences between the governments. He also talked about his complex challenges in the Ministry of Public Security around the violence in Arab society and the restoration of personal security to the citizens of the country. 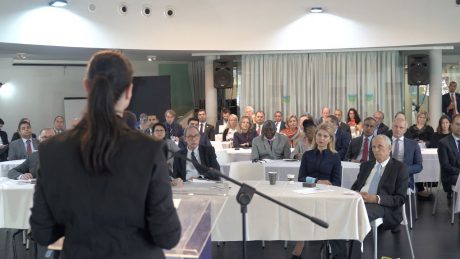 For the first time: Representatives of the Emirates and Bahrain at an event of Labor 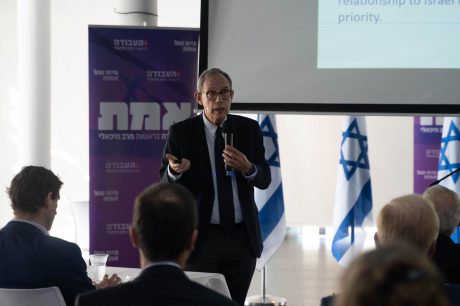 The briefing was concluded by Michaeli, who referred to the new government, the return of the Labor Party to the forefront of the political map, the Israeli-Palestinian conflict, the climate crisis and the effort to promote smart and clean public transportation. “The Labor Party sees itself in the current government as the gatekeeper that will not allow processes to be carried out that will block the future agreement with the Palestinians,” she noted. “The party believes in the original Zionist vision, a national home for the Jewish people with full equality of rights regardless of religion, race, gender and gender, with religious freedom for all streams in Judaism and non-Jews.”

READ Also:  «We are expanding the use of the Green pass. But citizens need more clarity "- time.news
0 comment
0
FacebookTwitterEmail
previous post

“Lady Gaga was involved in the whole process”

Who disappoints and who increases profits? By Investing.com

Sangh Parivar tries to create division in the...

Violence in the West Indies: the government “ready”...