Microplastics found in human urine for the first time. This is what emerges from a study published in the journal ‘Toxics’, conducted as part of the EcoFoodFertility project, the first multi-center human biomonitoring research in the world which is investigating the presence of various environmental contaminants and their effects on health in various areas of high environmental risk human starting from the reproductive one.

The study, born from the collaboration between the research group coordinated by Oriana Motta of the Department of Medicine of the University of Salerno, the coordinator of the EcoFoodFertility project, Luigi Montano, uroandrologist of the ASL of Salerno and president of the Italian Society of Human Reproduction (Siru), and the group coordinated by Elisabetta Giorgini of the Department of Life and Environmental Sciences of the Polytechnic University of the Marches, analyzed urine samples from six healthy donors, men and women between 16 and 35 years old, with indices average anthropometric measurements from different areas of Salerno and the northern area of ​​Naples.

Previously – recalls a note – microplastics had been identified for the first time in human placenta and breast milk. In this study, 7 fragments of polymeric material were identified, two of which in female samples and the others in male samples, with particles ranging in size from 4 to 15 thousandths of a millimeter (micron), i.e. as large as a bacterium or a grain of dust. All fragments have been chemically identified as polypropylene, polyethylene, polyvinyl chloride and polyvinyl acetate, which are the most commonly used polymeric materials.

“The origin of these fragments could be varied and can include cosmetics, detergents, toothpastes, face and body creams, adhesives, drinks, foods or even airborne particles in the environment, so that entry into the human body can occur through food by the gastrointestinal route, the respiratory system, but also through the skin”, explain Oriana Motta and Elisabetta Giorgini. “On the other hand, rather than depending on the passage through the glomerular route, which is too selective for this size, excretion in the urine could take place via the renal peritubular route through so-called mechanisms of endocytosis and exocytosis, systems which use cells to incorporate large particles and transport them from one one side to the other”, explains Montano.

“Obviously – the authors comment – other unsuspected human matrices are being investigated which, if confirmed in the experiments in progress, would demonstrate how much plastic contamination, which by now seems to be a constant especially in the gastrointestinal system of aquatic species, should be considered an emergency to deal with immediately”. “In fact, there are several studies that indicate how our body reacts to the presence of external bodies and how plastic alters some metabolic processes. On the other hand, the same microplastics act as vectors for other types of environmental contaminants which, by binding to them they cause further damage within our body starting from the reproductive organs, which are particularly sensitive to chemical pollutants”, concludes Montano. 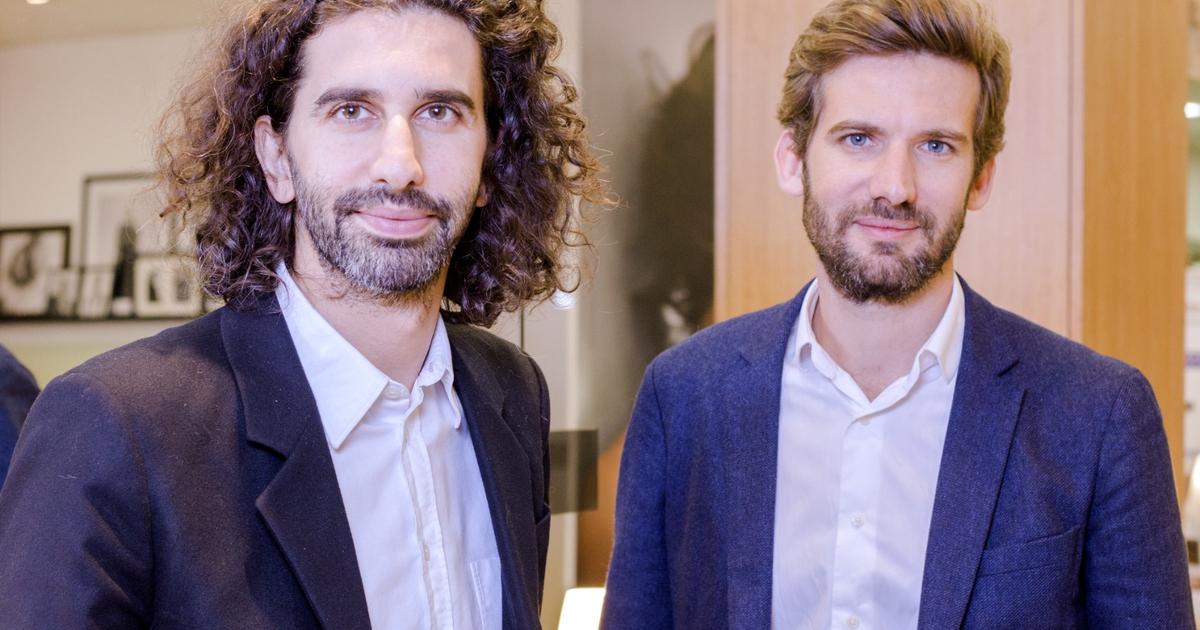 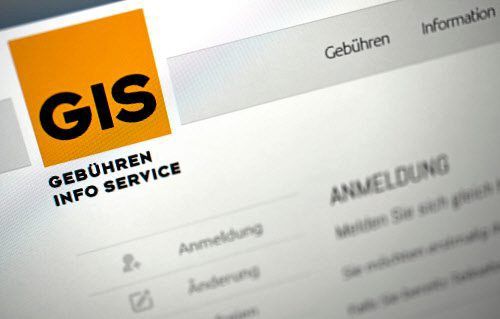 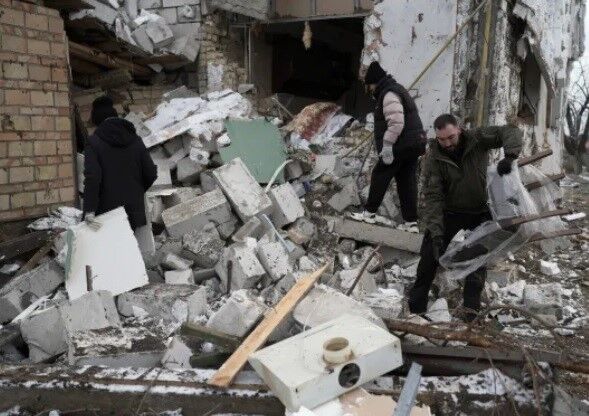 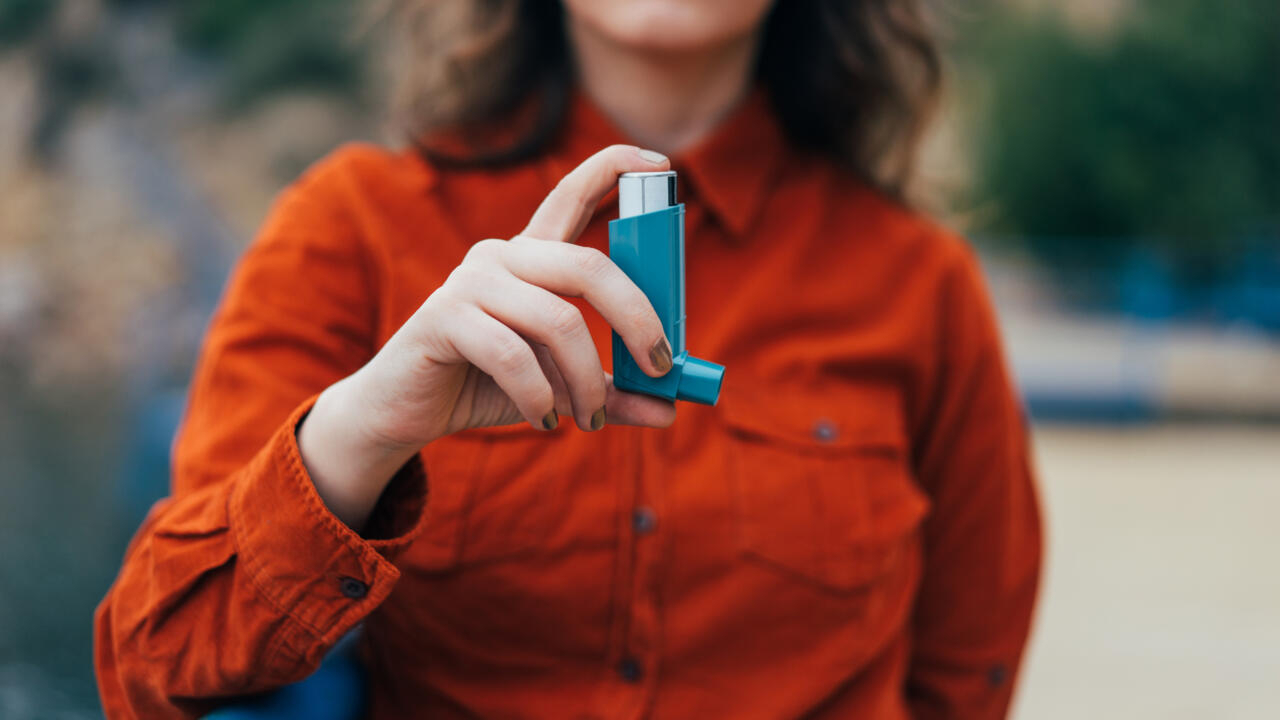 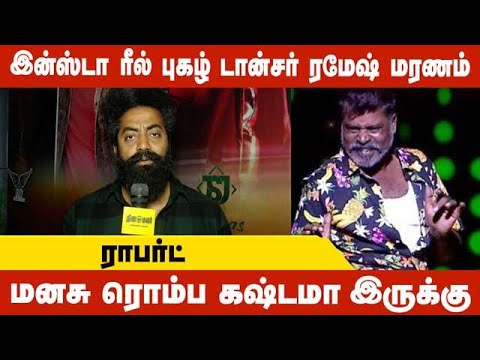 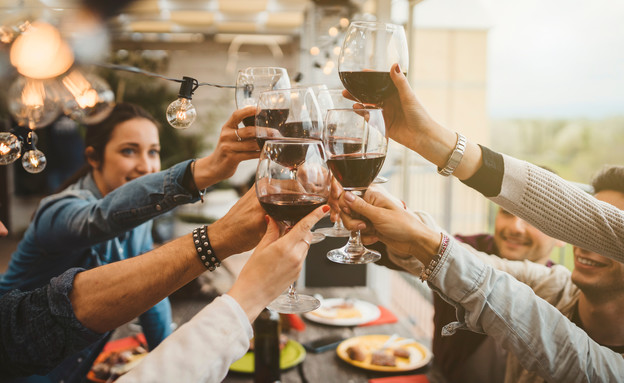 The senior officials of the economy to Netanyahu: the reform will cause fatal damage to the economy – voila! news 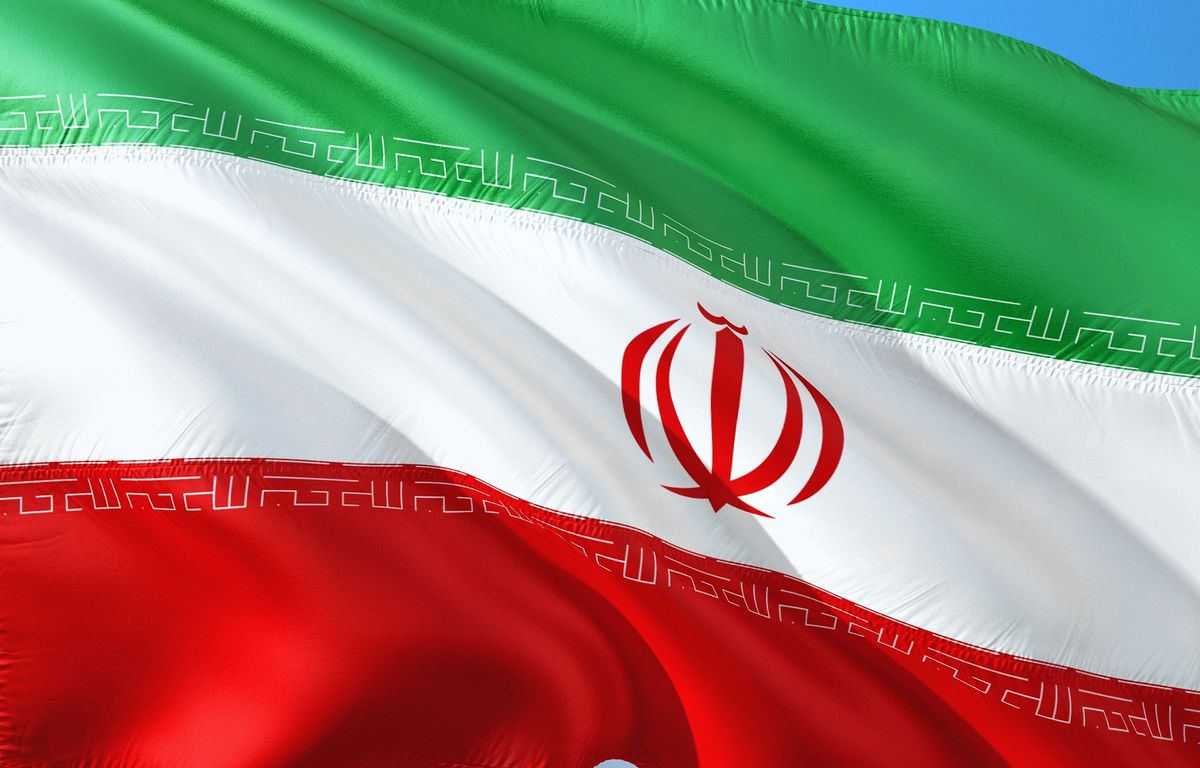 “fierce” battle for the capture of Vouhledar, in the oblast of Donetsk; EU extends sanctions against Russia
Posted onJanuary 27, 2023