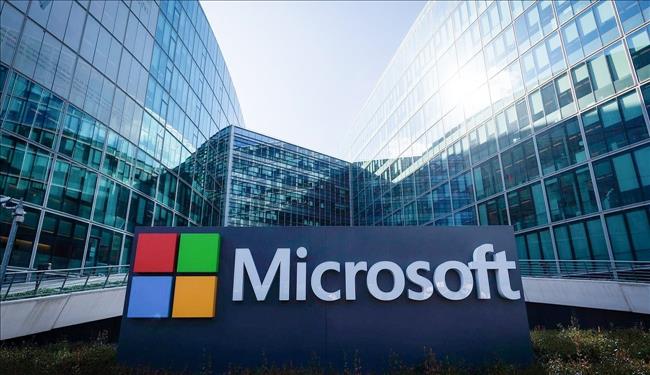 The American software giant Microsoft revealed its desire to modify the Windows operating system to improve its ability to meet the needs of companies and organizations in the new work environment and the escalation of security threats to information networks.

During an online ceremony, Microsoft CEO Satya Nadella presented a modified version of the Windows family of operating system for use in businesses and organizations.

Among the new solutions offered by Microsoft, Windows PC, which works entirely via cloud computing technology and works over the Internet, similar to the Chrome OS operating system from the American technology company Google.

Nadella said that organizations of all sizes can use the Windows 365 operating system to become more flexible, adding that the new solutions are aimed at helping the largest and smallest companies stay in constant contact with their employees.

He added that banks can use the new operating system to meet stringent regulatory requirements. The system can also be suitable for government agencies operating in some remote areas of the world.

Microsoft has also made a number of changes to the Windows operating system related to information security, including detecting and blocking attempts to infiltrate devices, for example. Microsoft also offers a security feature called “Defender Smart Screen” in Windows 11, which warns the user when they enter their data in fake websites and hacking applications.

The new version of Windows 11 also includes ‘Focus Sessions’ that aims to help reduce distractions as you work, while the textual subheadings that are broadcast are designed to facilitate understanding of spoken content.

Legal Disclaimer: MENA Financial Services Network provides the information “as is” without any representations or warranties…whether express or implied. This is a disclaimer of our responsibility for the privacy practices or the content of sites attached within our network, including images. and videos. For any inquiries regarding the use and reuse of this source of information please contact the provider of the above article.