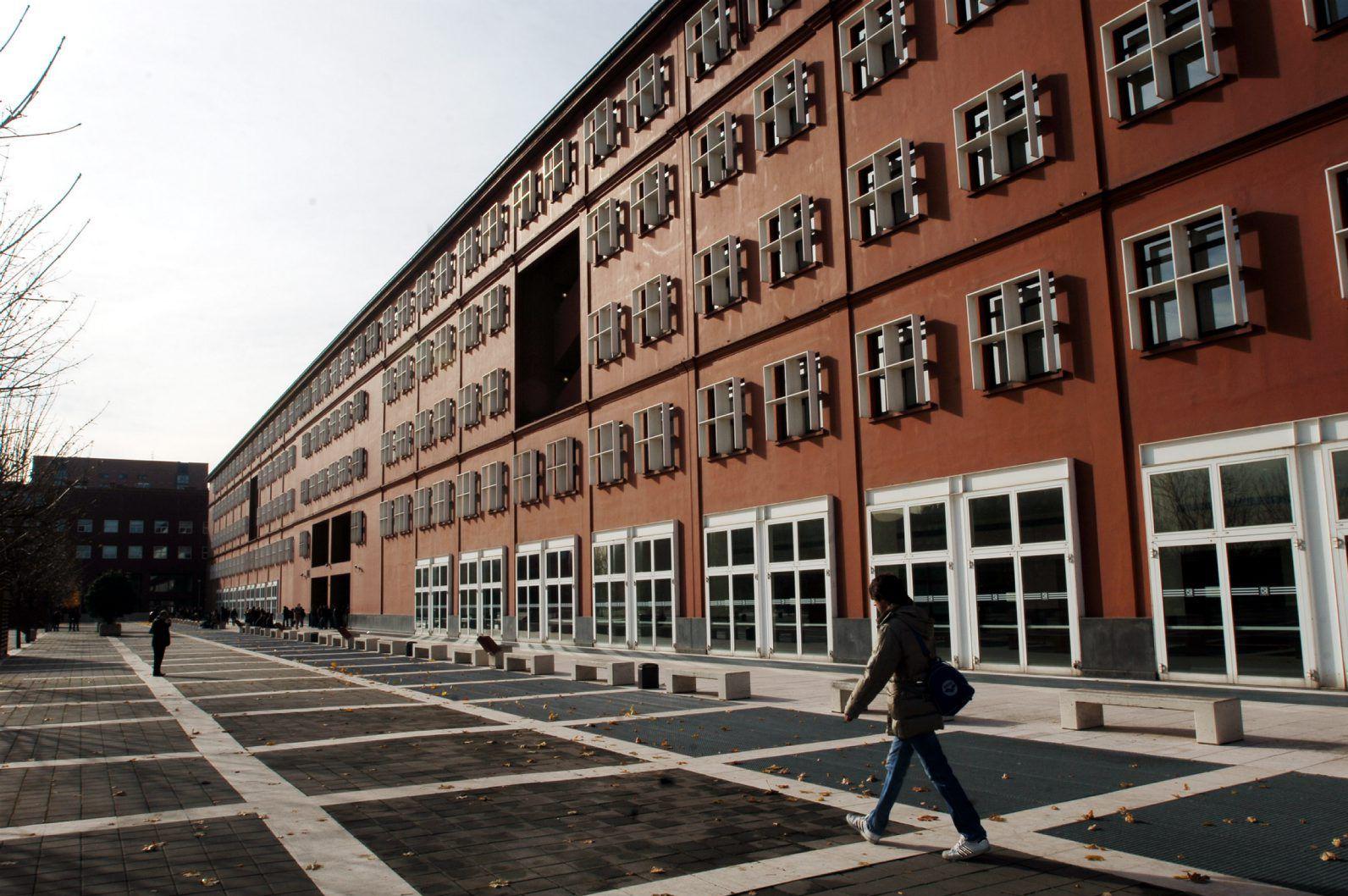 IS Gian Maria Mossa the Alumno of the year 2021 of the University of Milano-Bicocca. Last night, in the setting of the Bicocca Stadium, the university’s sports center, the CEO of Banca Generali Spa received the prize awarded by BicoccAlumni, the association of graduates of the Milanese University. It was the first edition of the award, created to “make known and reward those who, graduated from the University of Milan-Bicocca, have particularly distinguished themselves in the workplace, contributing to increasing the prestige of the university at national or international level”, the organizers explain.

Gian Maria Mossa has been the Chief Executive Officer of Banca Generali SpA since 2017. Graduated in Economics and Commerce from the University of Milan-Bicocca, he gained significant experience in RAS, first in the Risk Management & Asset Allocation sector, then moving on to the Sales and Marketing Department. In 2006 he joined Banca Fideuram with the role of Product Development Manager, assuming positions of increasing responsibility, up to holding the position of Head of Marketing, Commercial and Private Development, reporting directly to the CEO. He joined Banca Generali in 2013 as Joint General Manager, before being appointed General Manager in 2016 with responsibility for the company.

Mossa was identified by BicoccAlumni as Alumno of the Year, on a shortlist of candidates. “I am honored by this recognition – the words of the CEO of Banca Generali SpA – which takes me back years to the times when, as a young student, I began to look at the world of work with different eyes. The period spent in Milano-Bicocca trained me not only as a professional, but also as a person through unique experiences in Italy and abroad. Today, albeit after some time, my professional path continues to be guided by that start-up approach developed during my university years together with my friends and companions. An approach that has allowed us to build an important pillar of our future thanks to the climate of enthusiasm and positivity that I still remember with pleasure today. So I thank the University, the professors and student friends for helping me start a path of great satisfaction on the right foot “.

“We are pleased to announce Gian Maria Mossa Alumno of the Year, for the career undertaken after graduation and for the role he plays in Banca Generali. Milano-Bicocca is still a relatively young university but which, also thanks to the experience and professional successes of its graduates, has earned an excellent reputation nationally and internationally. The award we confer today is a confirmation of how our alumni are able to reach top positions in highly prestigious work fields “, underlines the director of the ‘University of Milan-Bicocca, Giovanna Iannantuoni.

“The institution of the Alumno of the Year award was strongly desired to celebrate our distinguished graduates and to promote their excellence. The awarding of the award to Gian Maria Mossa is a recognition of his brilliant career, which fills us with pride and it is a source of pride for the Alumni association “, says the president of BicoccAlumni, Laura Russo.

The awarding of the BicoccAlumni 2021 Award took place on the occasion of the XI Memorial Kaba, the traditional football friendly of the Cus Bicocca (the university’s sports center) in which alumni and students take part, organized every year to remember Erblin Kaba , a student of the University of Milano-Bicocca and champion of the university’s football team, who died in 2008 in a road accident, a few years after obtaining a degree in Tourism and local community sciences. During the event, Erblin Kaba was nominated ad honorem by the BicoccAlumni Alumno association.

Expatriate domestic workers can return home without the employer’s permission; These reasons just have to be there
Posted onAugust 10, 2022

At EELV, a referendum in the heart of summer to reinvent itself
Posted onAugust 10, 2022
Menu