Chennai: Mini buses will be re-launched from today to make it easier to reach metro stations in Chennai. 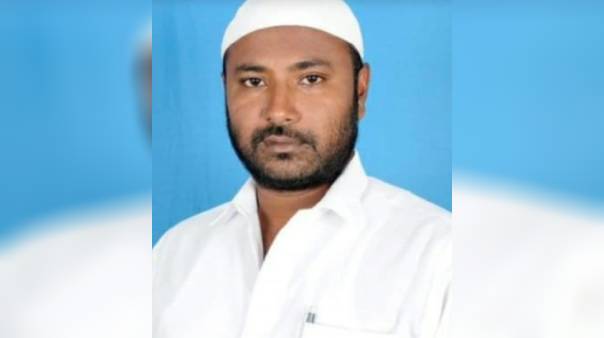 It has been reported that this mini bus service will be launched at crowded places like Alandur, Airport and Coimbatore.

Peace travel on the metro

Millions of people daily benefit from the Metro Rail service launched in Chennai, which has a population of about 1.5 crore. To this day, those who used to travel in congestion on buses and suburban trains now travel in peace on the AC-equipped metro train. Not only that, they get to their destination on time without any traffic jams.

In this situation, 12 mini buses are to be operated in Chennai to make it easier for people to reach the metro stations. An announcement was made in the Assembly that although minibuses were being operated in Chennai, additional buses would be operated to carry Metro rail passengers. Similarly, out of 210 minibuses operating in Chennai, only 66 are operating. It was reported that the bus service was reduced due to reduced loss of passenger usage.

In this context, Chief Minister MK Stalin is scheduled to launch the mini bus service from Alandur, Airport, Coimbatore and Tiruvottiyur metro stations in Chennai today. This will make it easier for those in the congested area of ​​Chennai to reach places including Coimbatore and airports by using the mini bus without waiting for an auto. This is expected to not only increase the number of passengers in minibuses but also increase revenue for Chennai metropolitan transport. It is also likely that the mini bus service, which was reduced during the last regime, will be increased again. It is worth mentioning that already electric train passengers are being operated on electric handbags, bicycles, share autos and rental cars at a cost of Rs.

From today, minibuses will be re-launched to facilitate access to metro stations in Chennai. Chief Minister MK Stalin is scheduled to launch the first phase of 12 bus services today. It has been reported that this mini bus service will be launched at crowded places like Alandur, Airport and Coimbatore.

After 55 years: Barbados seceded from Britain and became a republic

Moscow State University does not plan to introduce...

Government of Tamil Nadu vehicles will not be...

White House extends state of emergency due to...

Zoabi reveals: I voted against the recruitment law...