Ministry of Hajj and Umrah; umrah permits are available to foreigners of between 18 and 50 years of age only | Umrah pilgrims between the ages of 18 and 50; Notice of the Ministry as follows

Riyadh: The Ministry of Hajj and Umrah has said that the age of Umrah pilgrims should be between 18 and 50. The ministry has come up with this standard for those coming to Saudi Arabia from foreign countries. The age limit for obtaining a permit to perform Umrah and pray in the Masjid al-Haram is between 18 and 50 years. Local newspapers quoted the ministry as saying.

Domestic Umrah pilgrims must also obtain a permit to enter the Makkah Masjid al-Haram. The ministry warned that children could not enter the harem without a permit. Umrah permits are issued only to domestic pilgrims over 12 years of age. They should have taken two doses of the Kovid vaccine.

If you want to get an Umrah visa to come from outside Saudi Arabia, there is a suggestion to contact the official travel agencies in the respective countries. These agencies must have agreements with Saudi Umrah companies. Passengers must have completed the recommended doses of Covid Wax before traveling. The ministry also said that official documents for the issuance of electronic visas must be submitted through the Saudi Foreign Ministry’s platform. 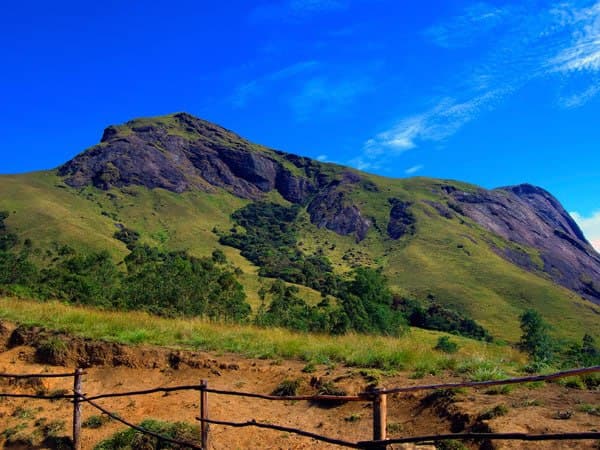 The wind is the wind here …. the girl who laughs …… yes Idukki is very good

The ministry yesterday launched a service to issue permits directly to those coming from outside Saudi Arabia for Umrah and prayers at the Masjid al-Haram through the Itamarna and Tawakkalna applications. To enter the country, one has to register on the Home Ministry’s ‘Khudum’ online platform. Upon arrival here you will receive a direct permit service. The ministry also demanded that the Itamarna and Tawakkalna applications be updated for the new service.

At the same time, the ministry says the Kovid guidelines must be strictly adhered to. The Ministry of Health has announced that 79 more people have been diagnosed with the Kovid virus in the UAE today. Today, 89 people who were undergoing treatment have recovered. No deaths from Kovid infection have been reported in the last 24 hours.

New patients were identified from 3,25,883 newly tested patients. A total of 9.78 crore inspections were carried out in the country. A total of 7,41,370 people have been diagnosed with the Kovid virus in the UAE so far. Of these, 7,36,081 have already been cured. A total of 2,144 people died of Kovid infection in the country. There are currently 3,145 Kovid patients being treated in the country

For live news from Oneindia. Get instant news throughout the day.

Ministry of Hajj and Umrah ; umrah permits are available to foreigners of between 18 and 50 years of age only

READ Also:  G20, for Erdogan it is time for a thaw. It approaches Draghi, the EU and the USA
0 comment
0
FacebookTwitterEmail
previous post

Pooja Hegde pictures from the beach; viral on social media

Eitan Yohannoff in the shadow of the investigation: “It’s insensitivity to raise prices”

Sangh Parivar tries to create division in the...