“Mps, immediately the dossier in Parliament”. Here is the League’s plan 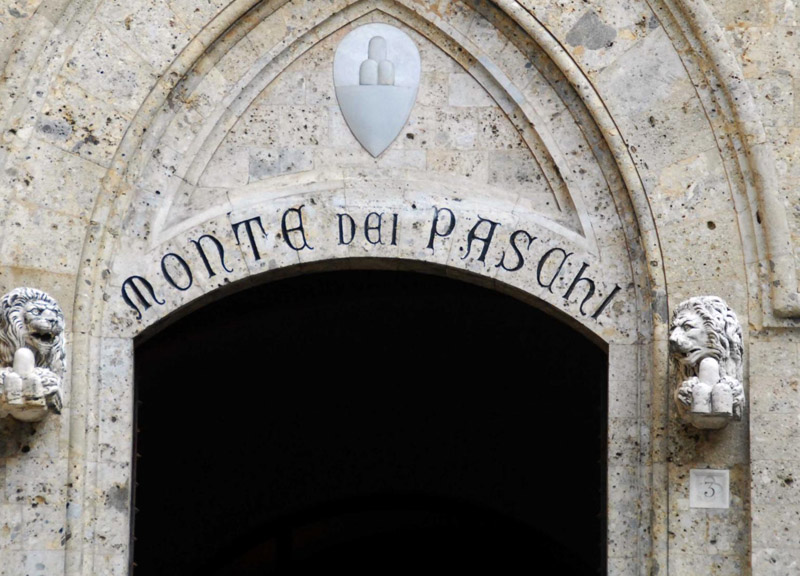 “The credit portfolio was pretty clean. It State must remain a shareholder of the bank that must be rethought with a view to closeness and of aid to the territory. It is therefore necessary redo the business plan, being mentally open to selling parts of the business is the core and aiming at partnership commercial, platform and product crossing to generate cost synergies“. Claudio Borghi, former president of the Budget Committee of the Chamber, one of the “economic minds” of the League explains to Affaritaliani.it the plan of the Carroccio, anticipated by Salvini, per develop in optics stand-alone the bank that the Treasury must privatize by the end of the year. “I don’t understand why the state should putting a lot of money to give it to a bigger bank like UniCredit that then, first of all, he will begin to think not in terms of service but of pure profit, generating redundancies”Says the parliamentarian. Which adds: “In addition to the capital loss, if I have to spend many billions for convince a private individual to buy a bank that I can run with fewer resources, I’m not wasting public money, but there I’m saving”.

League secretary Matteo Salvini asked to postpone the sale of MPS, of which the Treasury has 64.2%, also because at this moment there would be a strong loss. “Better rather one partnership with a stronger bank, ”he explained. What is the Carroccio plan for the Tuscan bank?

“I have been explaining this since I was a councilor in the Region, where, moreover, I found no opposition on the subject. Montepaschi is not a bank like any other, due to the historical issue and the strong territorial link. The first bank in the world is not a company like any other. It is part of the country’s history. Therefore, it cannot be treated lightly as a banquet made up of some reckless entrepreneur can be treated in recent times “. 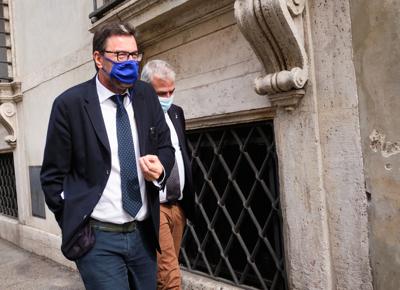 “In Tuscany in many municipalities there is only the branch of Monte. If we put together the historicity and the public service that the credit institution performs, we understand that the dossier it cannot be treated solely on the basis of economic criteria. From our point of view, therefore, MPS should remain in the state, as it has always been for a long time. Time when nothing ever happened. Indeed, Italy has developed quietly even with state-owned banks, public institutions that are also present in Europe. Many of those nationalized during the crisis of the subprime they are still state owned. That crisis should have made us reflect on the dogma of privatization regardless, at least in some supervised sectors such as banking. At least for the part retail and commercial. In the case of the Monte, the reflection is even more urgent, because we are talking about a historic brand and an institute that could easily be rethought from a territorial point of view ”. 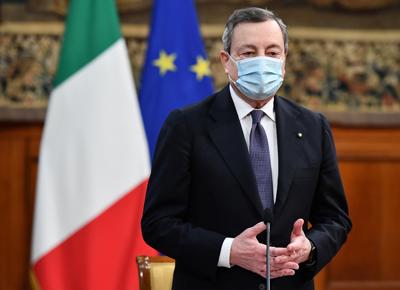 The Treasury, however, is working on other solutions, dictated by the fact that according to the agreements made in July 2017 by Italy with the European Union on the precautionary recapitalization, the public shareholder must draw up a way-out by the end of 2021 …

“Of course, but it seems to me really absurd to meet deadlines that were already wrong before and that become ridiculous post-Covid. How can the Treasury be forced to sell a asset In this sentence?”.

So, in your opinion, even by leveraging the credit that Prime Minister Mario Draghi enjoys in Europe, Italy should ask Brussels to review the agreements …

“Absolutely yes. Also because if the Treasury wanted to convince a UniCredit, rather reluctant to the operation, to incorporate MPS it would have to put several billions on the table, to make it affordable for the buyer. We might as well think about a modality stand-alone. In addition to the capital loss, if I have to spend 20 of public money to convince a private individual to buy a bank that I can run with 10, I’m not wasting public resources, on the contrary I’m saving them “. 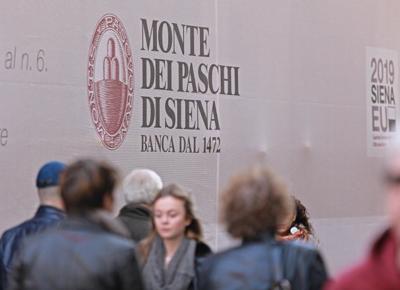 From an industrial point of view, then, what is the plan stand alone of the League on Monte?

“The State must remain a shareholder in the bank which must be rethought with a view to proximity and aid to the territory. It is therefore necessary to redo the business plan. We must be mentally open to selling parts of the business which can be considered is the core, on the other hand, to maintain a strong banking activity linked to local communities, because by now the credit portfolio cleaning activity in Siena is quite complete. The enormous damage has occurred and has already been calculated. I don’t understand why the State has to put a lot of money to give it to a bigger bank like UniCredit which then, first of all, will start thinking not in terms of service but of pure profit. We then know what this means ”.

“Yes, half the employees will be fired. Figures are circulating to make the operation attractive for a larger bank like UniCredit that do not seem realistic to me ”.

(Continued: the commercial, platform and product crossing partnerships, the criticisms of the bail-in and the axis in Parliament with M5S and part of the Pd …)