MSC/Bolloré: what future for transport and logistics in Africa? 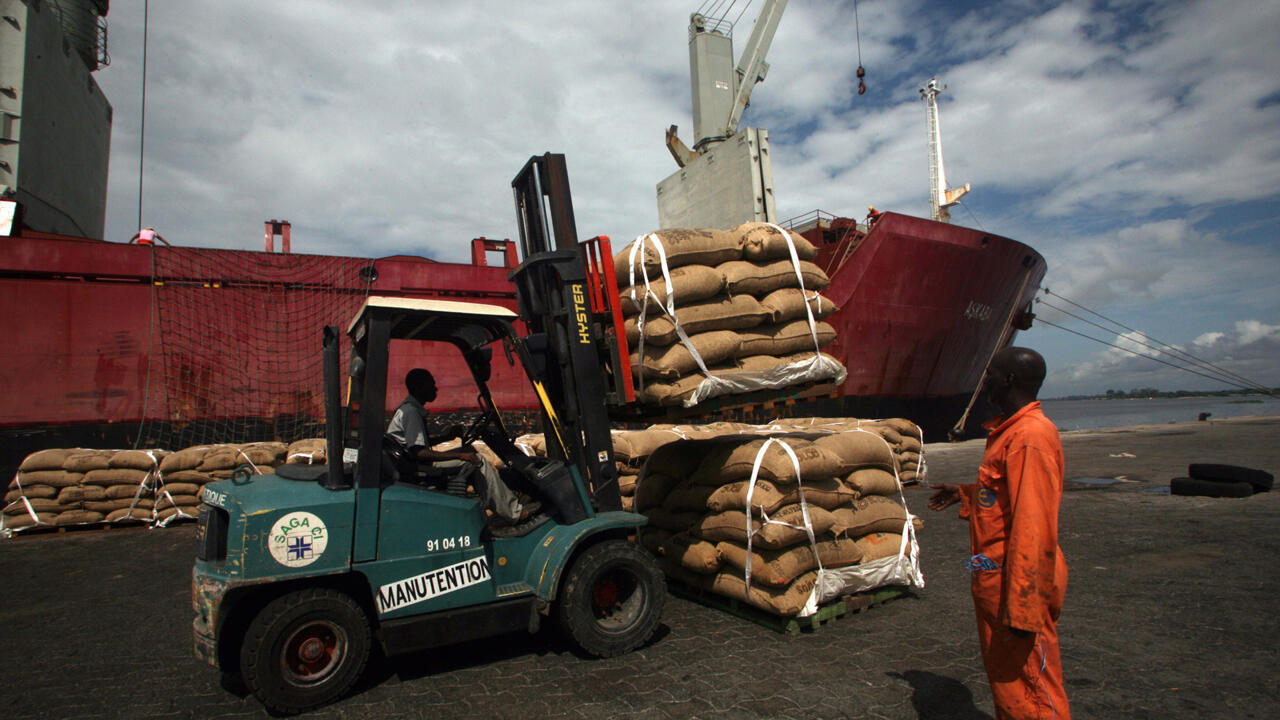 This is one of the major challenges for Africa’s economic success: the development of trade and logistics transport, whether by sea, land, rail or even air. A sector in turmoil: Bolloré Africa Logistics, incumbent operator, is in the process of selling its assets to MSC, an Italian-Swiss group number 1 worldwide in maritime transport for 5.7 billion euros. Maersk, for its part, completes the picture and reaps record profits.

To learn more about their strategy, Éco d’ici, Éco d’ailleurs met with the most senior executives of these companies for exclusive interviews recorded during the Africa CEO Forum, the major private sector meeting in Africa, which was held on June 13 and 14, 2022, at the Hotel Ivoire in Abidjan. The challenges are many, linked to the war in Ukraine, inflation or climate change.

The program also offers an interview with the director of the Autonomous Port of Abidjan, in the midst of modernization and expansion works. Finally, Bruno Faure met several employees of this essential part of the economy of Côte d’Ivoire: the leaders of the employers’ organization of approved customs brokers (OPCDA-CI) as well as workers in the fishing port. 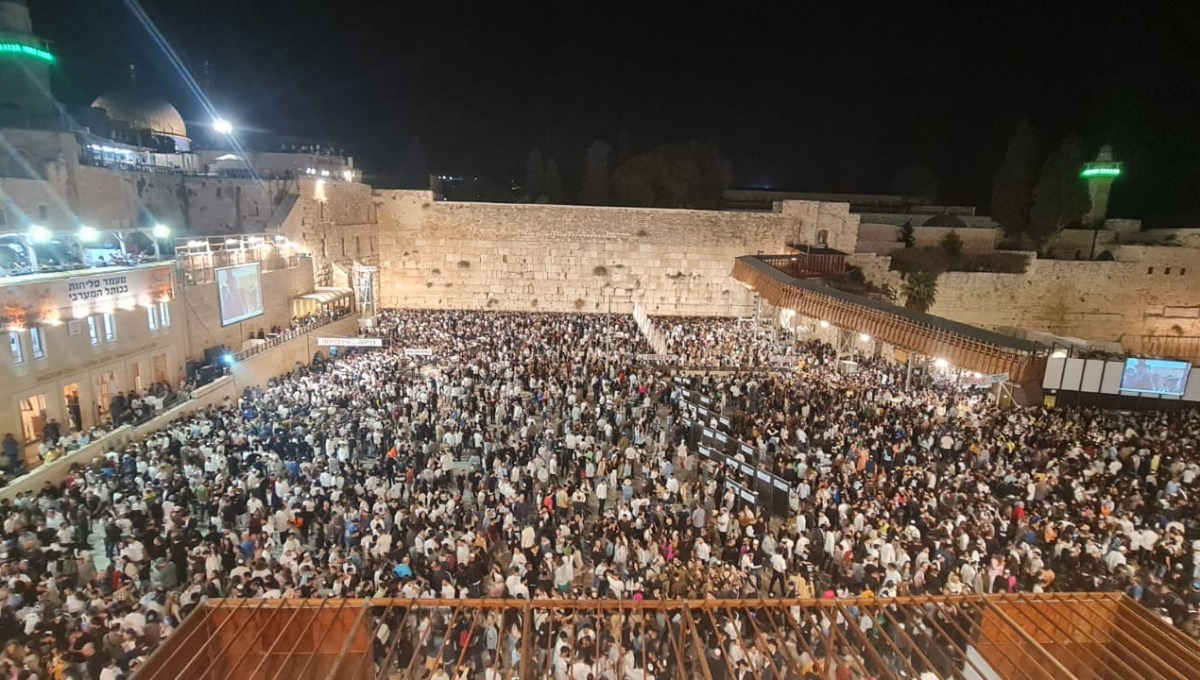 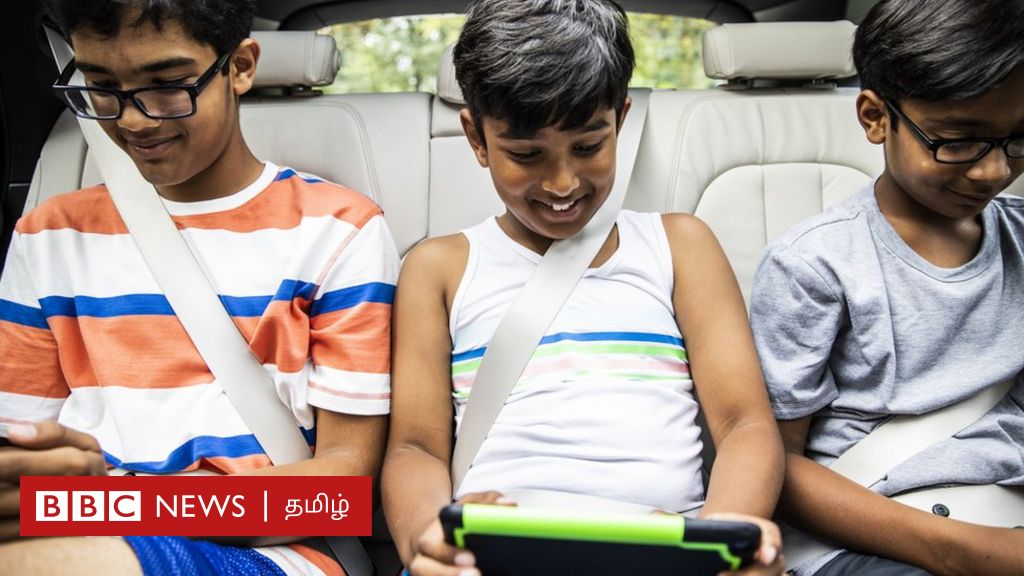 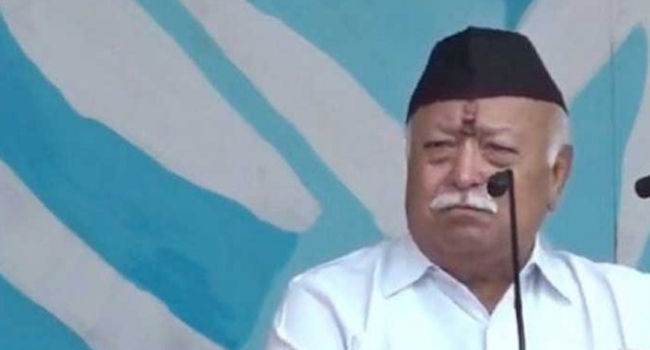 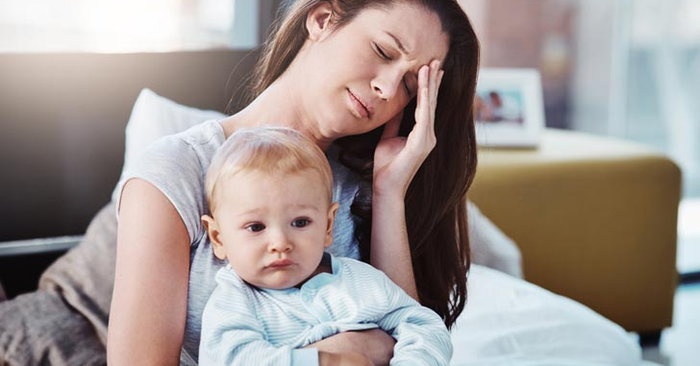 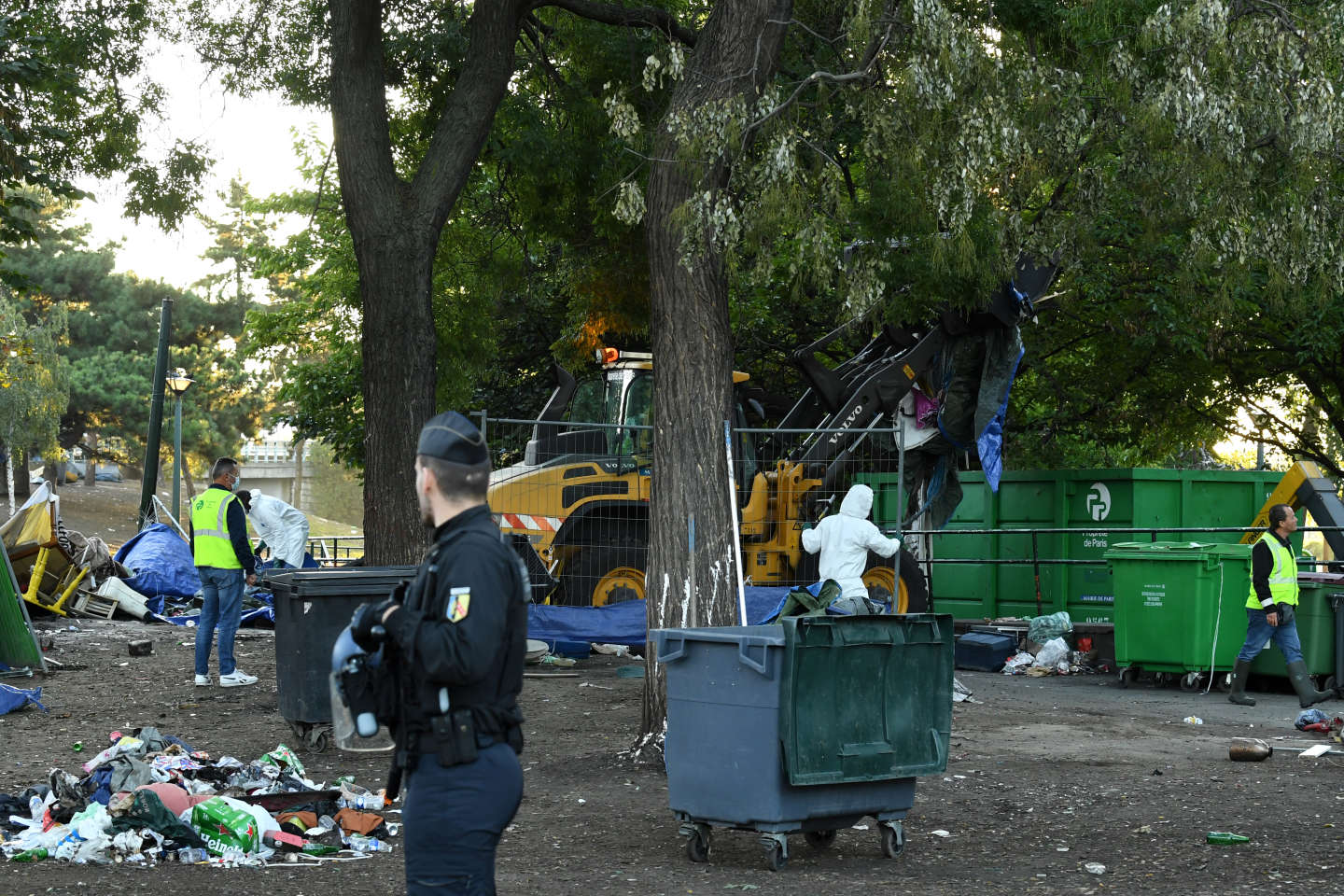 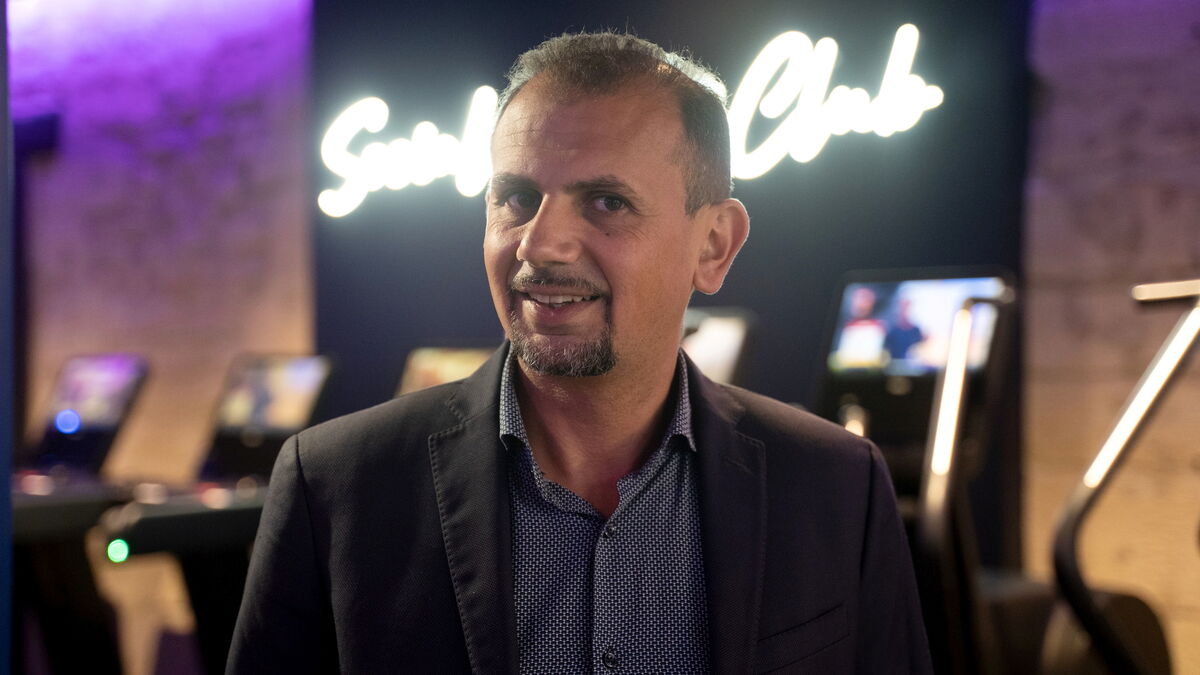 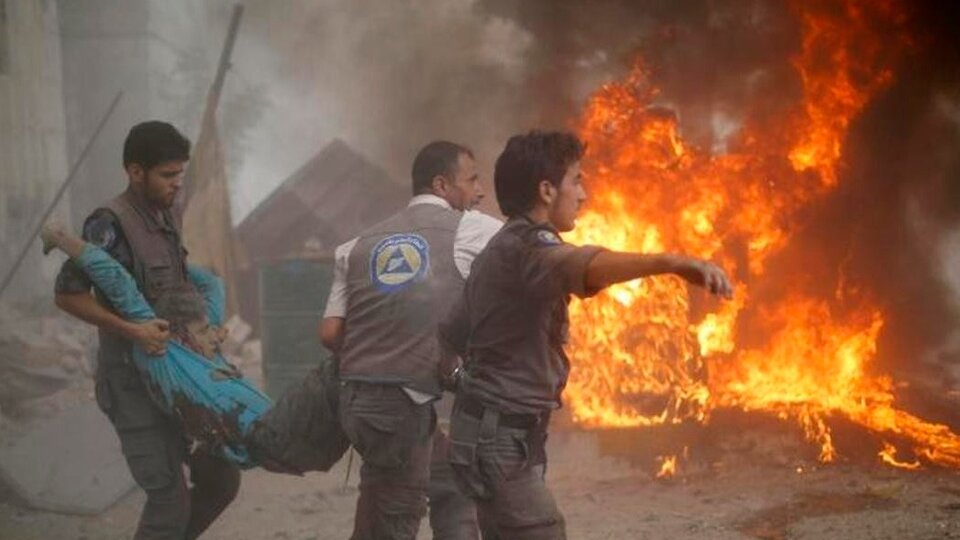 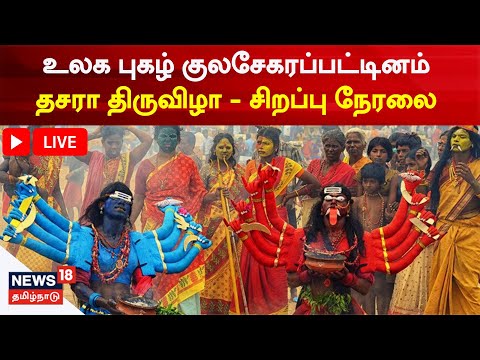