The first look poster of “Mukundanunni Associates” starring Vineeth Srinivasan and directed by editor Abhinav Sundar Nayak is here. “Mukundanunni Associates” is Abhinav Sundar Nayak’s directorial debut. Produced by Dr. Ajith Joy under the banner of Joy Movie Productions, the film is all set to release in November. Before the shooting, the announcement poster was also released which went viral on social media.

Vineeth Srinivasan shared a poster on his social media page that was released in the form of a newspaper article saying that Vineeth is under house arrest. Malayalees cannot forget the character of Advocate Mukundanunni. Advocate Mukundanunni in the super hit film Meesamadhavan directed by Laljos was the turning point in actor Salimkumar’s career. But if you want to know the relationship of that Mukundanunni with this film, you have to wait till the release. The crew has not released any indication about it. 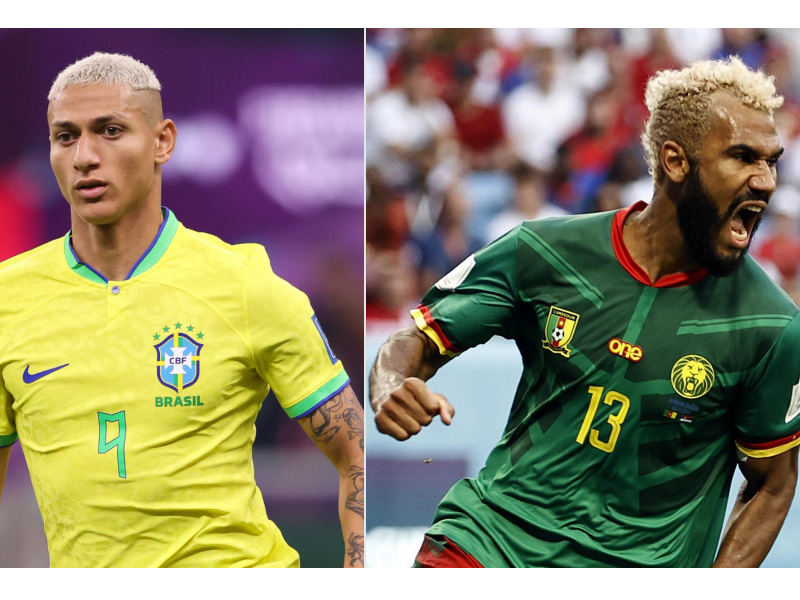 the Mets take the lead in the championship alone thanks to a very large Wembanyama
Posted onDecember 3, 2022
Menu