Myanmar, repression gets out of hand: over 90 deaths in 24 hours, including children 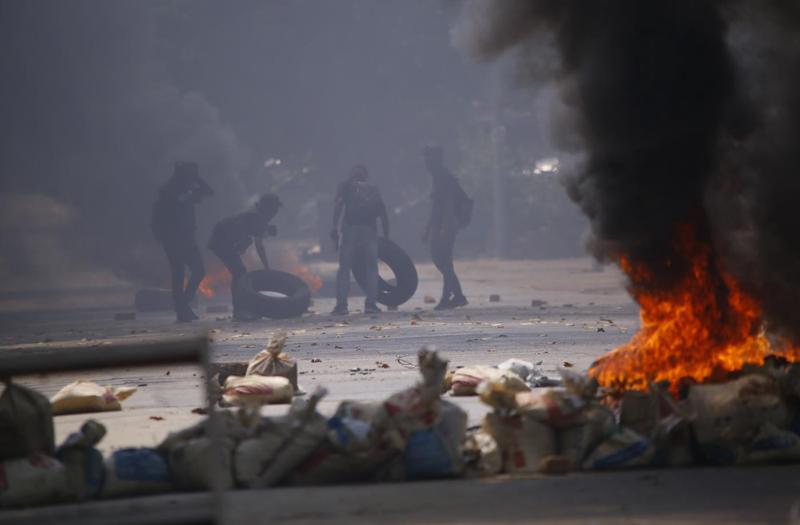 Dozens of people, including several children, were killed by the military in Myanmar, on the most violent day of the start of the protests, almost two months after the coup on 1 February. A real “Saturday of blood” with the population that continues to rebel, demanding the release of former premier Aung San Suu Kyi. The harsh repression of the military junta led by Min Aung Hlaing, on the day of the Armed Forces, provoked about 90 dead, according to the estimates of the NGO, which has taken into account the victims since the beginning of the revolt, while according to the local press there are even more.

The total now exceeds 400, while the arrests are over three thousand. There are at least the victims three children, shot while they were in their parents’ arms or at home: a 5-year-old in Mandalay, a 13-year-old in Shwebo and a 14-year-old in Meiktila. The UN, through the voice of the High Commissioner for Human Rights, condemned the conduct of the military, denouncing hundreds of wounded and saying it was “upset”. The clashes took place in about forty locations in the Asian country; in the main city, Yangon, the American Center was also hit, but there were no injuries, as reported by the US embassy in Myanmar.

Myanmar, UN: “The illegitimacy of the coup is worsening”

According to the UN, this bloody repression “gets worse the illegality of the coup and the guilt of its leaders. In the capital Naypyidaw, in the morning the day of the armed forces, which commemorates the beginning of the resistance to the Japanese occupation in the Second World War, was celebrated with a parade, which was also attended by delegations from China and Russia. Leader Min Aung Hlaing had warned that “terrorist” acts are deemed unacceptable.

With the arrival of the evening, the repression of the protests became particularly strong hard and bloody, all over the country. The British Foreign Minister, Dominic Raab, also intervened, defining this new violence as the lowest point since the coup d’état; condemnations also came from US and EU diplomatic representations.

The heads of the armed forces of twelve nations – including Italy – condemned the violent repression by the military junta against demonstrators demanding the restoration of the civilian government of Myanmar, deposed last February 1 by the army, which arrested the leader Aung San Suu Kyi and dozens of politicians. Yesterday the military shot dead at least 90 people, including seven children, on what was the bloodiest day since the coup, a massacre, which coincided with the feast of the armed forces which, according to sources local, would have an even heavier toll, amounting to at least 114 deaths.

“Come defense chiefs, we condemn the use of lethal force against unarmed people by the Burmese armed forces and associated security services “, reads the rare joint statement, signed by the chiefs of staff of the USA, Canada, United Kingdom, Germany, Italy, Greece, Denmark, the Netherlands, Japan, South Korea, Australia and New Zealand. “A professional army follows the rules of international conduct and its responsibility is to protect – not strike – the people it serves”, the note continues. “we urge the armed forces of Myanmar to work to restore the respect and credibility lost with their actions in front of the Burmese people”. 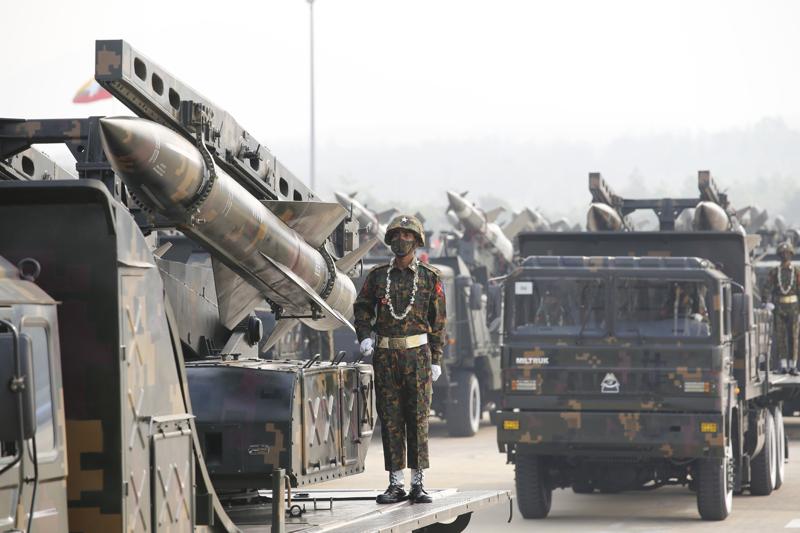 With the massacre on Saturday has risen to at least 423 victims the balance of the repression of the demonstrations that for two months have challenged the coup army. The population took to the streets again to commemorate the victims of the carnage. New protests were reported in the cities of Bago, northeast of Yangon, and in Moe Kaung, in the state of Kachin. A new front would then open in the North East, where the Burmese army would bomb the positions of the Karen minority militias, causing three dead and eight wounded. This was reported by Hsa Moon, a human rights activist from the Karen community. The aerial bombardments, the first in years to hit the Karen, were launched to free an army military base that had been occupied by militiamen. 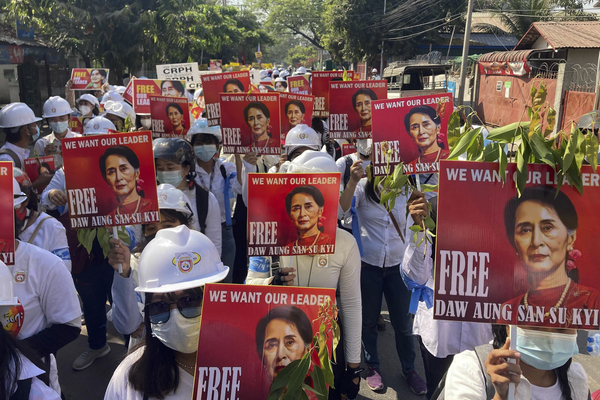 The military junta did not comment on the incident nor confirmed the budget of the bombings. Diplomatic delegations from eight nations, including China and Russia, attended the great military parade yesterday in the capital Naypyidaw. Images broadcast on television show the Russian Deputy Defense Minister, Alexander Fomin, in the audience of the parade, during which the head of the junta, General Min Aung Hlaing attacked the demonstrators, calling them “terrorists”, and promised the restoration of democracy. after new elections. The US embassy in Yangon urged American citizens to limit their travel after yesterday’s gunshots were fired at a US cultural center. 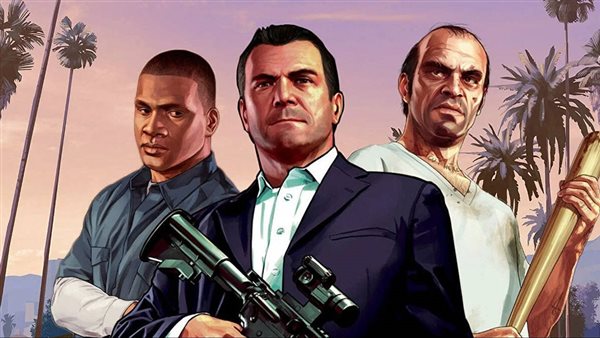 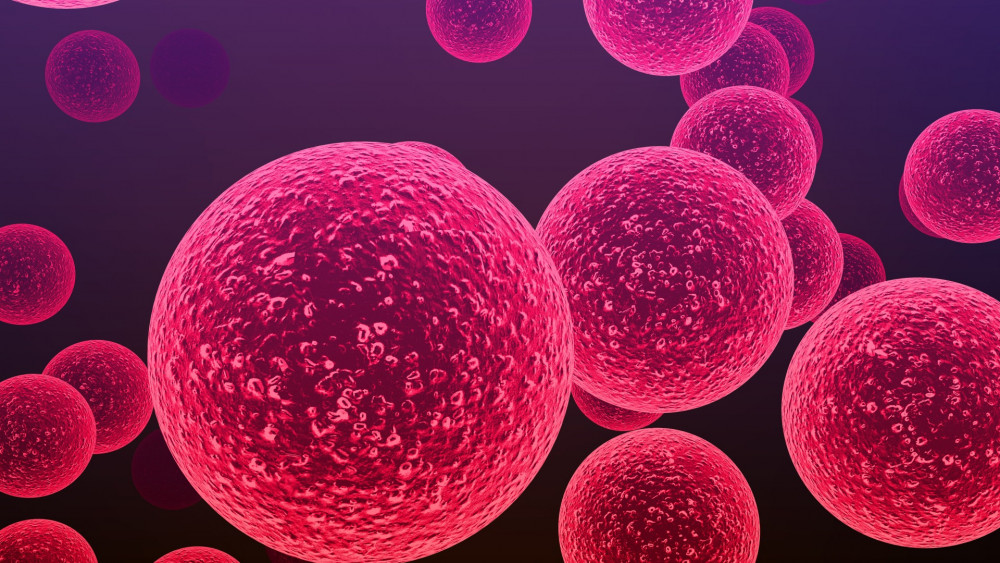 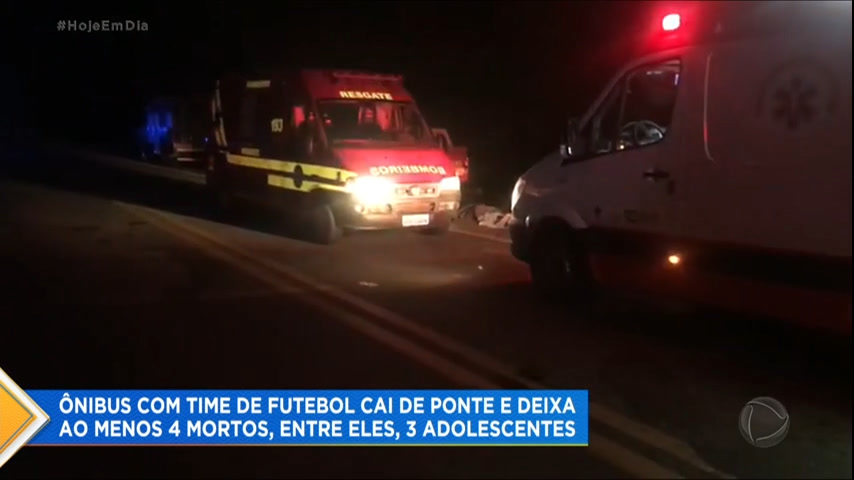 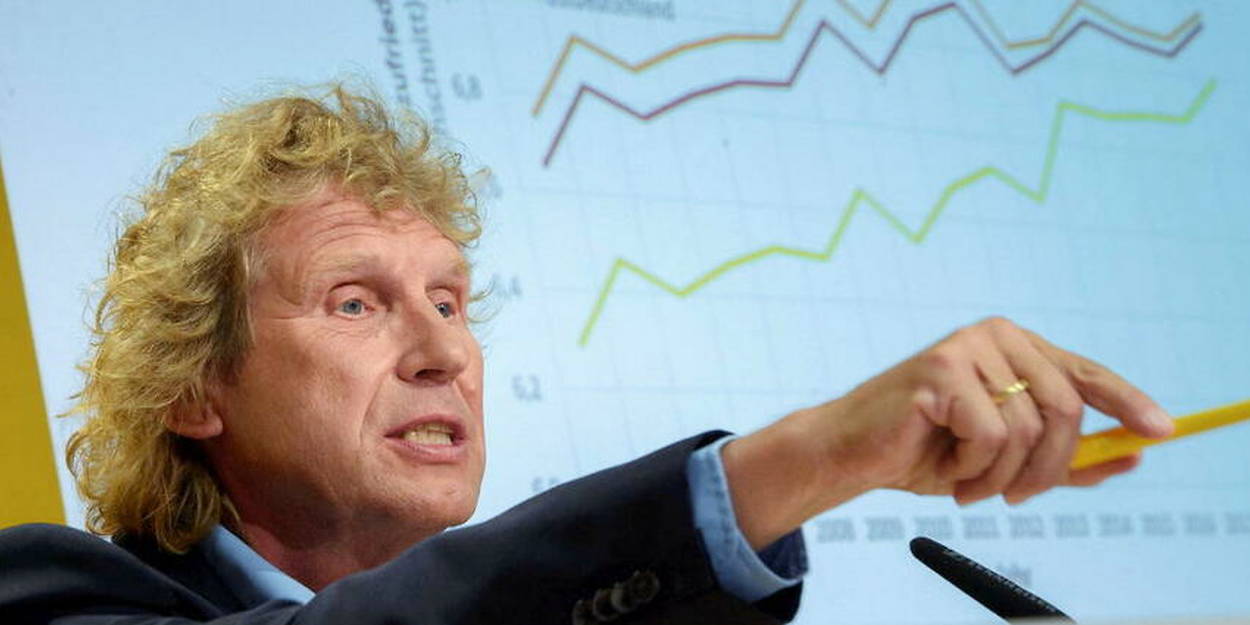 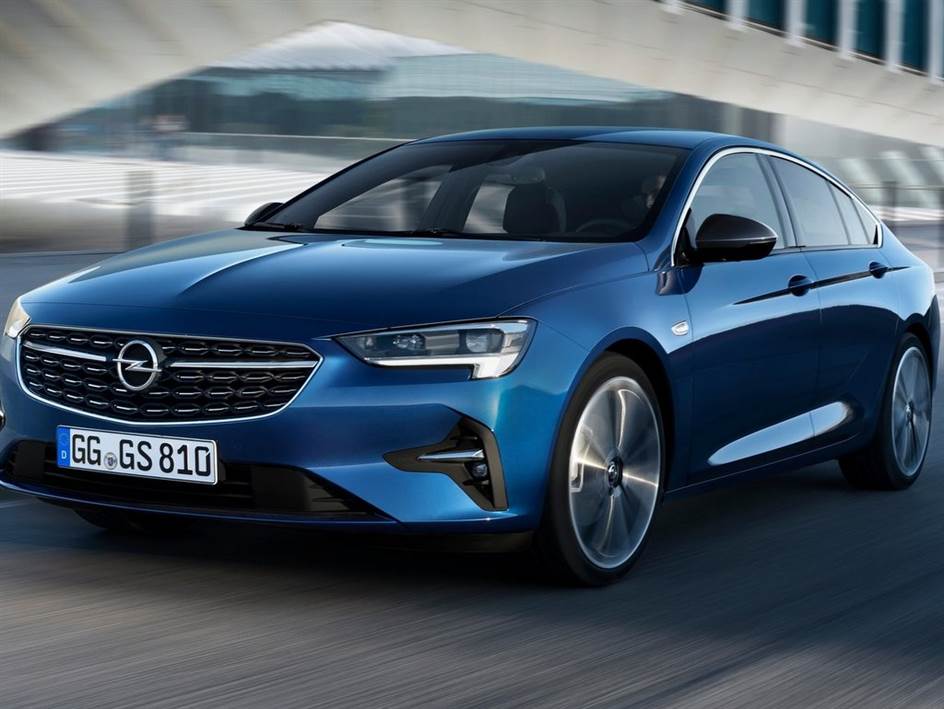 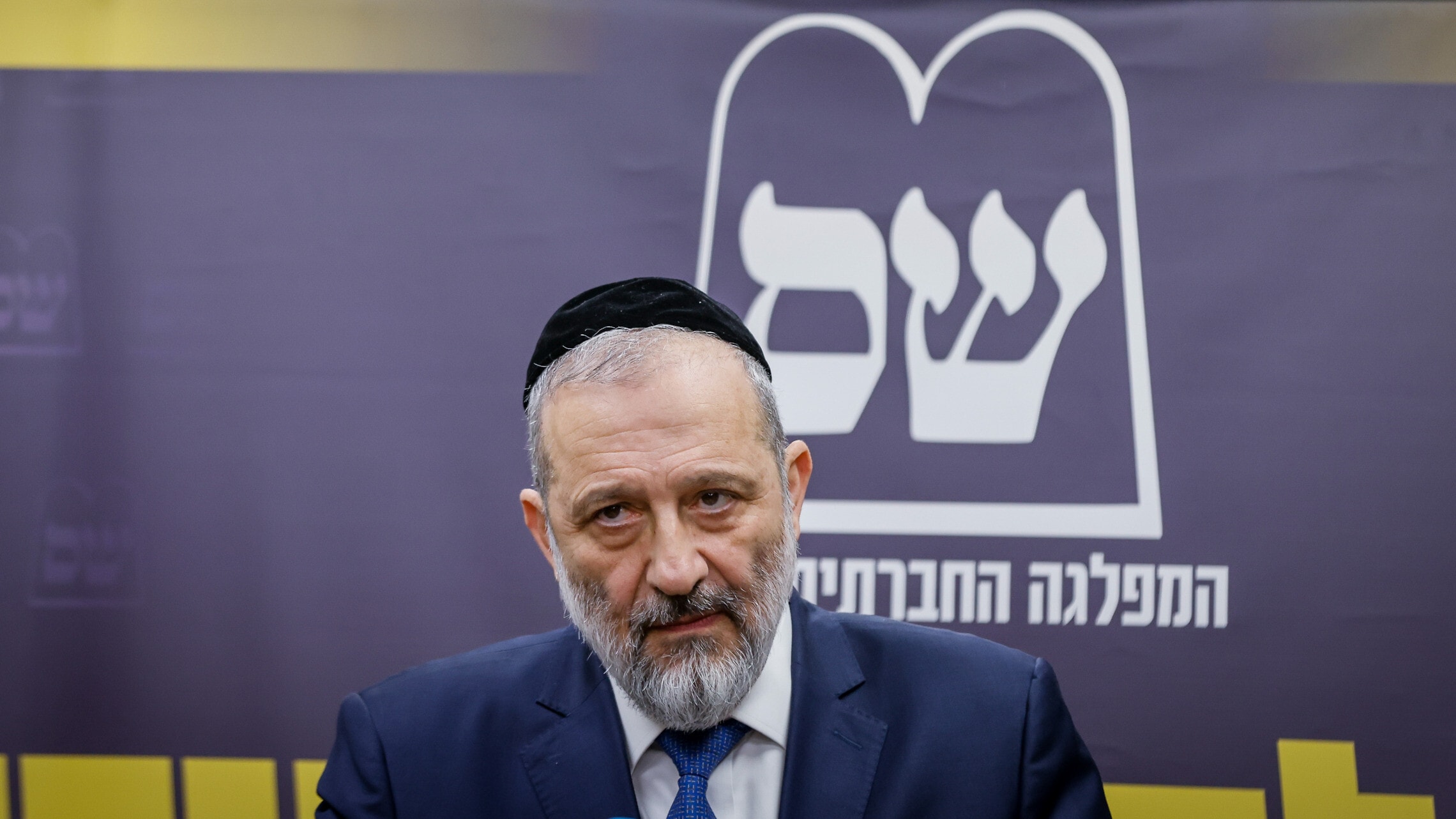 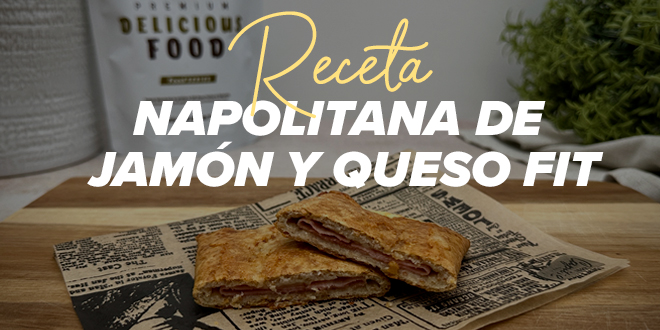 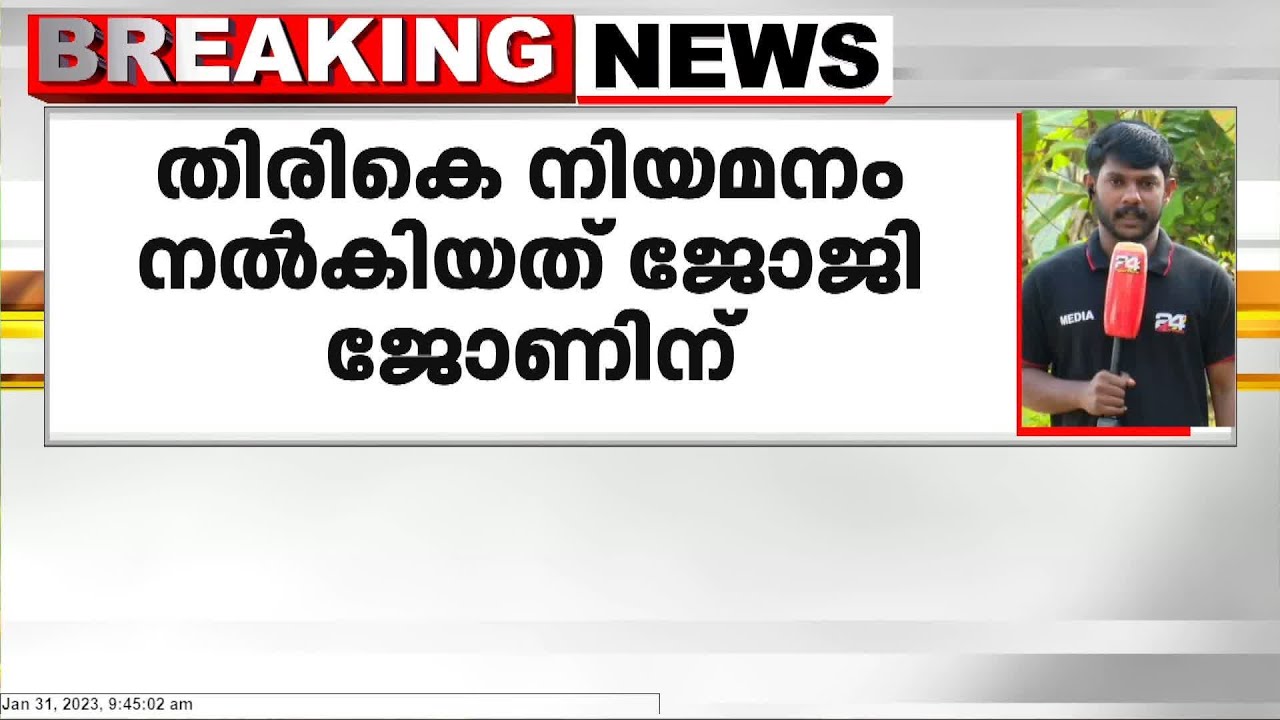 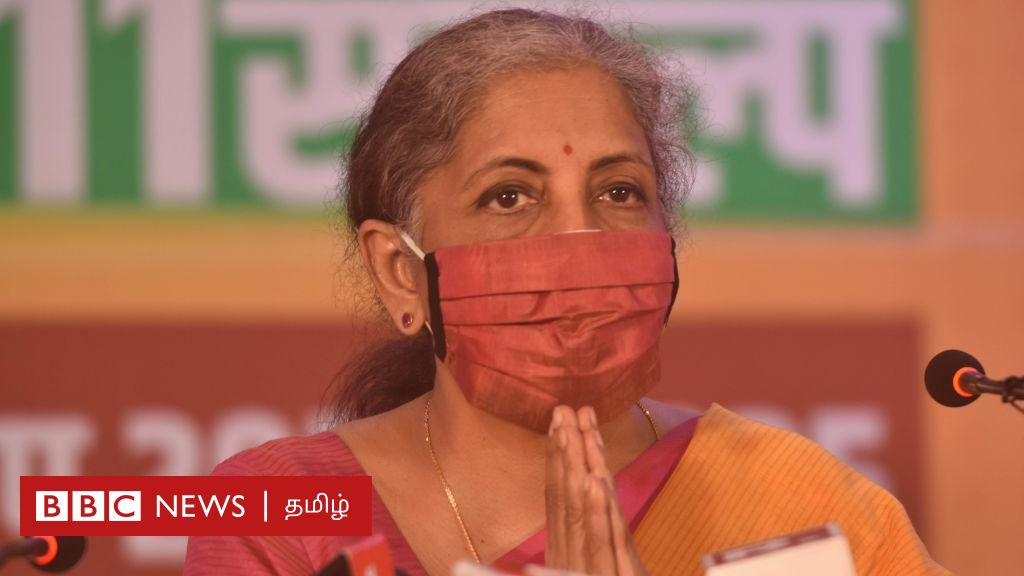 Budget 2024: Will the Indian government present a pro-poor budget? 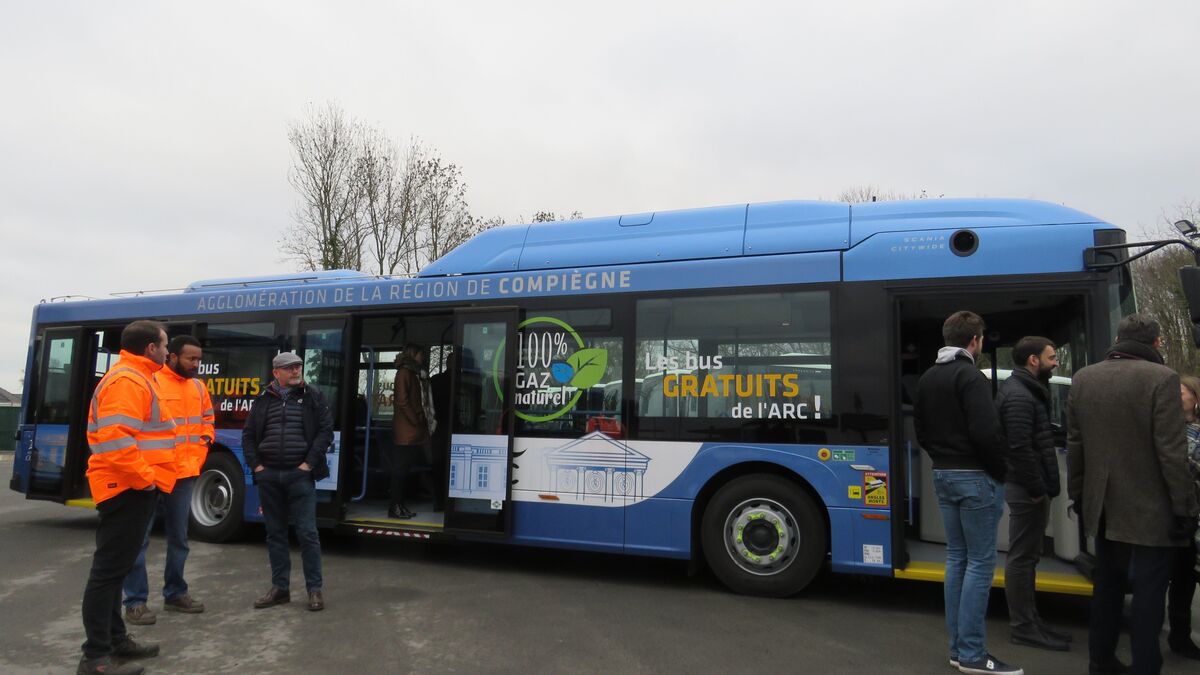 Oise: powered by methanizers, the first biogas buses will hit the road

Without programs and without transferring files… How to download GTA 5 for Android 2023 Gran Theft Auto 5 latest update
Posted onJanuary 31, 2023

Bus with football team falls from bridge and leaves dead and injured on the border of MG with Rio – News
Posted onJanuary 31, 2023
Menu