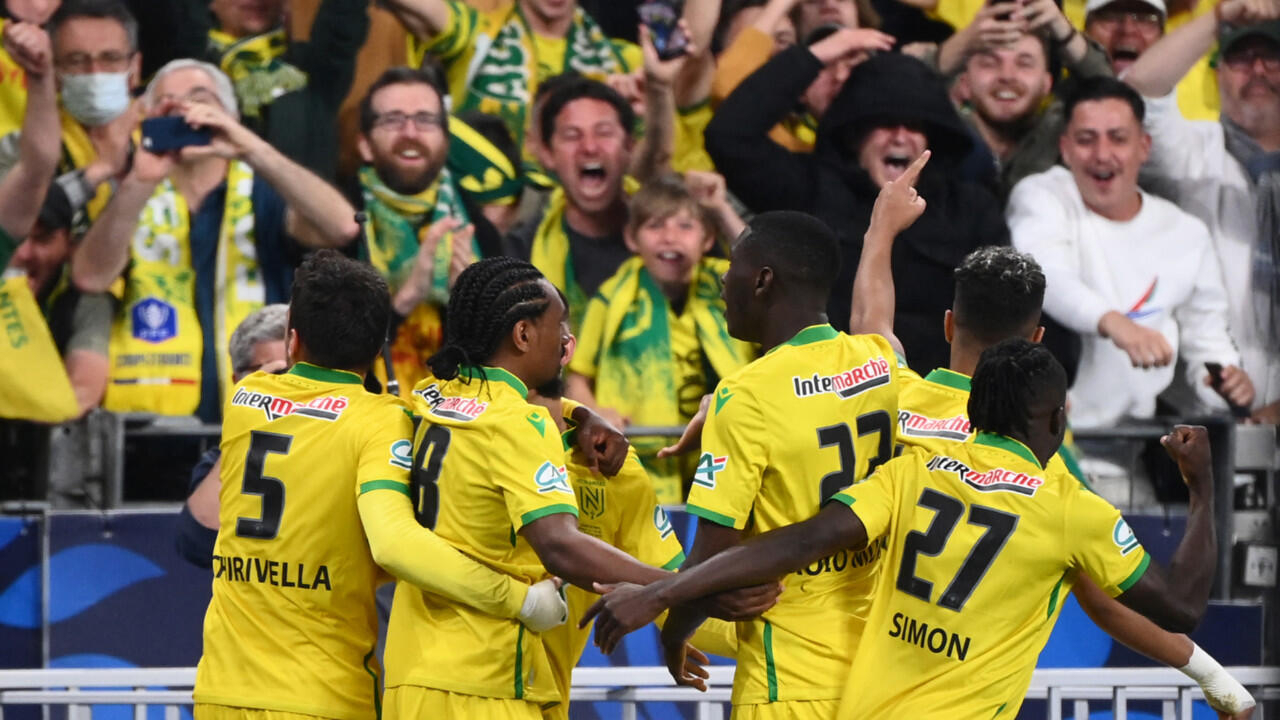 FC Nantes won its fourth Coupe de France by beating OGC Nice (1-0) thanks to a penalty from Ludovic Blas (47th), Saturday in Saint-Denis.

Nantes won its fourth Coupe de France by beating Nice (1-0) thanks to a penalty from Ludovic Blas (47th), Saturday May 7 in Saint-Denis.

The FCN imposed itself after 1979, 1999 and 2000 and won its first trophy since its eighth title of champion of France, in 2001. The people of Nantes have qualified for the groups of the next Europa League.

This success rewards the work of coach Antoine Kombouaré, a former home player between 1983 and 1990, who took over a team on the verge of relegation last season.

Going forward, young people who have ensured, like goalkeeper Alban Lafont or Randal Kolo Muani, strong captains, like Nicolas Pallois… Nantes has been faithful to itself, against Nice more shy.

The Kanak technician took more risks, too, as with the daring combination at the start of the second period which led to the penalty whistled by Stéphanie Frappart, the first woman to referee a Coupe de France final.

Nantes will play in the group stage of the Europa League next season. The club has not played in the European Cup since 2004, and a short appearance in the Intertoto Cup.

The “Gym”, which wanted to offer its British owner Ineos its first title since the takeover in 2019, could join the Nantes thanks to the Championship.

Christophe Galtier’s players, sixth in Ligue 1 three days from the end, are well placed to grab continental competition, a consolation after the missed opportunity in Saint-Denis.

The absence of Paris SG, double defending champion, who had participated in all the finals since 2014, had sharpened the ambitions of two historic clubs whose record had not been updated in the 21st century.

The first 45 minutes, closed, justified the adage that, in these meetings, only victory is beautiful.

But the combination of the Canaries, at the start of the second half, was not bad either. In thirteen seconds and four assists, they surprised the best defense in Ligue 1.

Quentin Merlin’s handover was deflected out of hand by Hicham Boudaoui, causing a mezza voce clamor from the Nantes bend, as the supporters did not all find their seats.

But everyone was there to celebrate the penalty turned into a force by Blas, the captain with five goals in six Coupe de France matches this season.

The yellow and green wave was not far from engulfing a Nice team struck by this start of a nightmare, but Pedro Chirivella (48th) and Moses Simon (58th) missed the 2-0.

Amine Gouiri harangued the Nice stand to make more noise, after a first foray into the surface of Alban Lafont (56th) which marked the decline of the tide.

The “Gym” took more risks, but Gouiri then Andy Delort came up against the Nantes goalkeeper, author of a superb double parade (70th).

Despite this skirmish, the Azureans failed to ignite the end of the match, which ended under a huge clamor from the Nantes corner. For the happy supporters, the evening promises to be long. 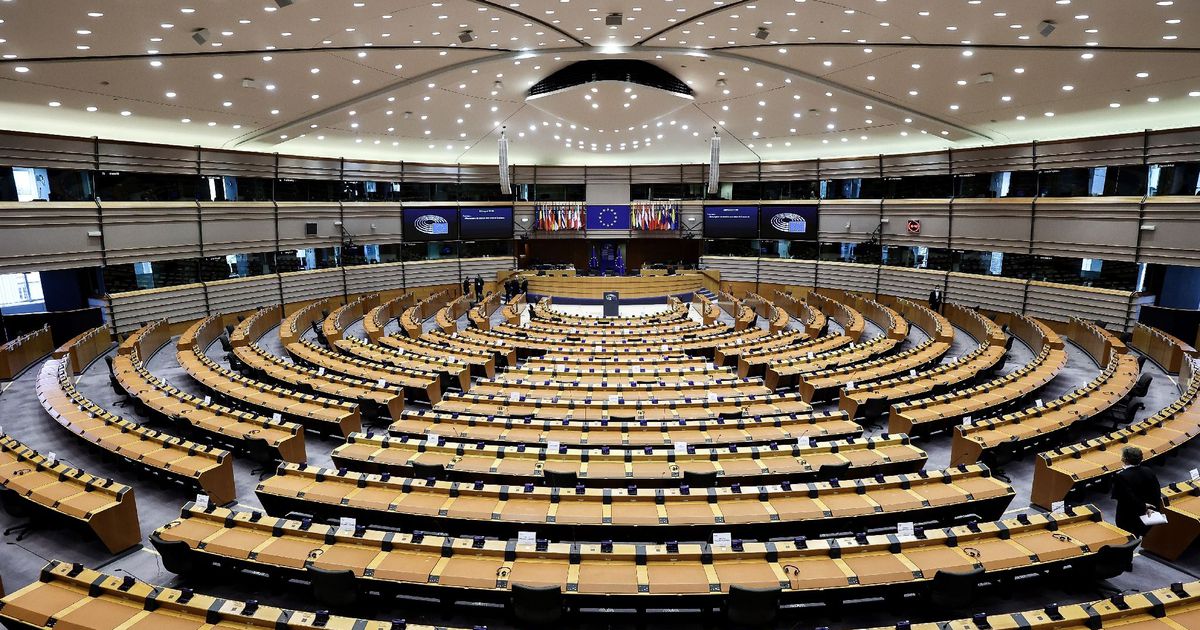 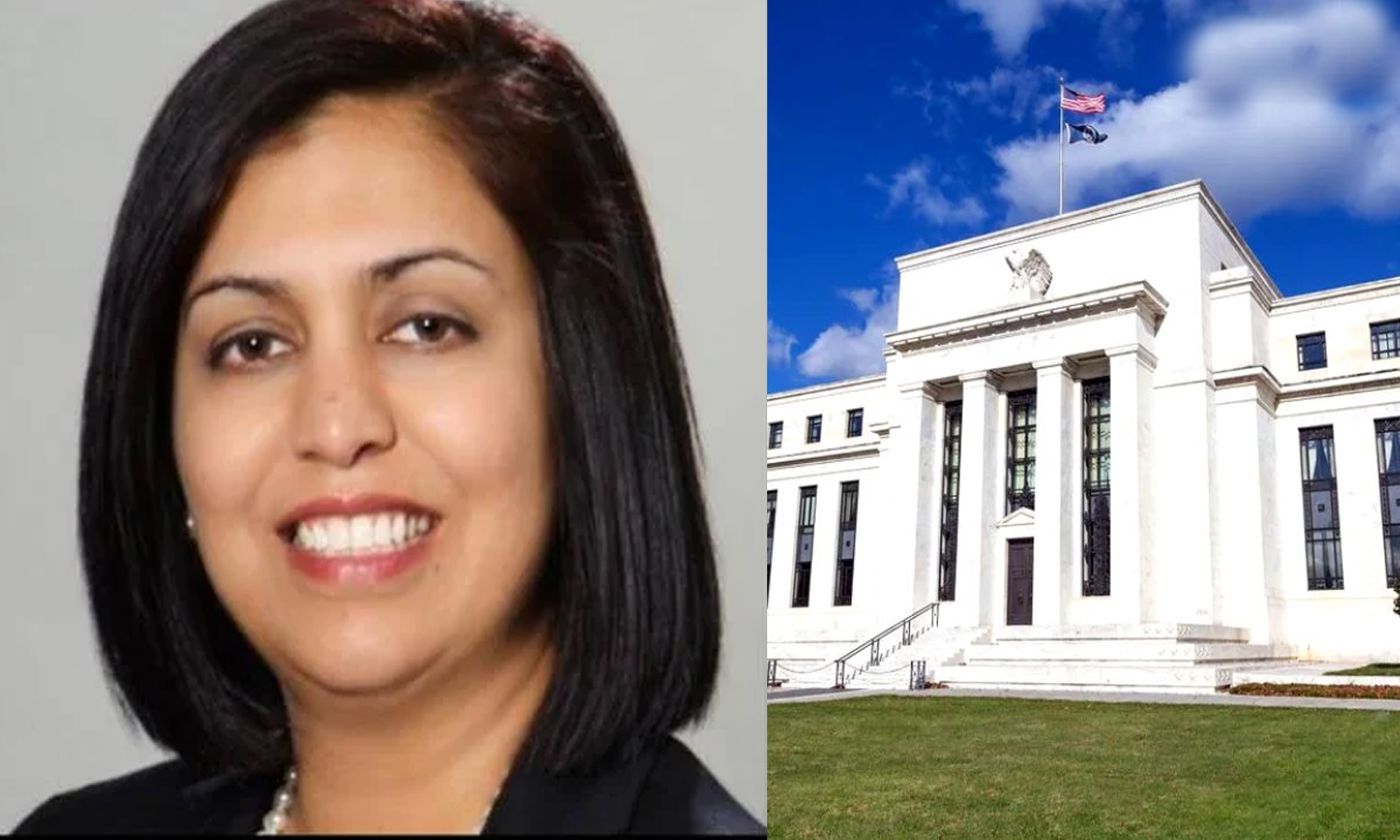 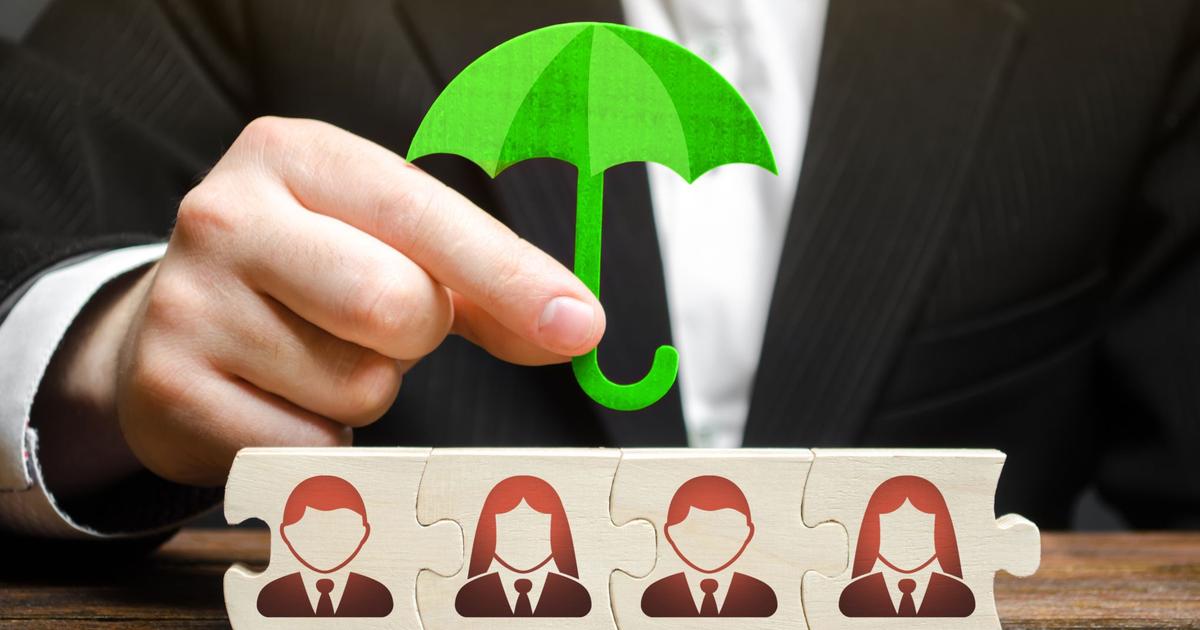 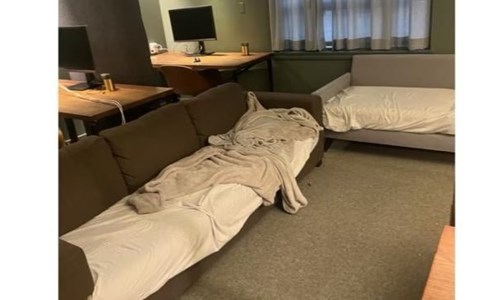