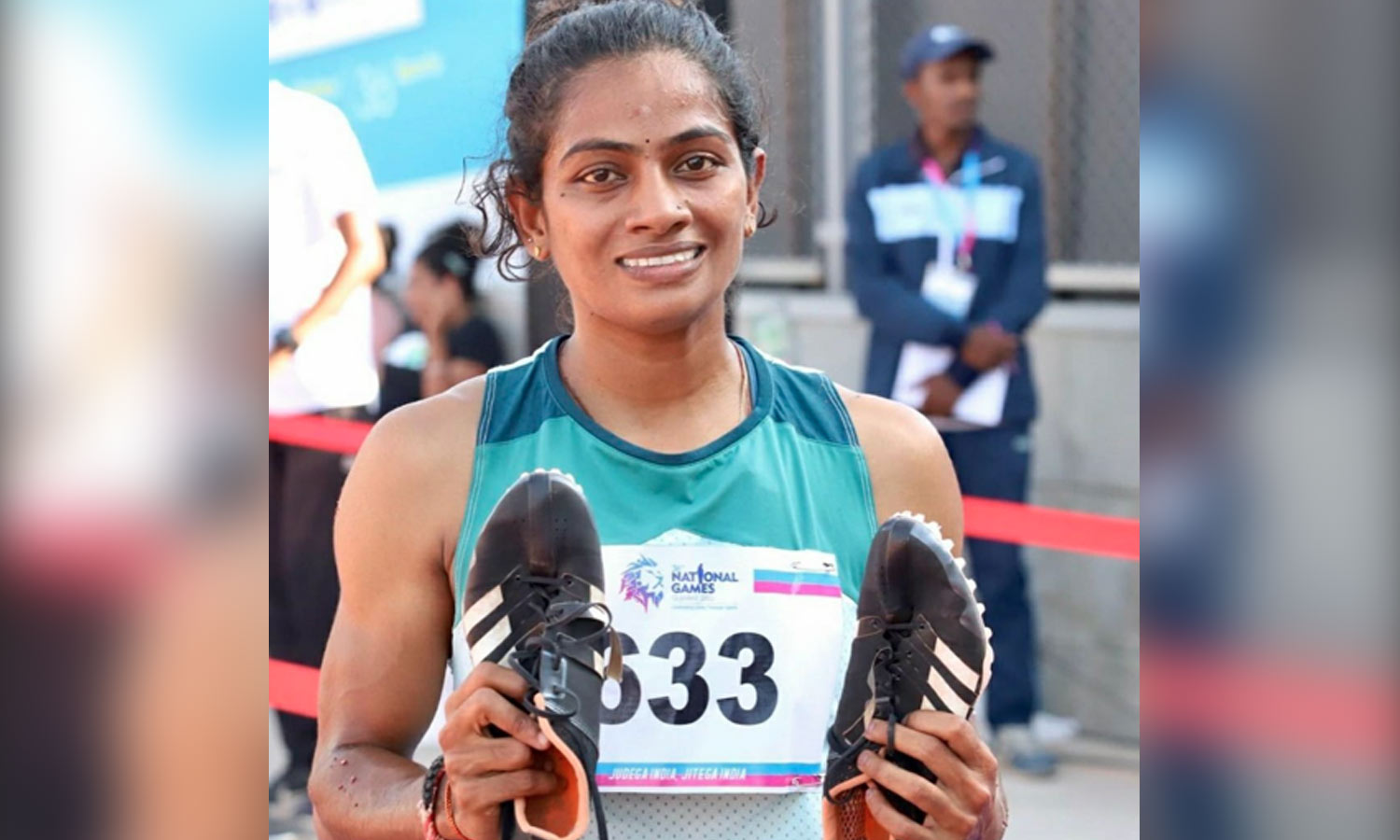 The 36th National Games are being held in 6 cities in Gujarat.

Tamil Nadu’s Archana Suchindran won the gold medal in the women’s 200m race yesterday and set a new record. He covered the race distance in 23.06 seconds.

Other players from Tamil Nadu who participated in this, Chandralekha got 5th position and Giridharani got 8th position.

Similarly, Tamil Nadu’s Vidya, who participated in the 400m hurdles race, also won gold and set a new record. He covered the race distance in 56.57 seconds. Other Tamil Nadu players, Divya and Sumitra, were ranked 5th and 6th respectively.

Tamil Nadu sportsmen and women continue to dominate in athletics in the national sports competition. In athletics, 7 gold, 6 silver and 5 bronze have been won, totaling 18 medals.

At the end of yesterday’s competition, the Tamil Nadu team won 14 gold, 14 silver and 18 bronze medals in total 46 medals. Tamil Nadu is at the 5th position in the medal list. 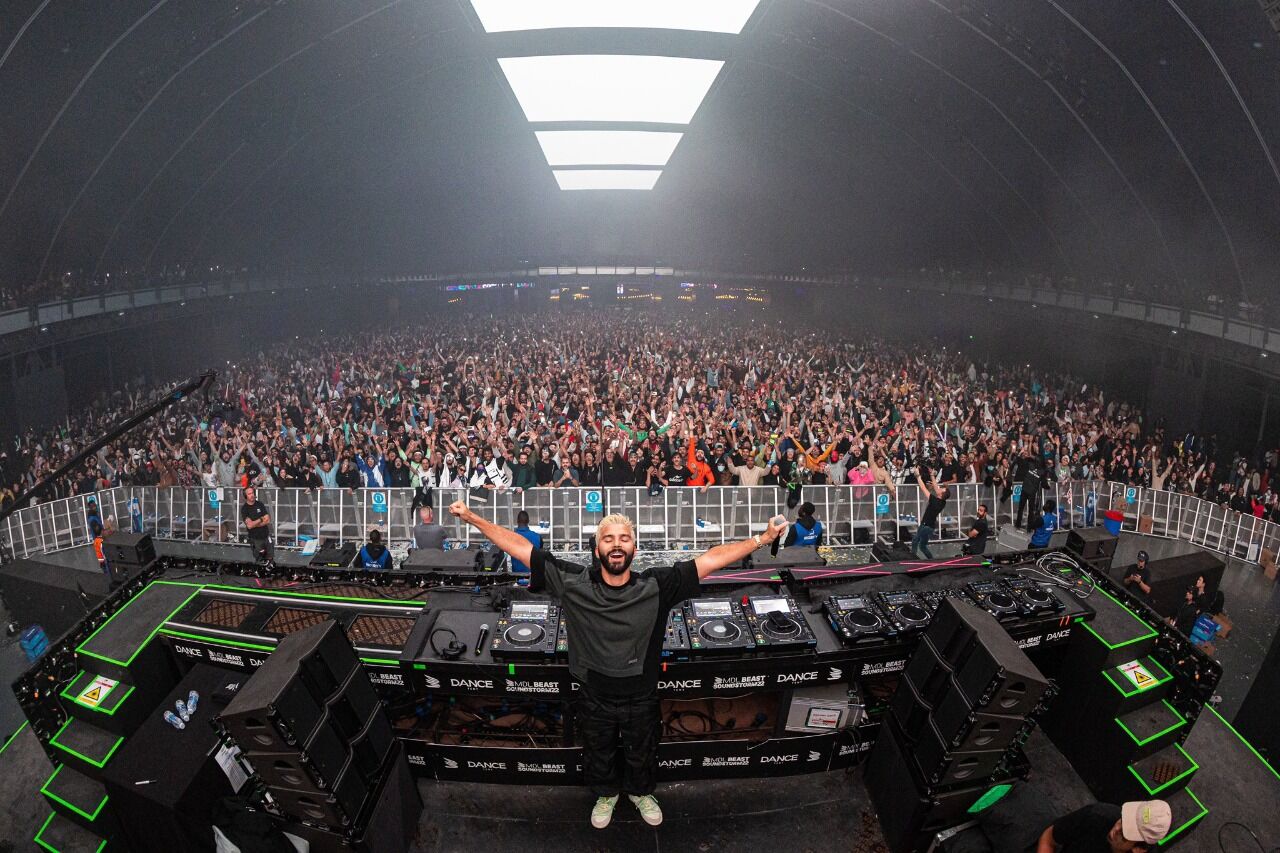 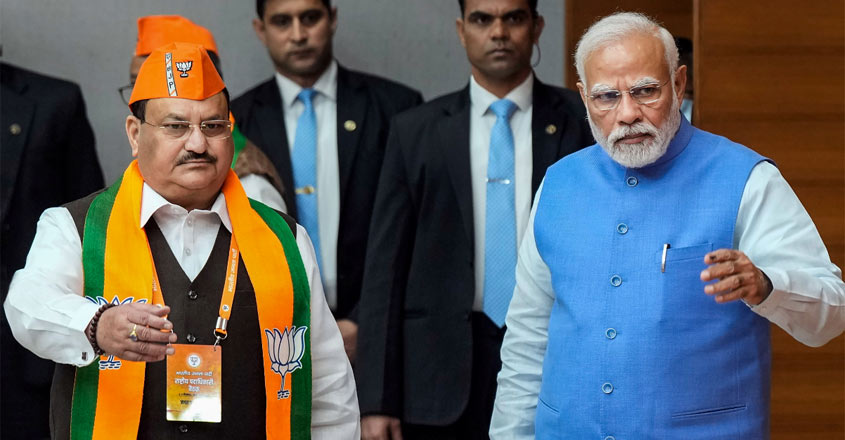 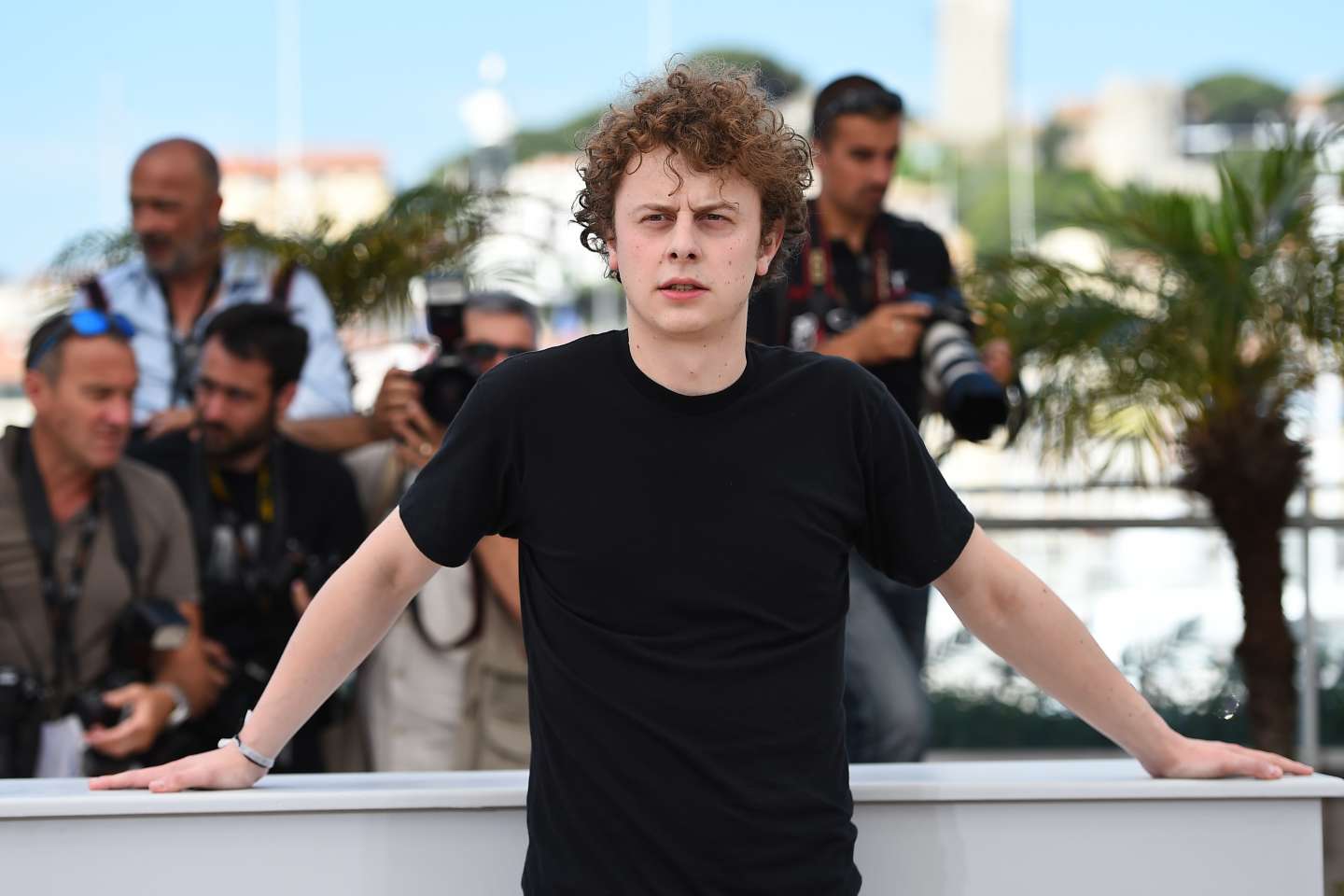 Jean-Marc Morandini sentenced to one year in prison with probationary suspension of 2 years for “corruption of minors”
Posted onDecember 5, 2022December 5, 2022