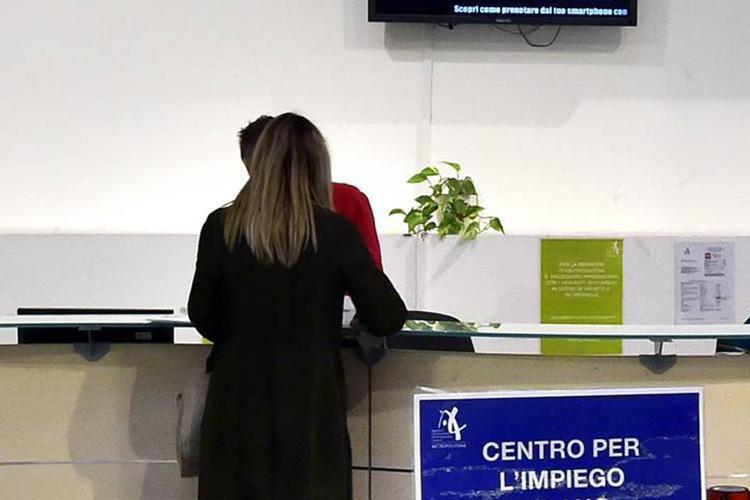 Navigator, we are moving towards the extension with the support decree 2021. “The 5 Star Movement has been working for months on the extension of the navigators and this, extended until 31 December 2021, should already be included in the text of the Support decree which will arrive tomorrow in the Council of ministers. We believe that these young people constitute a great wealth of skills and experience “, says in a note Rossella Accoto, undersecretary of labor and social policies.

“Two years of work within the employment centers are a capital that must not be squandered and on which it will be necessary to make a reasoning that goes beyond the time boundary of 2021. I remember that Prime Minister Mario Draghi himself spoke of an imminent general reform of the employment centers with the recruitment of almost 12,000 personnel. In this sense it is positive that some Italian regions have already started paths for the recruitment of these young people ”, concludes Accoto.

“It is positive that the Government, as announced by our Undersecretary for Labor, Rossella Accoto, intends to provide for the extension of the navigator contracts with the Support Decree. We have been working for months to ensure continuity in the work of these approximately 3 thousand highly qualified professionals. contributed to the convocation, reception and interviews of about 800 thousand beneficiaries of citizenship income, 350 thousand of whom had at least one employment relationship following the acceptance of the DRC application. A heritage that we cannot disperse and that should be further enhanced, for example example by expanding its functions “, say in a note the deputies of the 5 Star Movement in the Labor Committee.

“At the same time, it is necessary to complete the extraordinary plan to strengthen the Employment Centers and active labor policies, which envisages an unprecedented investment in human capital and infrastructures. Both with the law on the Rdc and with the National Recovery and Resilience Plan we want to finally bring Italy to the levels of the main European states. Before the arrival of the M5S to the Government, in fact, our country was suffering a chronic delay in terms of employment services, investing in these – according to Eurostat – as soon as 0.05% of GDP, five times less than France and seven times less than Germany. Also in view of the changes that the labor market will undergo after Covid, it is necessary to reverse the course “, they conclude.

The robotic parking kept buyers away: how much was the price of a penthouse in Tel Aviv cut?
Posted onDecember 3, 2022

The EU’s oil price cap against Russia – an experiment with many unknowns
Posted onDecember 3, 2022