Negotiations between Iran and the major powers begin their home stretch 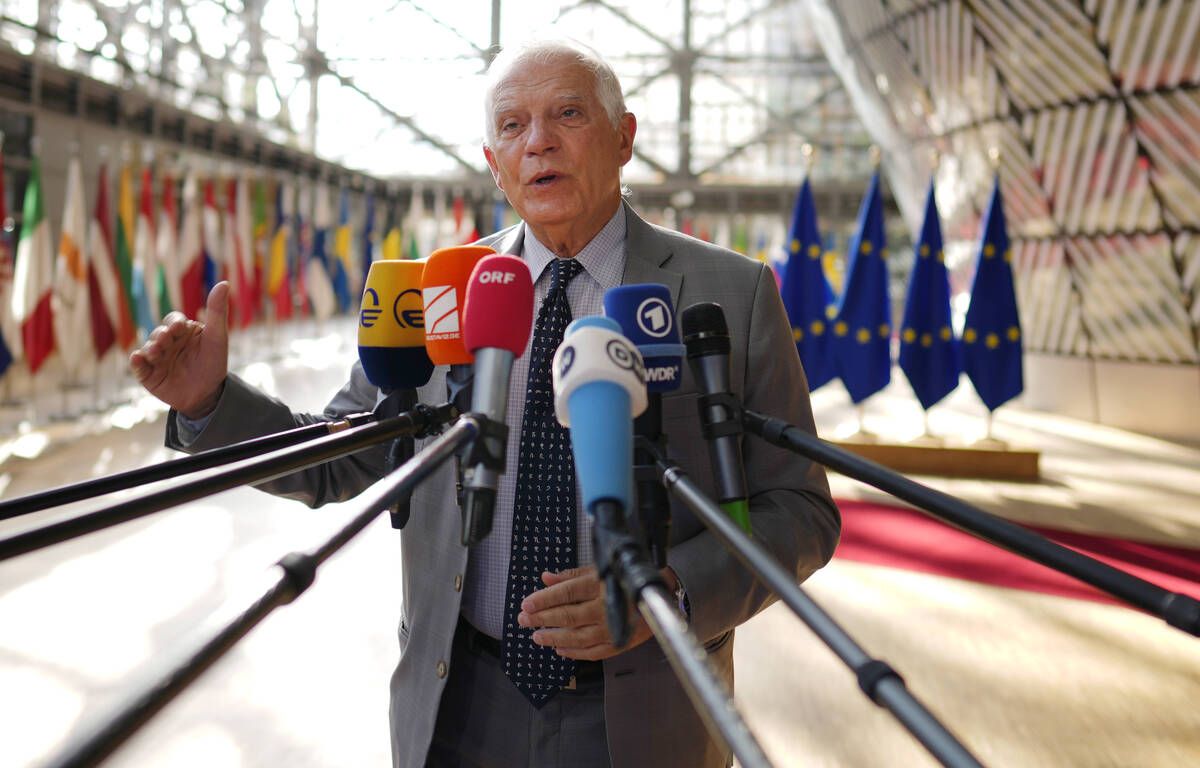 The end of a long obstacle course. The EU announced on Tuesday that it had received Iran’s response to its “final” compromise on the nuclear issue the day before. “We are studying it and consulting the other participants (of the JCPOA agreement) and the United States on the way forward,” said the spokesperson for Josep Borrell, head of European diplomacy and facilitator of the indirect negotiations at Vienna between Iran and the United States.

“Iran has submitted its written response” and considers an agreement possible “if the United States reacts with realism and flexibility”, indicated the official Isna agency. According to this Iranian agency, Tehran “expects to receive the response from the other party within the next two days”.

What do these negotiations allow?

Launched in April 2021 in Vienna, these negotiations arbitrated by the European Union aim to resurrect a 2015 international agreement (known by its English acronym JCPOA), which guarantees the civilian nature of Iran’s nuclear program, accused despite its denials of seek to acquire atomic weapons.

The “final text” proposed by the EU allows the return of the United States to the agreement, from which it withdrew unilaterally in 2018, and the lifting of American sanctions imposed on Iran, provided that this country respects commitments and ceases to exceed prescribed limits on enrichment and other sensitive nuclear activities.

According to Irna, “the differences relate to three points. The United States verbally expressed its flexibility on two (not specified, editor’s note) but this should be included in the text. The third concerns the guarantee of a lasting agreement” demanded by Iran to ensure that the United States does not withdraw again from the JCPOA.

If the Iranian demand for withdrawal from the American blacklist of the Revolutionary Guards, the ideological army of Iran, is no longer on the agenda according to a European official, on the other hand, the lasting guarantees of the agreement demanded by Tehran and the Iranian request that the International Atomic Energy Agency (IAEA) close the question of undeclared sites in Iran, where traces of enriched uranium had been found.

LeBron James will think about his health before the records for his 20th season
Posted onSeptember 27, 2022