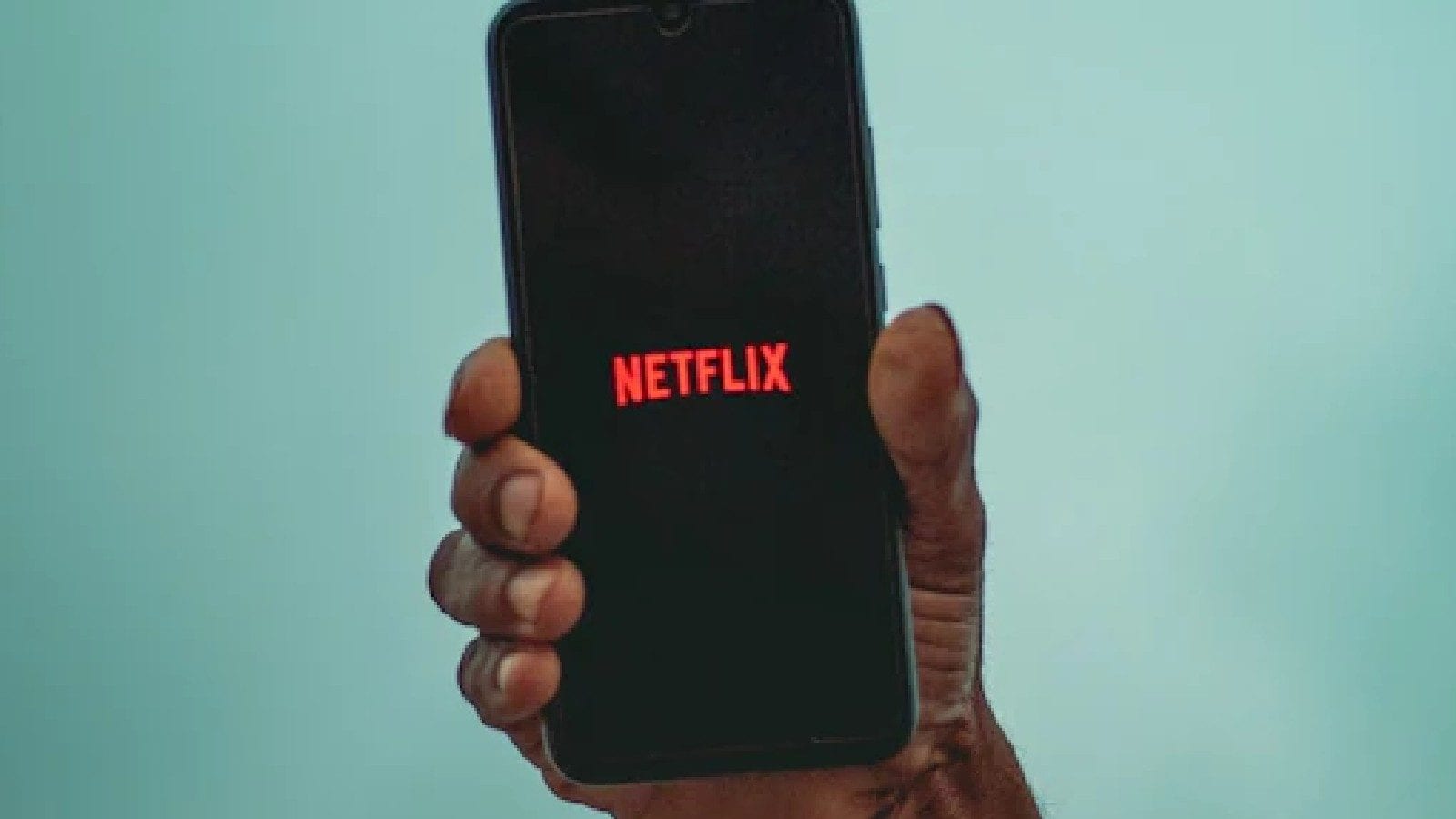 South Korea is making a big leap up the global travel charts. There is an influx of young women from Europe and America to stay in hostels in Korea. The information obtained from the study conducted by the researcher Min Joo Lee to find out what is the reason behind this is very interesting. Young women in their 20s are coming to Korea for sightseeing and shopping instead of going to other tourist spots.

Most of these young women spend the day sleeping in hostels and watching Korean TV dramas. They mostly come out at night. 123 young western women staying in hostels in the Korean city of Seoul were interviewed as part of the research. The study found that Korean TV series on Netflix play a crucial role in bringing young women here.

Hyun Bin and Gong Yoo, the protagonists of hit Korean television shows such as “Crash Landing on You” and “Goblin,” are very appealing to young Western women. These young women think that these are not the men in their country who only have good looks and beautiful bodies. In Europe and America, they have seen men who are part of a dating culture that focuses only on sex. But here young women are looking for Korean men who have love, patience and pure heart.

The attractiveness of Korean men

Most of the women Lee interviewed were attracted to Korean men. They have learned from TV shows that Korean men are very romantically involved with women. The men here are very different from the men in their countries. Lee found that women also perceived Korean men to have culturally high standards of living.

Grace Thornton, a 25-year-old UK woman, arrives in Seoul after watching the Korean TV drama “Crash Landing on You” on Netflix. Men in my country make fun of women and call them bad names in public places. However, Grace thinks that men in Korea are not like that.

The young women told Lee that Korean men are honorable, polite, charming, romantic, and like the heroic heroes of old stories. They are decently dressed and clean. Therefore, western women have increasing respect for Korean men.

“Men in Europe are drunk, with a bottle of beer in one hand and a knife in the other. That’s what all the pictures on dating apps look like. They’re not attractive,” Grace said. Acceptance in Korea is another factor. Many of the young women are of the opinion that they get more consideration and love here than when they live in their own country. “In England I am like every other woman there. But being a foreigner is treated very special in Korea. It’s something to be very proud of,” added Grace.

More and more foreign women are coming to Korea

In 2019, 10 million foreign women visited South Korea. This is four times more than the figure 15 years ago. 6.7 million foreign men arrived in Korea during the same period.

A new trend in social media is YouTube channels showcasing the beauty of romantic relationships between Korean men and foreign women. Almost 2500 YouTube channels and more than 340000 videos are already available. People are more interested in seeing romantic relationships between Korean men and young women in Europe or America.

They upload videos of pranking each other, cultural differences and daily life happenings on YouTube. There are also many blogs coming up on topics like My Korean Husband and International Couple. There are also YouTube channels with up to 10 lakh subscribers. They get up to two lakh rupees per video.

There are people who have different experiences

There are also foreign women who feel that Korean men are not like the ones they are attracted to on TV shows. Bad experiences in Korea are the reason for such an opinion. Mina, a 20-year-old student from Morocco, arrives in Busan because of the influence of Korean TV shows.

“Korean TV shows portray men who are respectable, handsome and rich. But I have had bad experiences from Korea,” Mina said. When she went out at night, Mina was sexually assaulted at a bar. Strange men approached her with sexual interest. She felt that some Korean men think that foreign women are easily sexualized. Mina said.

Quandra Moore, a 27-year-old English teacher from Washington, arrived in Seoul in 2017. They looked for partners through dating apps and nightclubs. But they too had to be disappointed. Kwandra said she faced racial abuse from many quarters. Some told him to go to Africa. She also commented that it was a totally different experience from watching TV shows. Researcher Min Joo Lee also testifies that some Korean men harass and exploit foreign women. 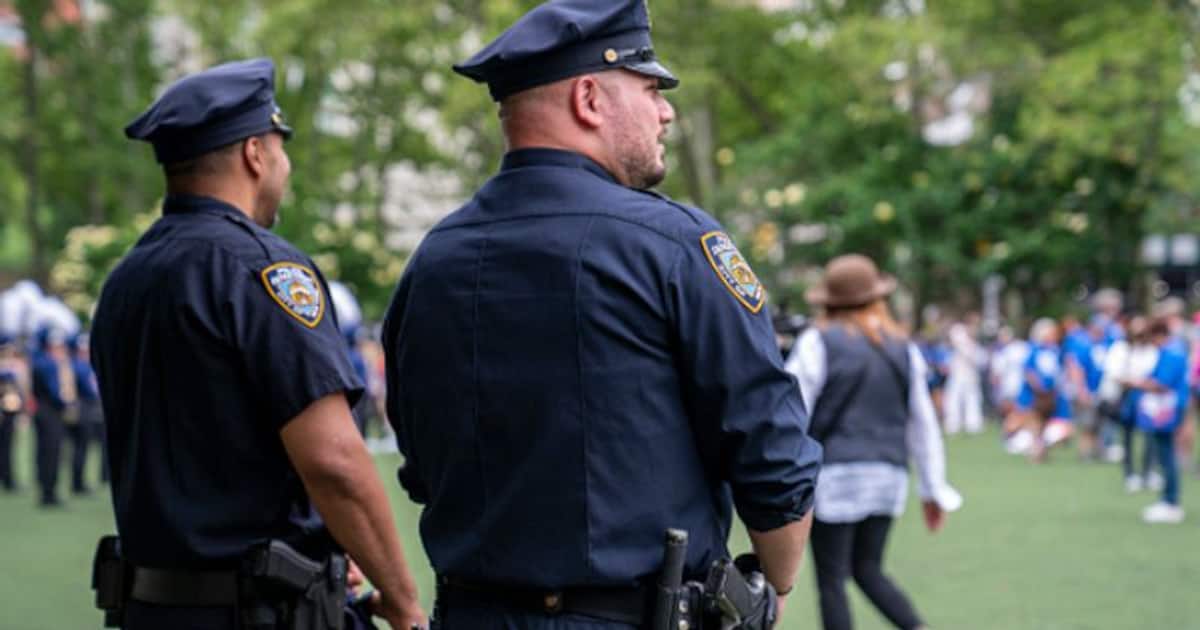 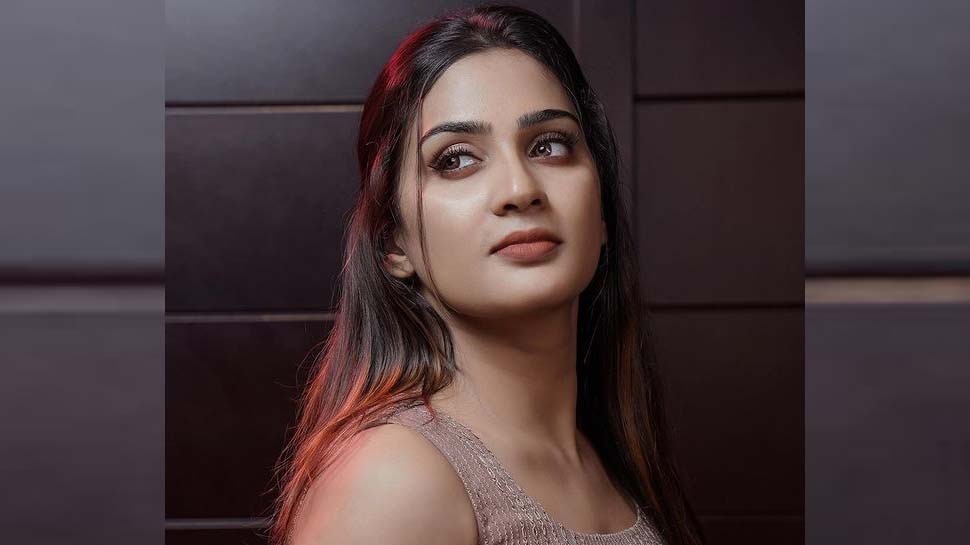