Good news and bad news for individuals and families with Alzheimer’s disease. On the one hand, the NEJM magazine published yesterday the results of the phase III clinical trial with the drug lecanemab, developed by Eisai and Biogen, showing that the drug reduces the rate of cognitive decline by 27% in patients in the early stages of the diseasemaking it the first drug of its kind to produce such positive trial results.

The other good news was the controversial, accelerated approval in July 2022 of aducanumab, a monoclonal antibody from Biogen, which at high doses is capable of removing plaques of amyloid protein from the brain that have accumulated over years. These plaques are characteristic of people with Alzheimer’s, since they prevent the correct connection between neurons and cause their degeneration.

It was the first drug in almost two decades against this disease to be given the green light.. Aducanumab is a monoclonal antibody that fights buildups of amyloid protein in the brains of Alzheimer’s patients, and is behind one of the theories for how the disease works.

The authorization of this drug was charged with controversy because many experts have doubted its efficacy. Last November, the independent advisory committee of the US health authorities (FDA) refused to give its support to the drug due to doubts about its beneficial impact and possible risks registered during clinical trials.

Among the most relevant risks was that of brain hemorrhages.

And precisely this week the second death potentially related to l was confirmed.ecanemab. This is the case of a 65-year-old woman who died of massive hemorrhage after suffering a stroke and a type of brain swelling and bleeding in a trial by Eisai, according to a report in the journal Science.

Essai says the deaths could not be directly attributed to lecanemab

The Japanese company, while not ruling out the possibility that its Alzheimer’s drug contributed to brain bleeds in two patients who died during clinical trials, but through a statement he insisted that his medication was not responsible for their deaths.

The company claims that the deaths could not be directly attributed to lecanemab.

Eisai defends the safety of his monoclonal antibody therapy, the first drug to slow the progression of Alzheimer’s in a large study trial, which has raised hopes of a new treatment for a disease that affects 50 million people worldwide.

“Lecanemab reduced amyloid markers in early Alzheimer’s disease and resulted in a smaller decline than placebo in all measures of cognition and function at 18 months,” said Christopher Van Dyck, director of the Alzheimer’s Disease Research Center. Alzheimer’s from Yale and author of the report at NEJM.

The researchers followed nearly 1,800 patients over the course of 18 months and found that the drug “achieved a moderately smaller decline in measures of cognition and function” compared to patients who received a placebo.

However, the companies noted that “longer trials are warranted to determine the efficacy and safety of lecanemab in early Alzheimer’s disease.”

Although it is true that the study shows less cognitive decline in patients treated with lecanemab, “the clinical relevance will have to be determined,” he warns the Science Media Center Marc Suarez-Calvet, from the IMIM-Hospital del Mar and the Barcelona Beta Brain Research Center at the Pasqual Maragall Foundation.

“A difference of 0.45 on the CDR-SB scale, which has a range of 0 to 18, may seem minor. However, small changes in cognition can have a large impact not only on the autonomy of patients, but also on their caregivers », he acknowledges.

Patients who have Alzheimer’s disease have a buildup of two proteins, amyloid-beta and tau, in the brain. They clump together and form plaques, disrupting cell function and causing symptoms such as memory loss and confusion.

Patients who have Alzheimer’s disease have an accumulation of two proteins, amyloid-beta and tau, in the brain.

The trial results prove the theory that removing deposits of a protein called amyloid beta from the brains of people with early Alzheimer’s may slow the progression of the disease. These plaques are characteristic of people with Alzheimer’s, since they prevent the correct connection between neurons and cause their degeneration.

Eisai is seeking expedited approval of the drug from the US health authorities (FDA), with a decision expected in early January. The company said it will also seek authorization in Japan and Europe before March 31, 2023.

If the drug is finally approved, it would be the second in 20 years, after the approval last year of aducanumab, a monoclonal antibody that at high doses is capable of eliminating plaques of amyloid protein in the brain that have accumulated over years. 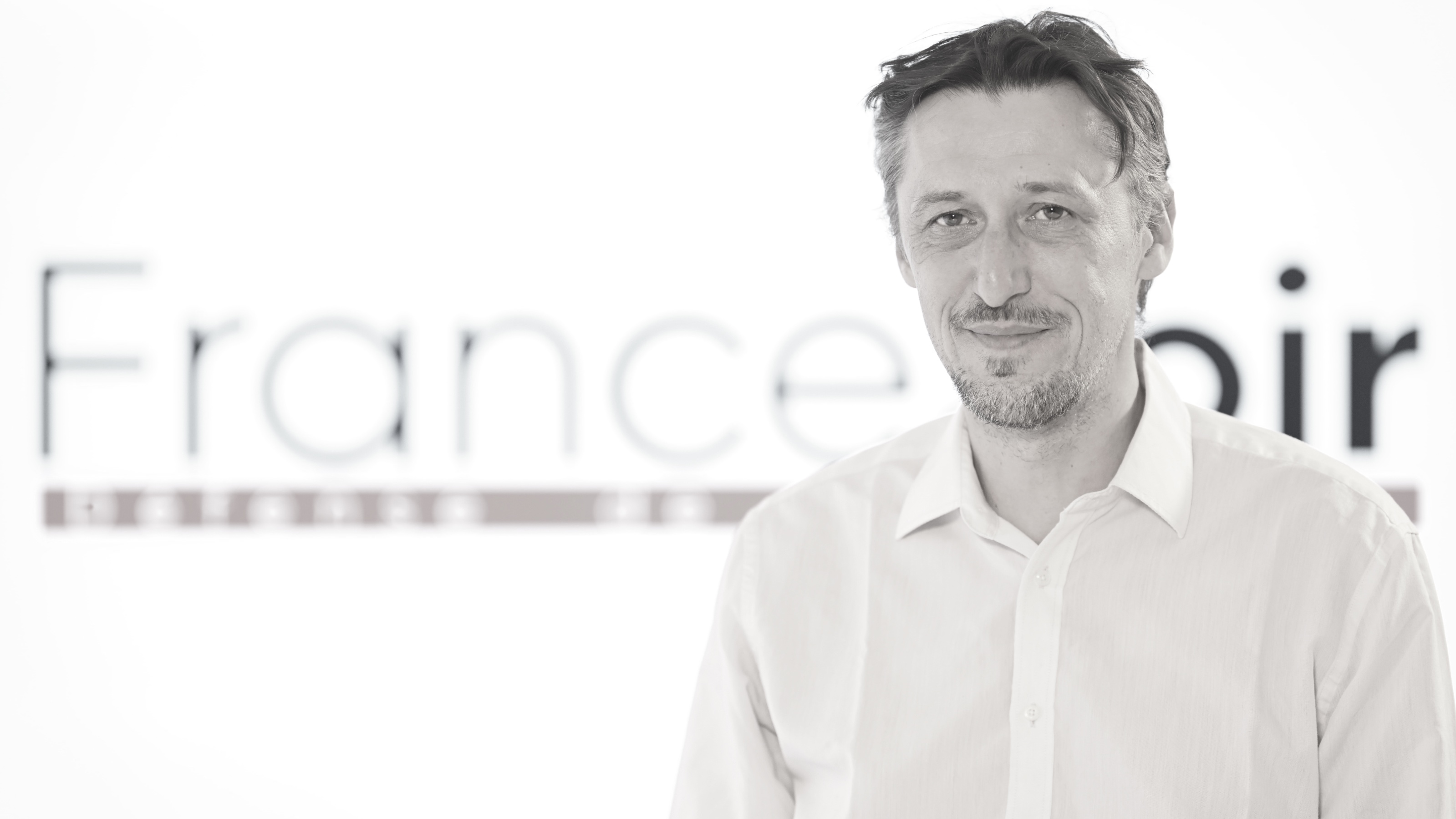 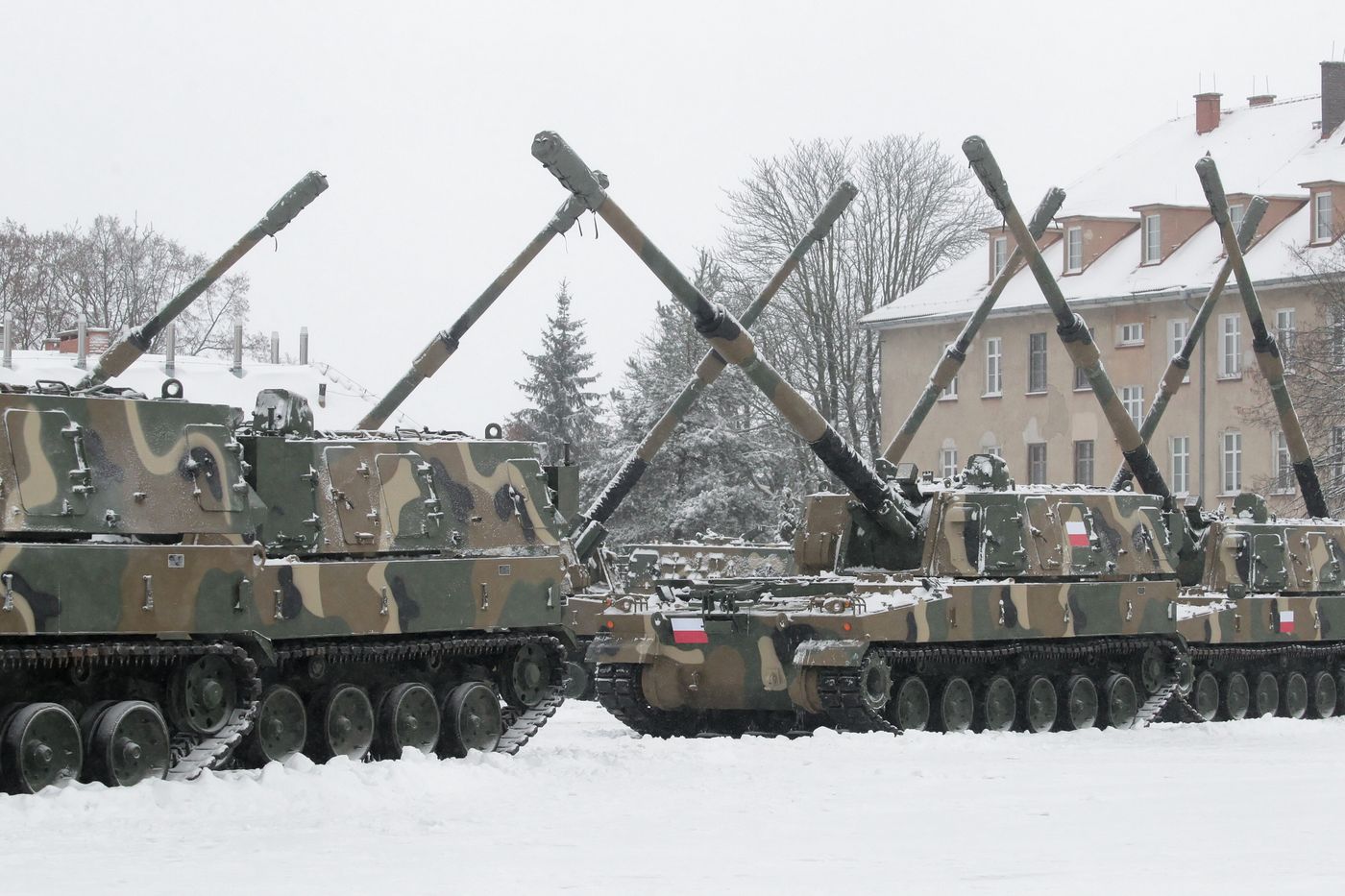 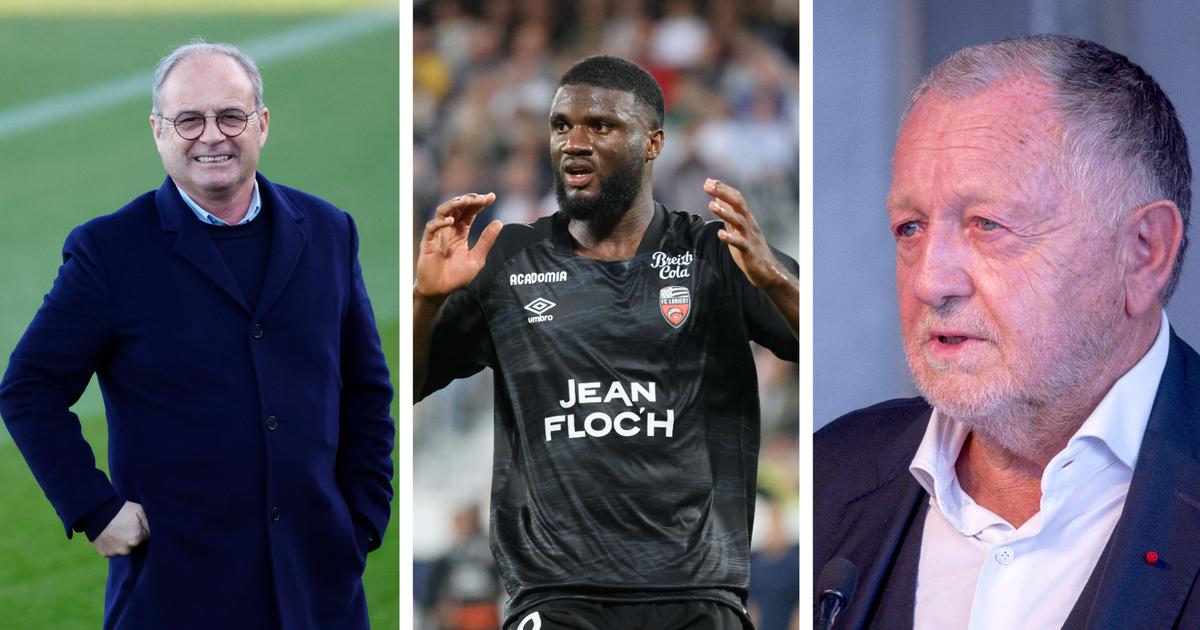 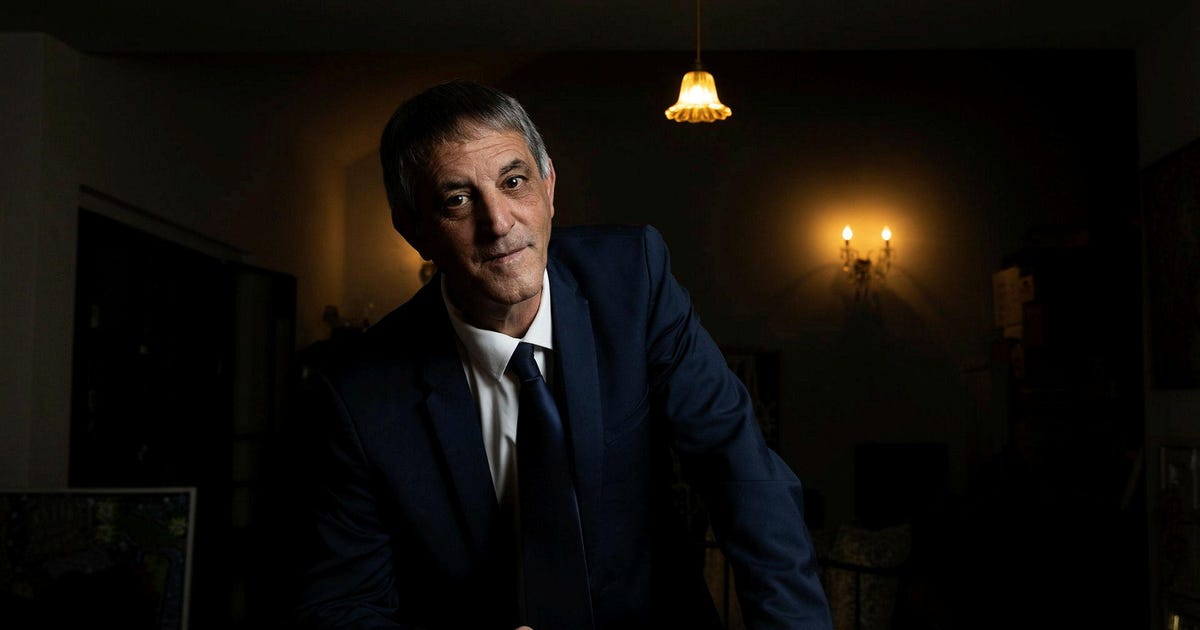 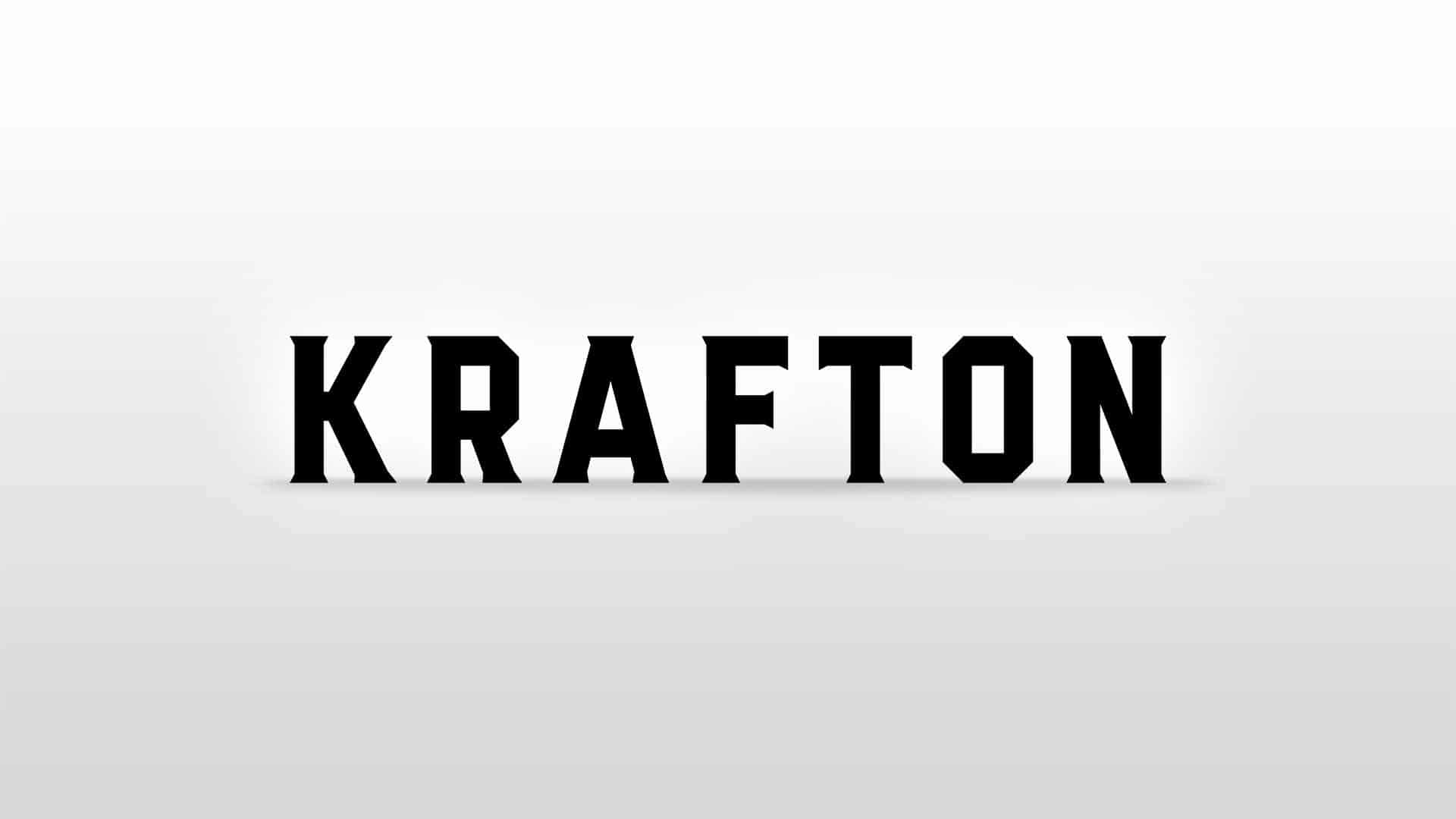 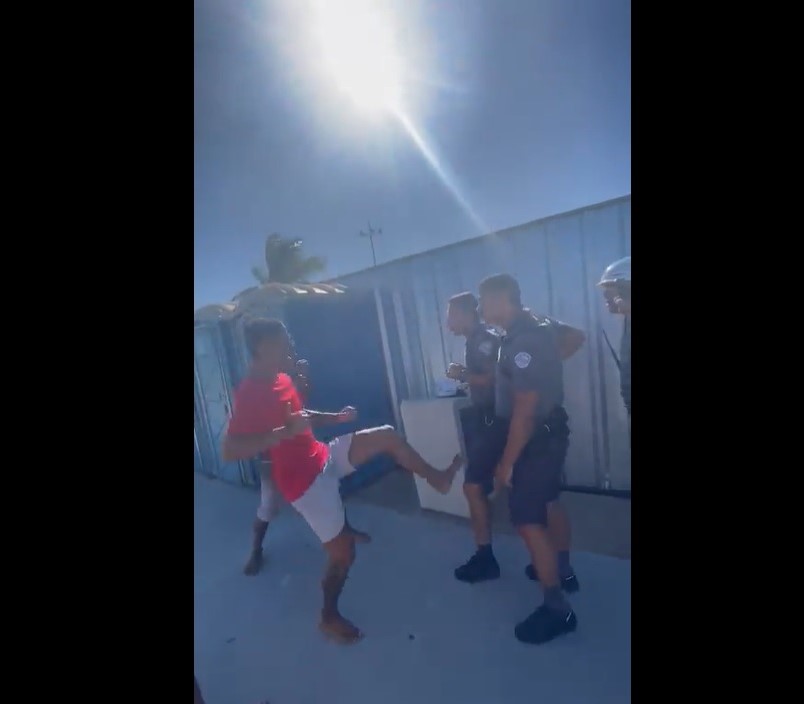 Salutation to the Sun: Swami Sivananda and the Bhajans
Posted onJanuary 30, 2023