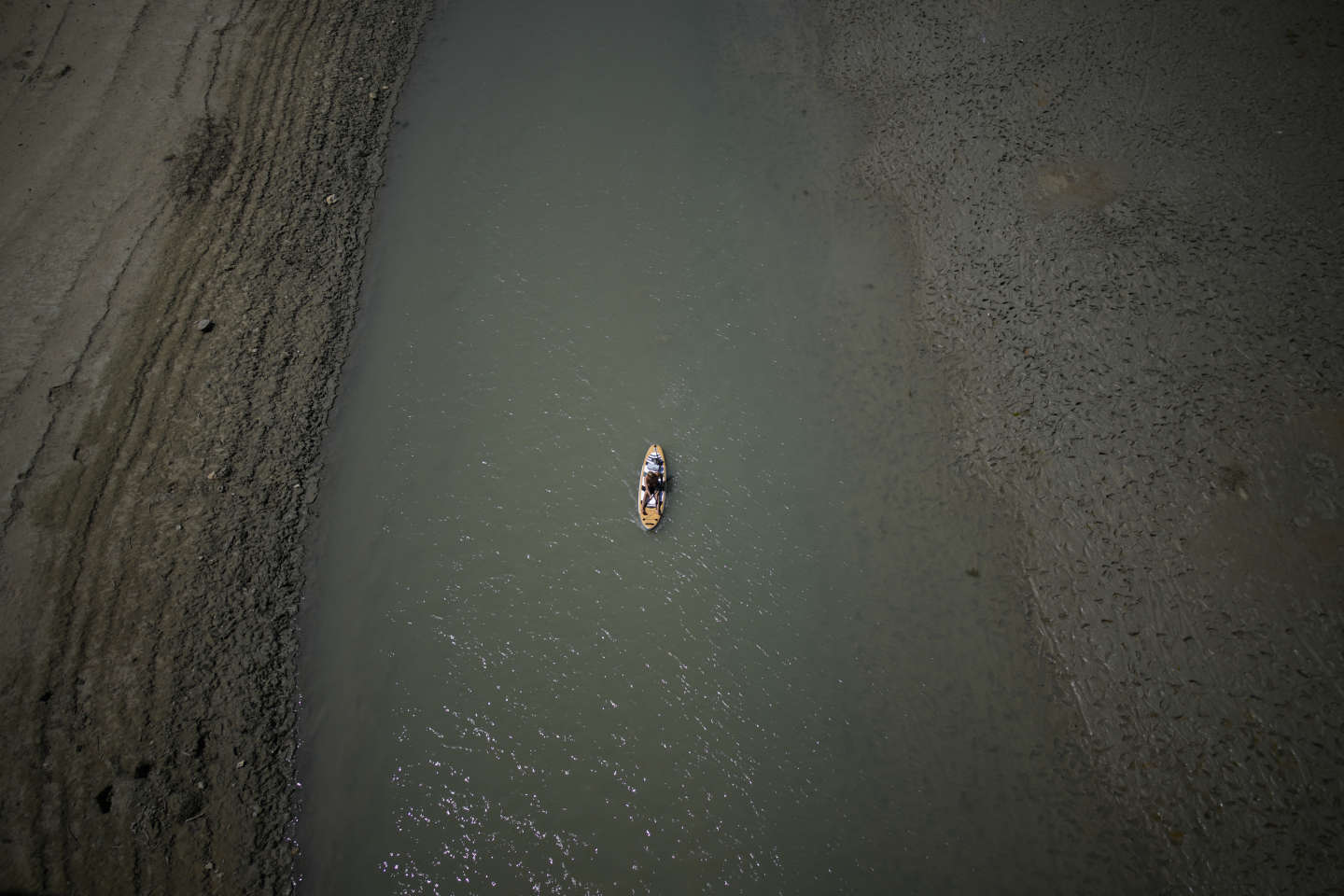 June, July, August… Heat waves follow one another this summer. After a historically hot and dry month of July, August started off on the same basis. A third heat wave (started on July 31) continues in this second week of the month. Less intense but longer than the previous one, a heatwave peak will spread throughout France from Wednesday August 10.

Temperatures will exceed 30°C during the day everywhere in France, with the exception of the edges of the Channel, with large parts of the territory where they will exceed 35°C. The south-west of the country, in particular the Landes, the Gironde and the banks of the Garonne, are likely to be the most affected, the heat wave gradually spreading towards the northwest and north. Locally, peaks above 40°C will be possible everywhere in France.

Read also: Article reserved for our subscribers Drought and heat: a historic month of July 2022

Météo-France announces a triangle of fourteen new departments in heat wave orange vigilance ranging from Loire-Atlantique to Hautes-Pyrénées via Dordogne. They are added to the four departments already concerned (Gard, Vaucluse, Gironde and Lot-et-Garonne). “This third episode should end on Sunday [14 août]to return next week to temperatures closer to normal for the season”, said Christine Lac, permanent head of forecasting and researcher at Météo-France, during a press briefing on Tuesday 9 August.

If it is so hot, it is due to the deployment of an anticyclone located in the northwest of Europe, precisely above the British Isles. It promotes dry, hot weather by “trapping” the air that comes up from North Africa.

These scorching temperatures will aggravate the drought situation affecting the territory, while water restrictions are currently in force in 93 metropolitan departments (68 of which are in a state of crisis).

Symbol of the severity of the current drought, 2022 is currently the hottest year ever recorded (according to temperatures from January to July). Since July 17, the soil moisture index has dropped below that recorded during previous historic droughts (1976 and 2003). As explained by Agnès Ducharne, hydrologist and climatologist director of research at the CNRS, “it is a drought, we can say, exceptional, the most important since the existence of modern records [en 1959] ».

Several factors can explain this. There is of course the weather and the lack of rain. Every month since January, meteorologists have observed a rainfall deficit compared to seasonal averages. Added to this was a relatively dry winter, which affected the filling of groundwater and caused a water deficit in the soil. The climatologist adds in this regard that “transient rains, as intense as they are, have almost no effect in hydrating the soil”. These are so dry that they have trouble absorbing water. However, this has the advantage of refloating the lakes and rivers to a minimum.

You have 48.72% of this article left to read. The following is for subscribers only. 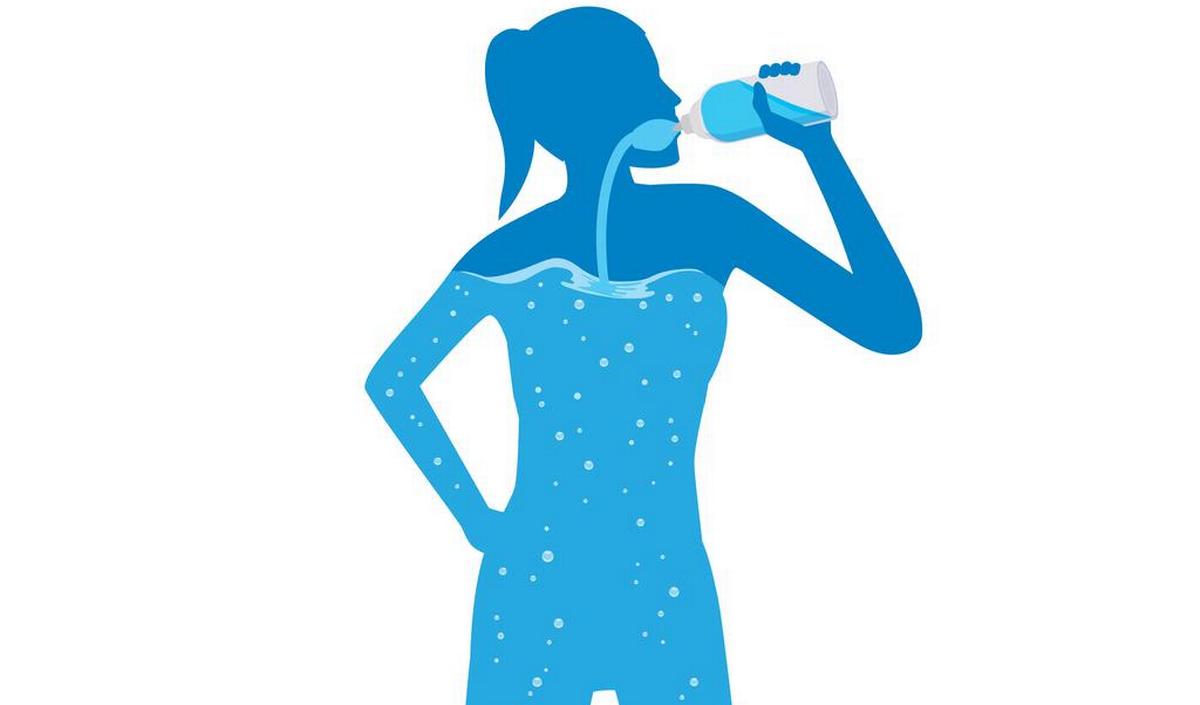 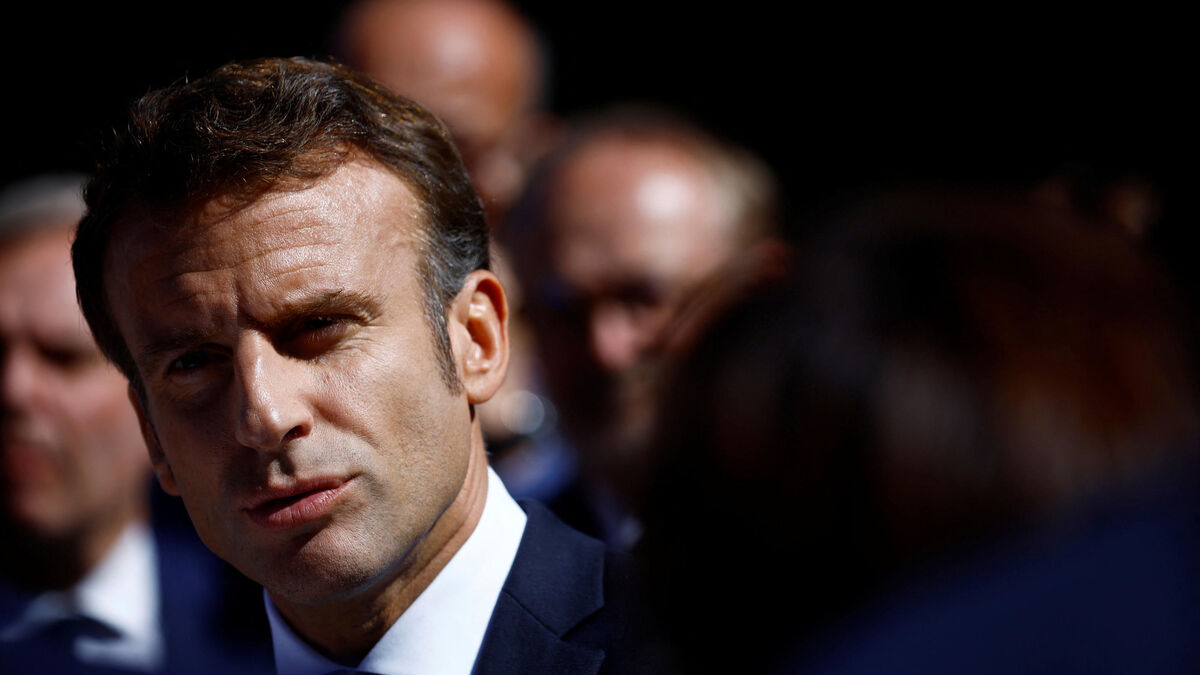 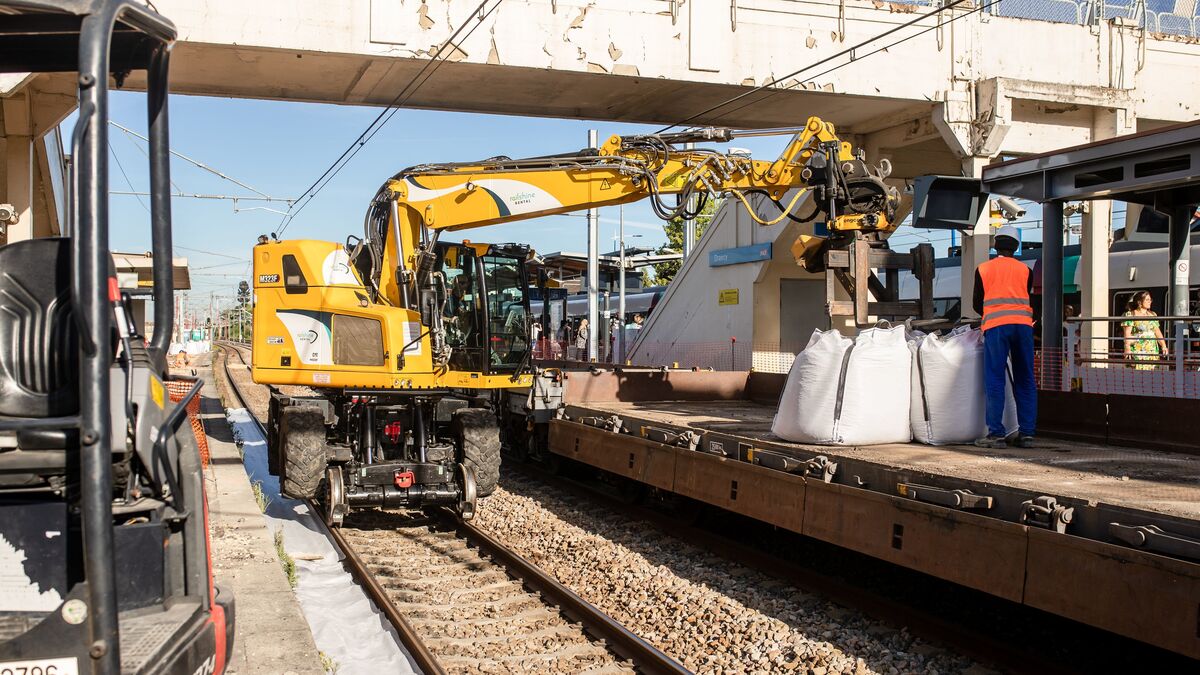 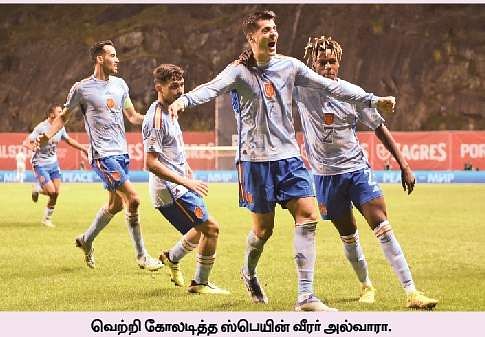 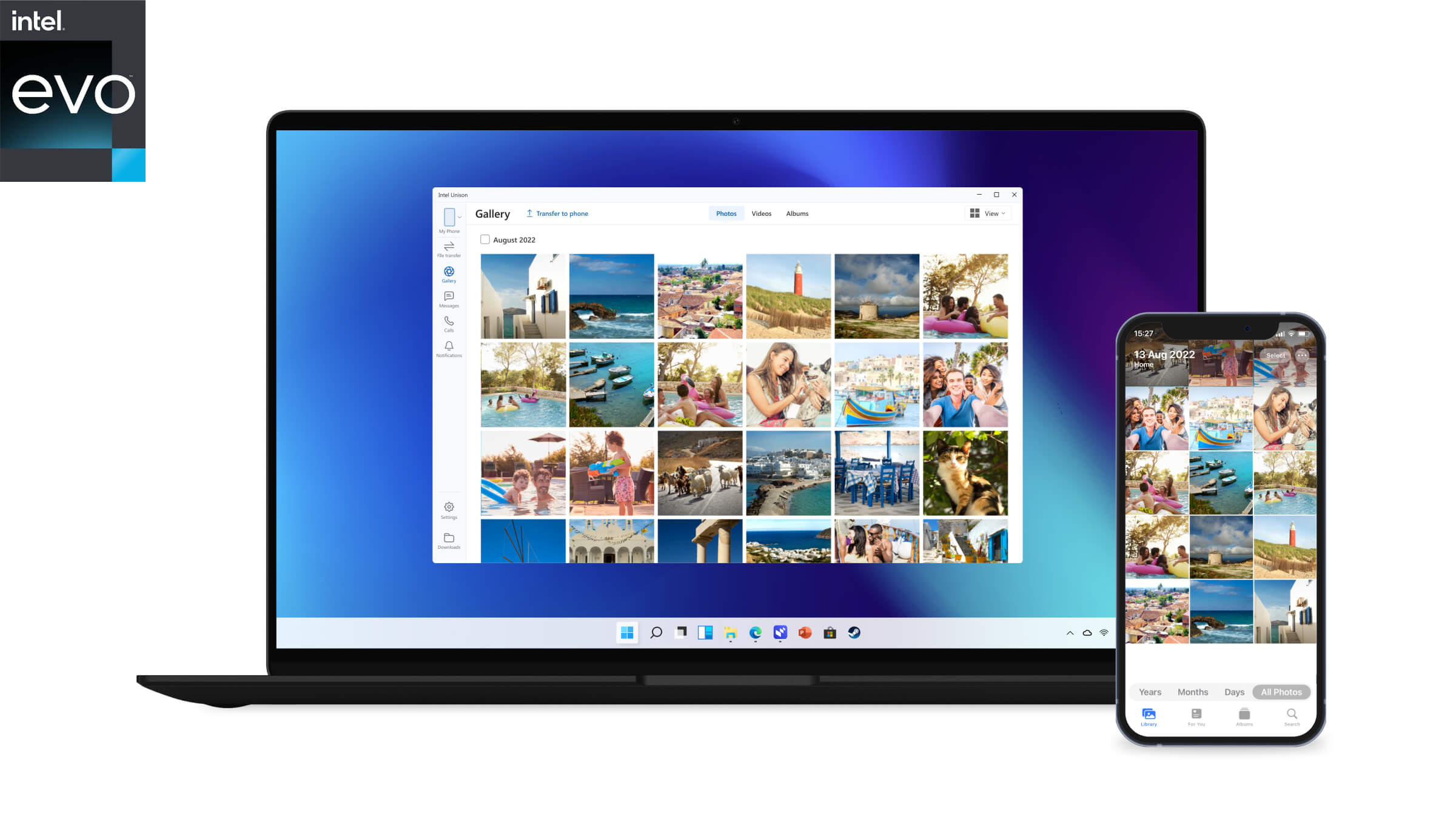 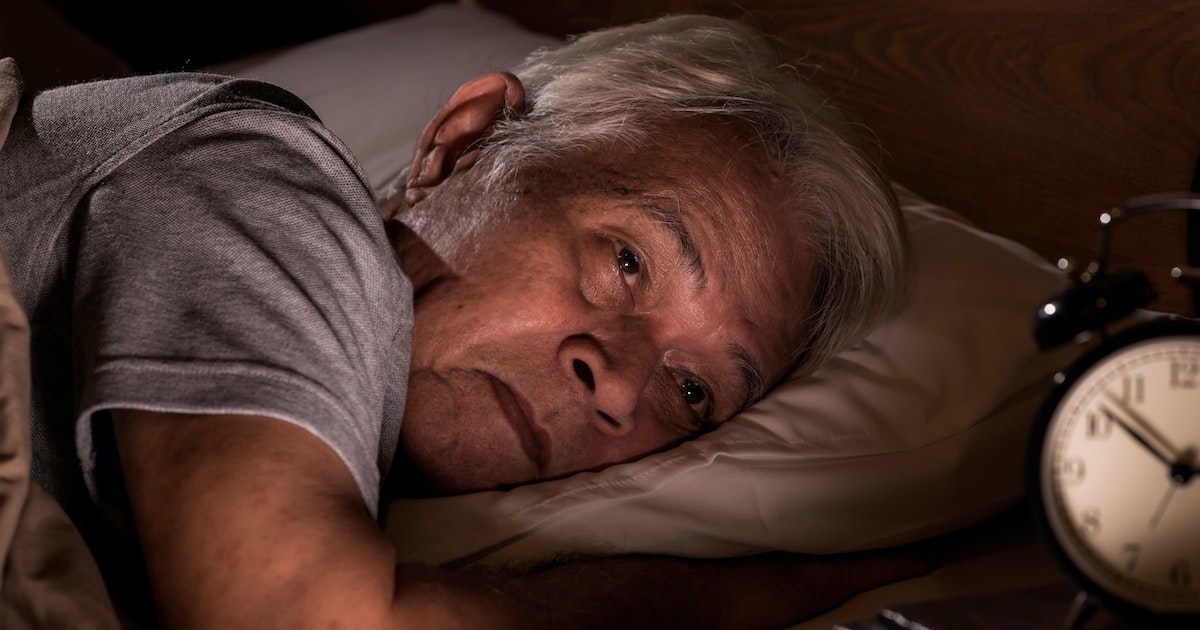 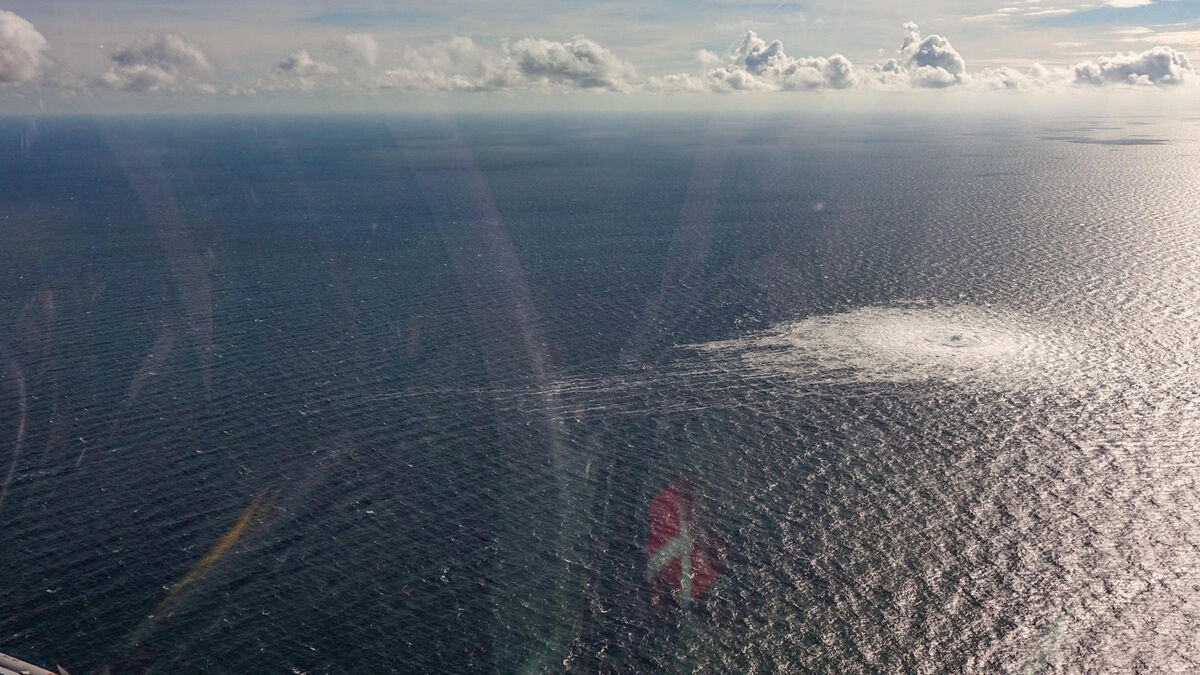 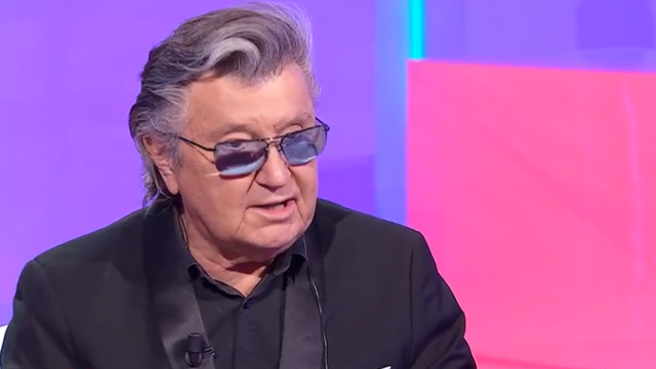 Air Up: How healthy is a flavored water bottle with scent pods?
Posted onSeptember 29, 2022

Day of strike and demonstrations this Thursday: the executive hardly believes in a social explosion
Posted onSeptember 29, 2022