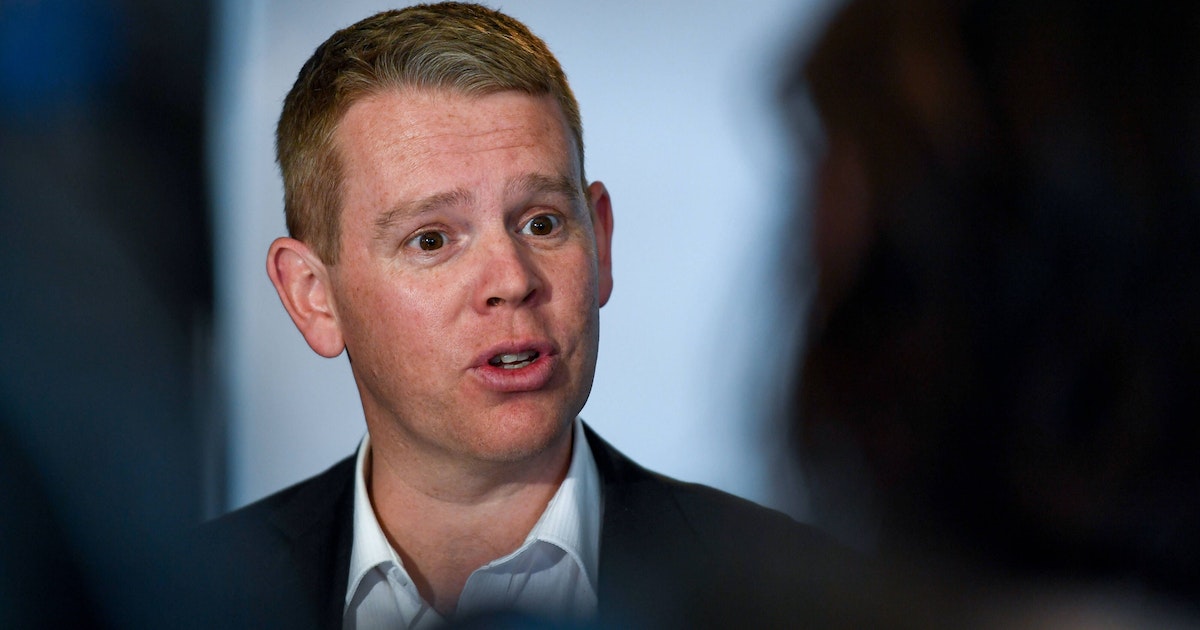 Chris Hipkins, 42, takes great care of the health of his compatriots. In the heat of the moment, something can go wrong, as the New Zealand minister had to learn to contain the corona pandemic. At a press conference, he said it was a challenge for citizens in densely populated areas to go out and “spread their legs” in the presence of others. Apparently a slip of the tongue, because Hipkins actually wanted to say “to stretch your feet”.

The head of the health department, Ashley Bloomfield, who was standing next to it, noticed the faux pas immediately and raised his eyebrows in amusement. Hipkins had confused the terms “to stretch your legs” and “to spread your legs”. Which gave the press conference an involuntarily suggestive note. At least he noticed the mistake and said he would now stretch his legs – the media would soon make fun of him.

The lapse spread quickly in the Pacific state in the social networks and led to all sorts of comments. Under the hashtag #SpreadYourLegs, thousands of New Zealanders posted jokes about the breakdown and photos of them spreading their legs. A company in Auckland was already selling a coffee mug with the slip of the tongue and the face of Chris Hipkins. In short, the New Zealanders show how they can apparently take the pandemic with humor.

The situation is quite serious. The lockdown has just been extended due to three dozen new corona cases. Prime Minister Jacinda Ardern announced on Monday in the capital Wellington that the strict requirements will now apply across the country at least until Saturday. Previously, 35 new cases had become known. Most of the contagions from the current outbreak have been recorded in Auckland, New Zealand’s North Island, the country’s largest city.

The capital itself is also affected. The island state with five million inhabitants has largely isolated itself from the outside world since March 2020. In April, the government opened a travel corridor with neighboring Australia, but it was closed again at the end of July due to a corona wave at the larger neighbor. On Tuesday last week, Ardern imposed a strict lockdown over a single confirmed new case in Auckland. (with dpa)

Three new restaurants for a trip around the world (and three more because why not)
Posted onOctober 2, 2022
Menu