Nobel-winning quantum research. The Nobel Prize in Physics was awarded on Tuesday to a Franco-American-Austrian trio – Alain Aspect, John Clauser and Anton Zeilinger –, “distinguished for his experiences” on the infinitely small, a domain with “vast implications for secure information transfer and quantum computing”reports the New York Times. “Exploring the mechanisms of quantum mechanics over the past 50 years”the three septuagenarians contributed to confirming a phenomenon “despised” by Albert Einstein, who considered him “scary”. “Quantum entanglement, Einstein himself did not believe in it! On this phenomenon are based today the promises of quantum computing”French President Emmanuel Macron reacted on Twitter.

South Korea and the United States respond to North Korean fire. The South Korean and American armies fired four missiles from the east coast of the Korean peninsula on Wednesday morning. “These tests were the second exercise of the allies in less than 24 hours, after the provocation of the North Korean neighbor, which launched Tuesday morning a ballistic missile over Japan, without prior warning”remark CNN. On Tuesday, UN Secretary General Antonio Guterres denounced a “escalade” and called Pyongyang “to resume the dialogue” in order to achieve “complete and verifiable denuclearization of the Korean Peninsula”.

Colombia: resumption of dialogue between the authorities and the ELN guerrillas. Suspended since 2019, peace talks between Colombia’s National Liberation Army (ELN) guerrillas and the government will resume in November, the two sides announced on Tuesday. The ad is “important because if successful, the peace policy championed by President Gustavo Petro could cause the oldest and most powerful armed groups in the country to lay down their arms”écrit Time. Guevarist-inspired, the ELN is the last constituted guerrilla still active in Colombia, while the Revolutionary Armed Forces of Colombia (FARC) signed a peace agreement in 2016.

Slovenia legalizes gay marriage. The former Yugoslav republic on Tuesday became the first country in Eastern Europe to legalize gay marriage, after parliament passed an amendment to family law. In July, the Constitutional Court “had considered that the limitation of marriage to the union of a man and a woman constituted discrimination” with regard to homosexual couples, observes Euronews. She had given the deputies six months to amend the law. “With these amendments, we are recognizing rights for same-sex couples that they should have had for a long time”declared before the deputies Simon Maljevac, Slovenian State Secretary for Work, Family, Social Affairs and Equal Opportunities. 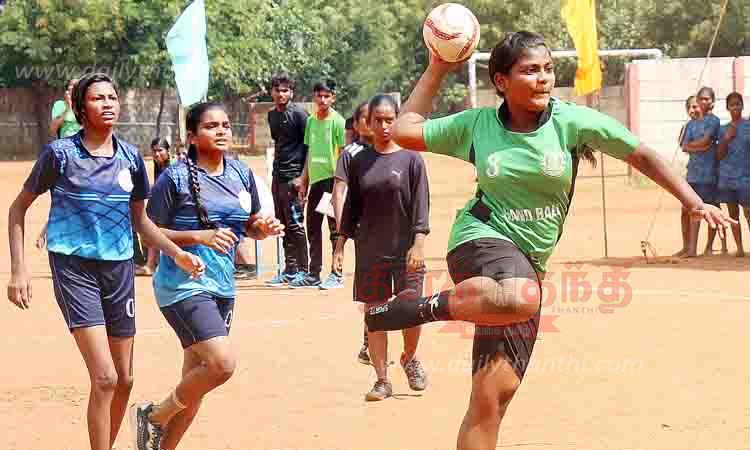