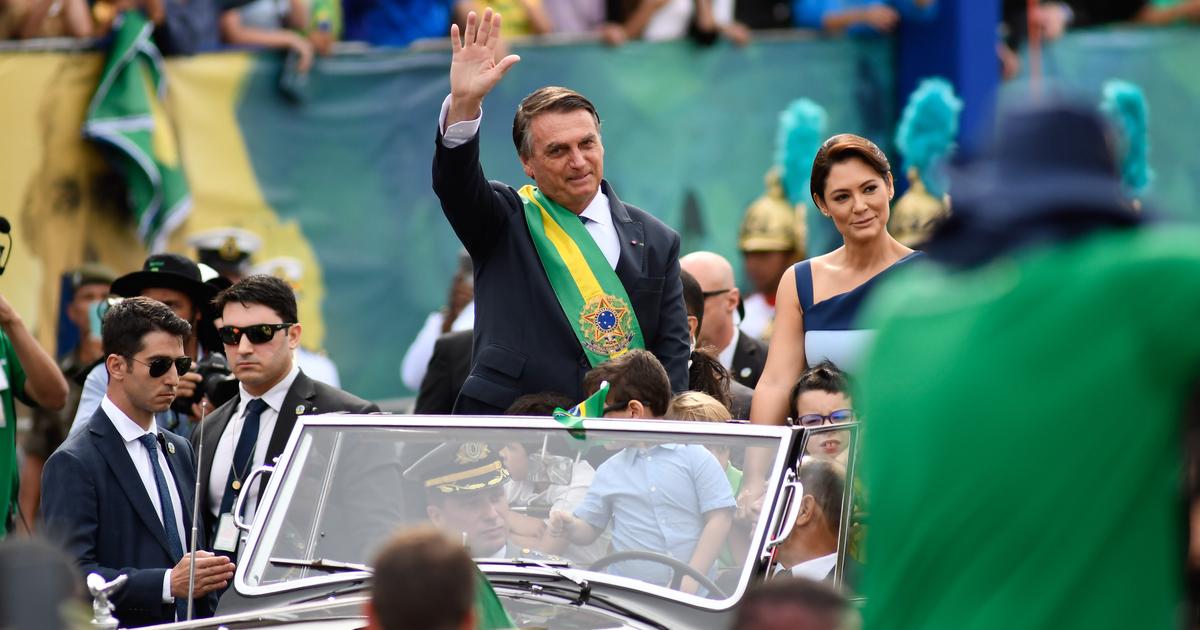 Neymar, the captain of the Brazilian football team, on Wednesday welcomed President Jair Bolsonaro’s visit to a children’s center he founded in Sao Paulo, four days before the first round of the presidential election.

The Paris SG star’s video message for the re-election candidate was posted on social media by the Minister of Communication, Fabio Faria, and the President’s son, Senator Flavio Bolsonaro.

“Thank you for your illustrious visit. I would love to be there but unfortunately I’m far away.First said the number 10 of the Seleçao who played Tuesday in Paris a friendly match against Tunisia (5-1). “I hope you enjoy this visit to the institute, the most beautiful goal I pursue in life, and I am very happy that you are here”he added before sending a kiss of the hand.

The Neymar Jr Institute is an 8,400 square meter complex that welcomes 3,000 children every day in Praia Grande, an underprivileged community in the state of Sao Paulo where the Brazilian national team star spent his childhood.

Accompanied by two former ministers, Tarcisio Gomes de Freitas, candidate for the post of governor of Sao Paulo, and Marcos Ponte, who is running for the senatorial, Jair Bolsonaro exchanged with young people, urging them to “respect” their parents and teachers, then had lunch with them in the dining hall, according to videos released by the institute.

Neymar and Bolsonaro met at least once, in 2019, during the Copa America disputed in Brazil. A month ago, the president posted a photo of himself with a ball that Neymar allegedly gave him.

The Brazil national football team jersey, in the green and yellow colors of the national flag, is the emblem worn by supporters of the far-right president during protests and rallies in support.

Neymar, excessively popular in the country where football is king, stayed out of the election campaign.

But Communications Minister Fabio Faria added when posting the video: “All in yellow (and) green, with the shirt (of) ‘Seleçao’ to vote for our captain next Sunday”.