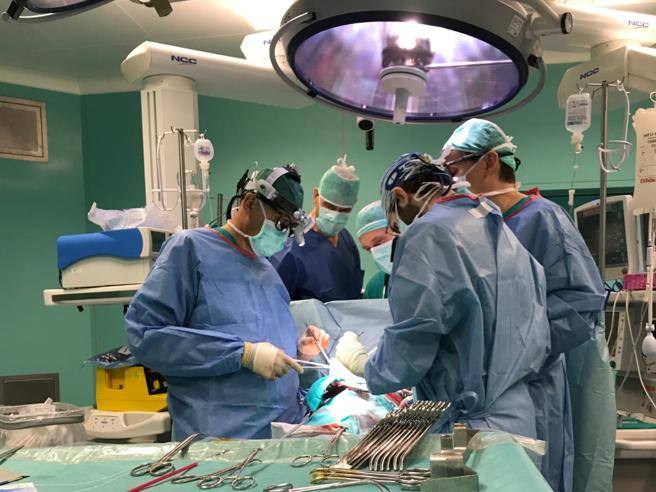 This was discussed at the Cardiology conference promoted by the De Gasperis foundation. Also presented a study on the genetic predisposition of myocarditis

Lo shock cardiogeno a very dangerous condition, which often arises following a myocardial infarction and is characterized by a reduced ventricular capacity. The heart suddenly becomes unable to pump enough blood to meet the needs of the organism. Manifestations of cardiogenic shock include hypotension (too low blood pressure), oliguria (reduced urine output) and dyspnoea (labored breathing). Possible solutions for cardiogenic shock were discussed at the 56th National Conference of Cardiology, promoted by the De Gasperis foundation. The Niguarda Cardio Center in Milan, supported by the same foundation, leads two of the three randomized trials examined at the conference. One of them is about cardiogenic shock, an important issue because it can lead to death in 60% of cases – explains Alice Sacco, cardiologist at Niguarda Hospital – and contemplates a diagnostic and therapeutic proposal aimed at the early recognition of the disease and its treatment.

The leading exponents of cardiology confronted each other on the most recent scientific findings but also on organizational issues, fundamental to offer the greatest number of patients the best therapies – he explains Fabrizio Oliva, cardiologist of the Cardio Center Niguarda and director of the conference together with the cardiac surgeon Claudio Russo -. Among the topics covered the interaction between clinicians and imaging experts, the innovative aspects of the treatment of valvular pathologies, the invasive treatment of arrhythmias, the increasingly important role of genetics, the relationship between diabetes and cardiovascular disease, the most recent therapies for dyslipidemia and heart failure. Our goals? Restart with a more efficient organization of cardiological networks to offer the best care to patients.

At the conference there was also talk of a study on the genetic predisposition of myocarditis, conducted by Enrico Ammiraticardiologist at Niguarda Hospital, and published in the journal JACC Heart Failure. An inherited cardiomyopathy with risk of ventricular arrhythmias may initially present as myocarditis, and may begin with a trivial viral infection. It is up to the cardiologist to recognize which myocarditis could hide a more complex cardiomyopathy of genetic origin, knowing some clues that emerged from this study – explains Ammirati -. We have seen that people who have a fairly high recurrence of these inflammations – every two years, for example – had a family history of cardiomyopathy and we think it depends on a variant in the desmoplachin (DSP) gene, which could make these people more vulnerable to myocardial inflammation.

Another important moment of the conference was that dedicated to pregnancy. Being born in a hospital equipped with cardiac surgery like that of the Niguarda Hospital can make the difference for the mother and for the child. But what matters most the collaboration between gynecologist and pediatric cardiologist. The prenatal diagnosis is now more than thirty years old and it is now possible to identify congenital heart disease in the fetus with the advance necessary to make conscious parenting possible and to plan the birth in an appropriate environment. A diagnosis of congenital heart disease is always completed with a genetic evaluation, by means of amniocentesis or CVS, to provide all possible information to the couple on the surgical procedure and future care needs explains Marco Popepediatric cardiologist of the Niguarda Cardio Center.

In a historical moment in which the age of pregnant women can reach 50 years, heart problems have a certain relevance in future mothers: If a woman suffering from hypertension o has a prosthetic heart valve or ischemic heart disease becomes pregnant, the pregnancy must be considered at risk for both the mother and the fetus – continues Pope -. It must also be considered that girls operated on for congenital heart disease a few decades ago have now reached adulthood and sometimes face pregnancy. Unfortunately no operated heart, even in the best of ways, can be equated with a healthy heart. Furthermore, in some conditions where the intervention is not defined as corrective, but “definitive palliative” (ie the heart placed in a condition to work well but never like a normal heart), pregnancy must be considered at very high risk and is strongly discouraged. In some cases, however, we are faced with situations where the desire for motherhood prevailed: in these cases, diagnostic accuracy, professional counseling and awareness of the couple are essential. 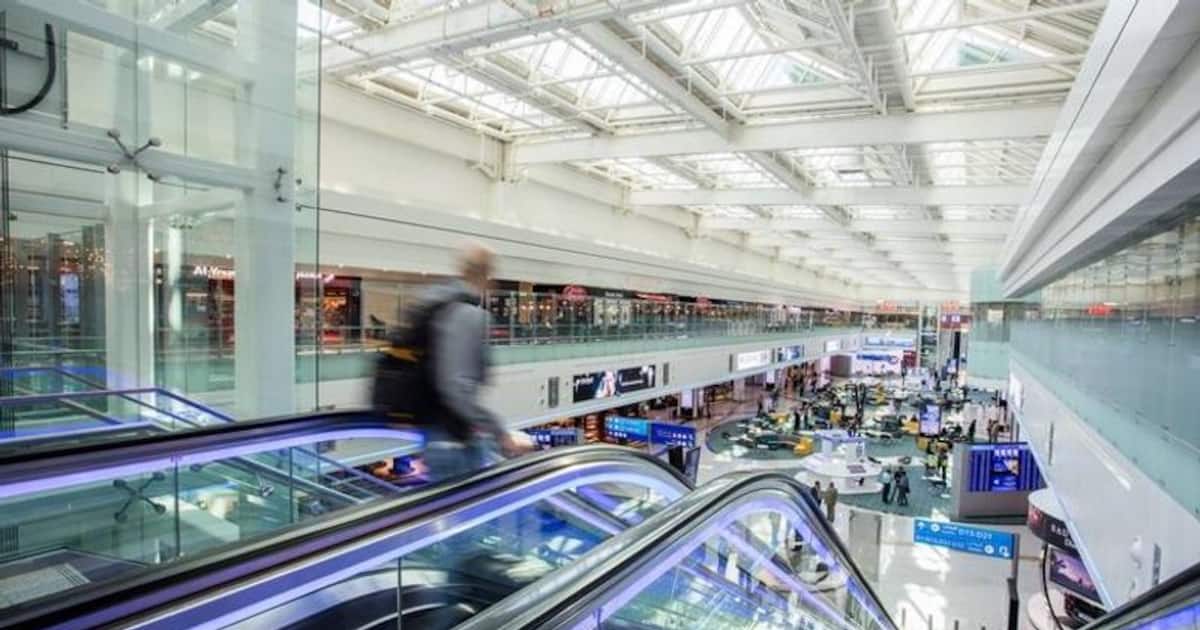 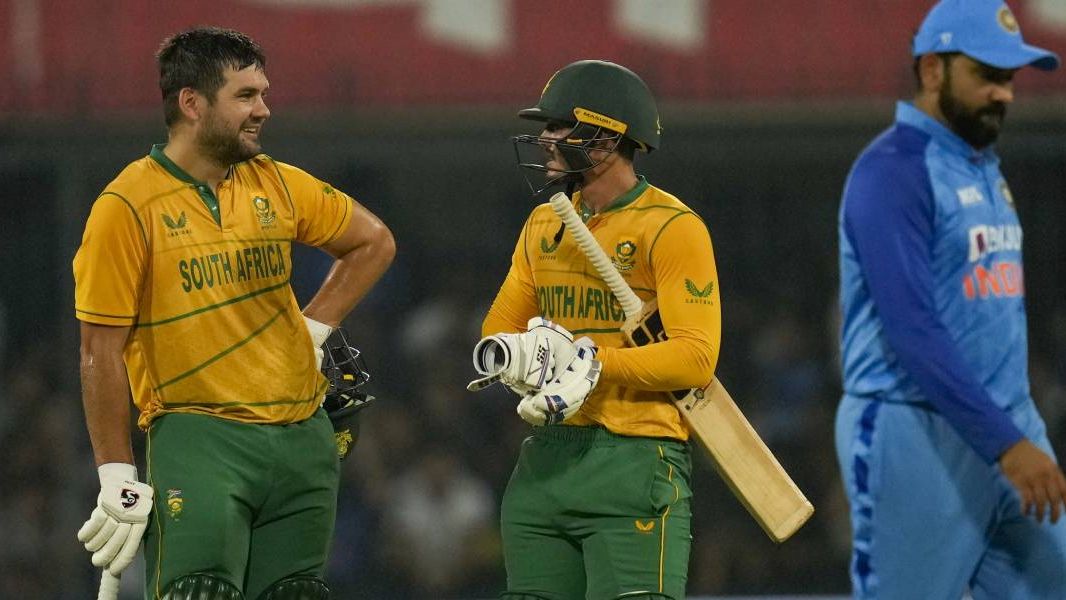