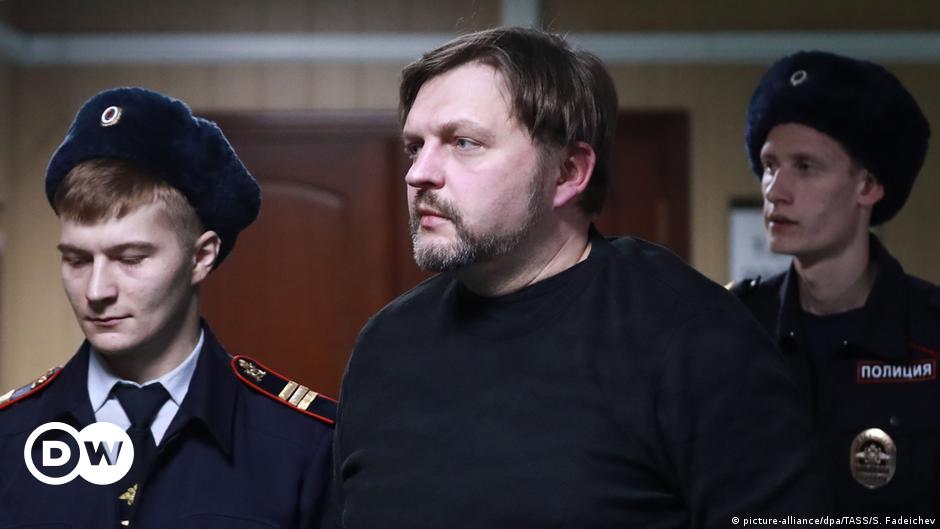 Ex-governor of the Kirov region Nikita Belykh, who is serving time in a colony, has been charged with abuse of power. This was reported on the website of the Investigative Committee (IC) of Russia on Friday, July 16.

As specified in the message, Belykh is now accused of the fact that in 2011, being the head of the region, he “ensured the allocation of funds from the regional budget to the Kirov Regional Mortgage Corporation JSC, allegedly for the purpose of building and purchasing housing for public sector workers,” but the funds in the amount of 448 million rubles were used by JSC “for current needs”.

According to the Investigative Committee, Belykh did this “in order to create the appearance of improving his performance as governor.”

Earlier, on July 6, the Investigative Committee reported that Belykh was accused of assisting the same KRIK JSC in the conclusion of a deal with one of the regional enterprises in the amount of 320 million rubles in 2015, as a result of which material damage was inflicted on the regional budget.

Thus, the former governor is accused of “committing two crimes under the article“ abuse of office by a person holding a state office in the Russian Federation, with causing grave consequences. ”The two criminal cases were combined in one proceeding.

Nikita Belykh was arrested in 2016. In 2018, the court sentenced him to eight years in a maximum security colony. Belykh was found guilty of receiving 400 thousand euros from businessman Yuri Zudheimer for patronage of the business.

In November 2020, Belykh’s defense asked to replace the rest of his sentence with forced labor. However, this request was later withdrawn.

With pepper spray from the mirrors and a smoke bomb: this jeep will make you feel comfortable on any road
Posted onJanuary 27, 2023January 27, 2023
Menu