NewWhen the Indian football team won the gold medal in the first Asian Games held in Delhi (1951), Kottayam Sally, PB, played with Shailan Manna and Mevalal. Abdul Sali also played for India in the 1952 Helsinki Olympics. Sally’s family home at Putthanparam at Pulimmudu intersection in Kottayam was demolished in 2017, but his son Niaz wanted a memorial to his father to be erected on the 7-cent piece of land claimed by him there. Nias left the dream the other day.

Nias died in Kochi at the age of 62. Niaz, who has been on hiatus for a long time after a kidney transplant, shared his wish during the last Tokyo Olympics through Mathrubhumi Online (July 23, 2021). Niaz said that if his health condition improves, he can come to Kottayam and build a building where Tharavad used to sit, and a room in it should be made into a museum to remember the Olympian who is beloved by the Kottayam people.

Niaz had collected all the news given by the leading English and Kolkata newspapers in India questioning the fact that Sally was not given a chance in the Indian football team in the 1948 London Olympics. Sally’s trophies and other things were stolen from her house in Kottayam earlier. Niaz was very keen to save at least what was left.

Kottayam CMS Sally, who joined the Travancore University team while studying Intermediate in college, also played for Calcutta University as an undergraduate. He became the first Malayali hero in the history of East Bengal. Kottayam Sally died at the age of 52 in 1979 while he was a Senior Superintendent of Customs. Sally’s wife Naiba is in Kollam and daughter Nazli is in Kochi.

Son Nias was also in customs. He returned home from Kolkata due to illness. Both Niaz and Niaz’s son Uwais played football at the school and college levels. Although Niaz has said goodbye, there are indications that Kottayam Sali Memorial Museum will become a reality.

Sally’s brother Abdul Qader’s son Shukur (Kottayam) and sister Aisha’s son Jefin Shams (Etumanur) want to make Niaz’s dream come true.
The lightning speed and bowling of this superstar during the golden era of Indian football was decisive in East Bengal’s crowning achievements in eight consecutive seasons. He moved to Calcutta at the instigation of Colonel Godavarma Raja. He had come and stayed in Kottayam a few days before his death. Let there be a memorial for Kottayam Sally, an Olympian footballer who is not remembered and discussed much in Kerala. 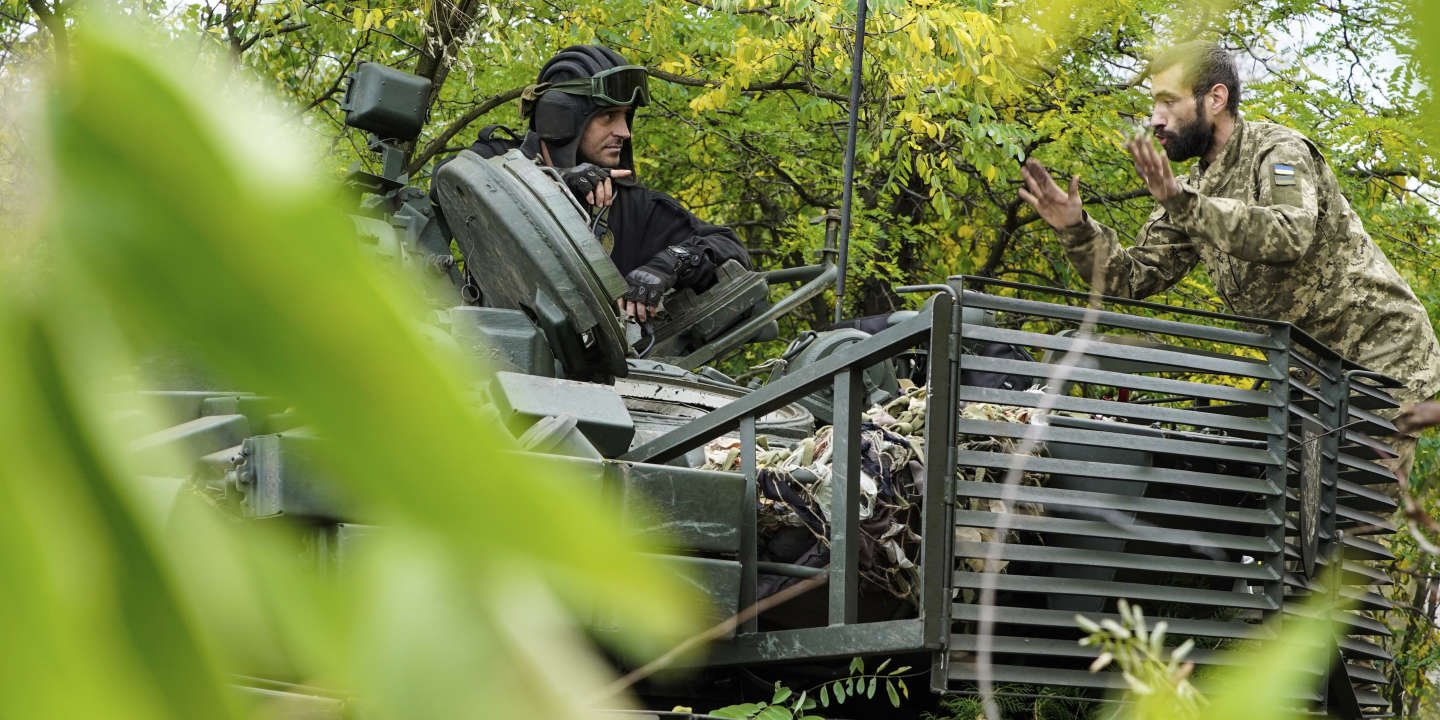