No foreign audience in the stands at the Tokyo Olympics 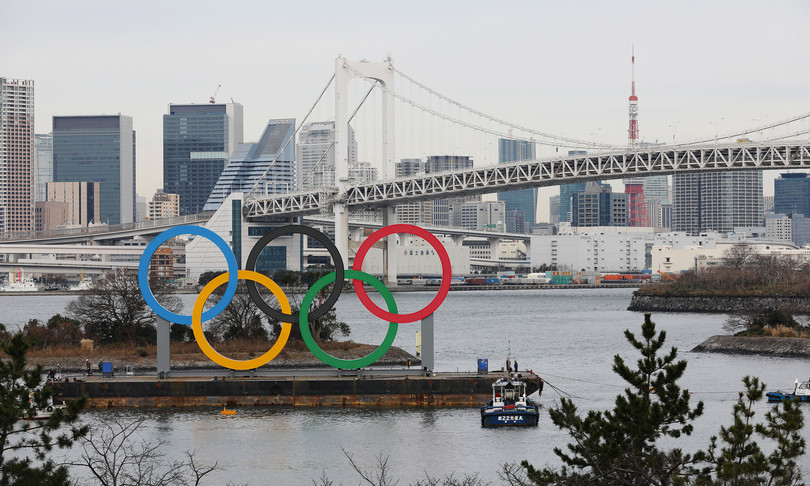 Time.news – From the historic decision never made since 1896, the year of the first edition of the modern Olympics, to postpone an edition of the Games, that of Tokyo 2020, for one year, to another painful choice: not to allow foreign audiences to attend the competitions sports of a five-circle event. All the fault of the Covid-19 pandemic which in the world has already claimed almost 2.7 million deaths and which is also putting travel in great difficulty.

The Olympic movement today has decided not to allow foreign supporters to enter Japan, unfortunately losing the cornerstones of Olympism: peace, unity and the meeting of the peoples of the earth. Nothing to do, today in videoconference the International Olympic Committee, the Japanese government, the Tokyo metropolitan government, the International Paralympic Committee and the local organizers have decided a firm ‘no’ to the foreign presence in the stands of the XXXII Summer Olympics. An announcement arrived five days before the start of the Olympic torch relay which will start from the J-Village in Fukushima.

he journey of the ‘fire of Olympia’ through Japan will involve 10,000 torchbearers – all Japanese – and will end after 121 days, on 23 July on the day of the opening ceremony of the Games at the National Stadium in Tokyo. The decision to ban entry to Japan for tourism reasons had already been in the air for some time. Japanese officials said the risk of admitting foreign ticket holders during a pandemic is too great as well as being strongly opposed by the Japanese.

Regarding the decision, the newly re-elected president of the International Olympic Committee, Thomas Bach, disappointed, said, “We said from the beginning that this pandemic would involve sacrifices: now I’m really sorry and we share the disappointment of all the fans. Olympians of the world and of the families and friends of the athletes who were planning to come to the Games ”.

Games organizers say around 810,000 tickets have been sold overseas and promise refunds but this will be determined by authorized resellers handling sales outside of Japan. However, these resellers charge up to 20% more commissions than the ticket price and, for the moment, it is unclear whether the commissions will be refunded. The financial burden of selling lost tickets will fall on Japan, which already spends $ 15.4 billion to organize the Games.

About 4.45 million tickets have already been sold to residents in Japan but, even for them, it is not yet defined whether they will be able to attend live Olympic games and competitions whether they are in sports halls or outdoor stadiums.