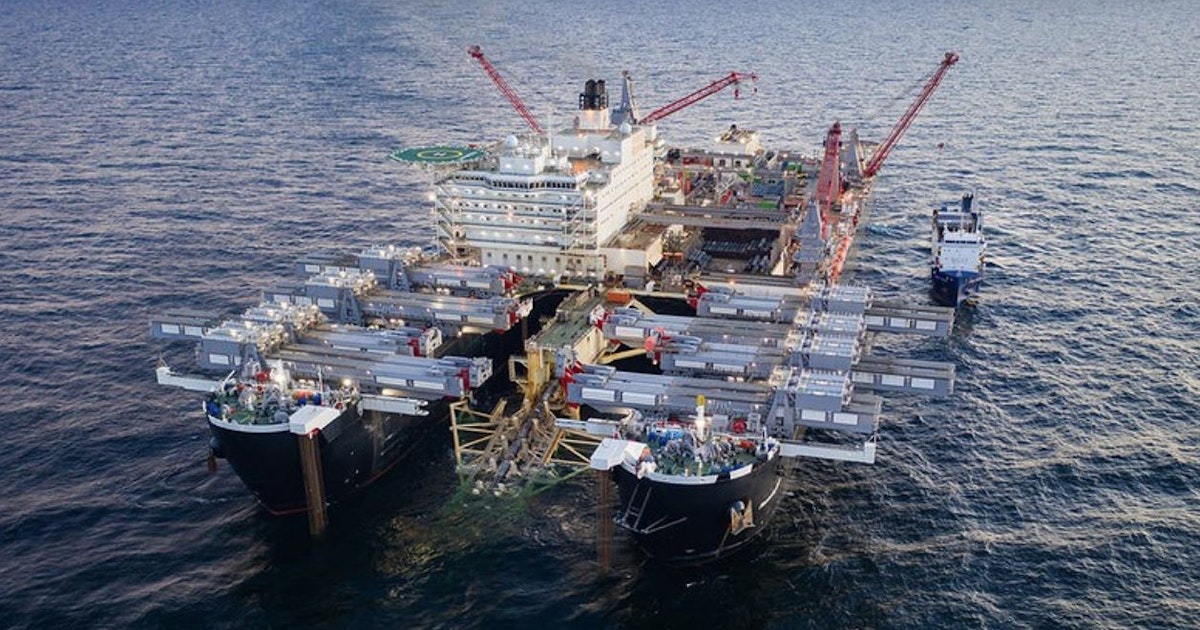 Among other things, the financial news agency Bloomberg and the “Wall Street Journal” had reported, citing sources in Berlin and Washington, that an agreement had been reached. Accordingly, the negotiated deal could be announced on Wednesday. The US government has given up its resistance to the pipeline, which is to bring gas from Russia to Germany bypassing Ukraine. Germany and the USA wanted to invest in the expansion of renewable energies in Ukraine. Both countries also wanted to ensure that Ukraine would continue to receive transit fees for gas supplied from Russia.

USA are extremely critical of the pipeline

Germany is also to appoint a special envoy to support bilateral energy projects with Ukraine with a budget of 70 million dollars. Germany should undertake to extend Ukraine’s gas transit agreement with Russia for up to ten years after it expires in 2024. These negotiations would start on September 1st at the latest.

The USA is extremely skeptical of the almost completed pipeline, but under US President Joe Biden there were signs of easing. Federal government officials said that a solution should be found with the United States by August.

Energy resources as a weapon?

Biden and Chancellor Angela Merkel (CDU) made it clear in Washington last Thursday that they continue to have different views on Nord Stream 2. Biden warned Russia against using its energy resources as a “weapon” or leverage against its neighbors like Ukraine. Merkel emphasized that Nord Stream 2 is an additional project and not an alternative to gas transit through Ukraine.

“Our understanding was and is and will remain that Ukraine remains a transit country for natural gas.” Anything else would “cause very great tensions”. She assured that “we will act actively if Russia does not honor Ukraine’s right to transit land.”