In the early hours of the morning, this Tuesday, October 4, Japan had its eyes fixed on the sky and its heart on alert. North Korea fired a medium-range ballistic missile, which flew over Japanese territory before drowning in the Pacific Ocean. Thus, the subject of North Korean armament has suddenly returned to the front page of the international press, which has concentrated in recent months on the war in Ukraine. Two news which are not unrelated, according to Pierre Rigoulot, author of “To put an end to North Korea”, (2018, Ed. Buchet-Chastel). The historian believes that this shooting constitutes a “manifestation of existence”, at a time when Pyongyang – which displays its active support for Russia – wishes to make a good place for itself in the camp of the enemies of the West.

L’Express: Is the North Korean shooting a response to the trilateral exercises carried out in recent days by the United States, China and Japan?

Pierre Rigoulot : North Korea protests almost ritually at each military maneuver of the Western camp, but this shooting is still an event different from the routine. So what does it mean? This big blow in the news looks like a manifestation of existence. Pyongyang remembers the powerful of this world fondly. More specifically, the North Korean regime wants to be a serious player in the fight against the West, whose leader today is Russia. He offered to deliver ammunition and shells to the Russian army and recognized the legitimacy of the referendums organized by the Kremlin in the occupied Ukrainian territories. Not to mention that there are thousands of North Korean workers in Russia. Kim Jong-un seems to be saying that his country too is ready to fight actively against American hegemonism.

After this shot, what actions could North Korea take?

This shot shows a complicity with Russia, the desire to be useful to a tutelary figure. But we must not forget that there is another, much more powerful, which is China. However, Beijing does not want to oppose the Western camp in the manner of Russia, that is to say by violence. It is moving quietly towards the position of the world’s leading power. On October 16, the 20th Congress of the Chinese Communist Party opens and Xi Jinping has no desire to see this troubled moment. It is therefore unlikely that North Korea – which is economically dependent on China and shares 1,416 kilometers of borders with it – will fire new missiles in the coming days. Xi Jinping seems to be taking up the game of his father and his grandfather, namely performing a back and forth between the two powers that allow his regime to maintain itself. Its ties with Russia have certainly grown closer, but perhaps not to the point of risking the wrath of China.

What can be the response of Westerners?

The United States evokes a “robust” response, but they fear that Pyongyang will end up launching a nuclear test. So their room for maneuver is very small. They may get tough, insist that all their efforts at talks have been rendered useless by the intransigence of the North Korean regime, but they will not opt ​​for a military solution. Because of China, of course, but also because North Korea is very well armed. It is a country which has entered into the political register of nuclear deterrence and which likes to recall that the United States will never be able to attack it.

By Cécile Maisonneuve, DECYSIVE and advisor to the energy-climate center of Ifri 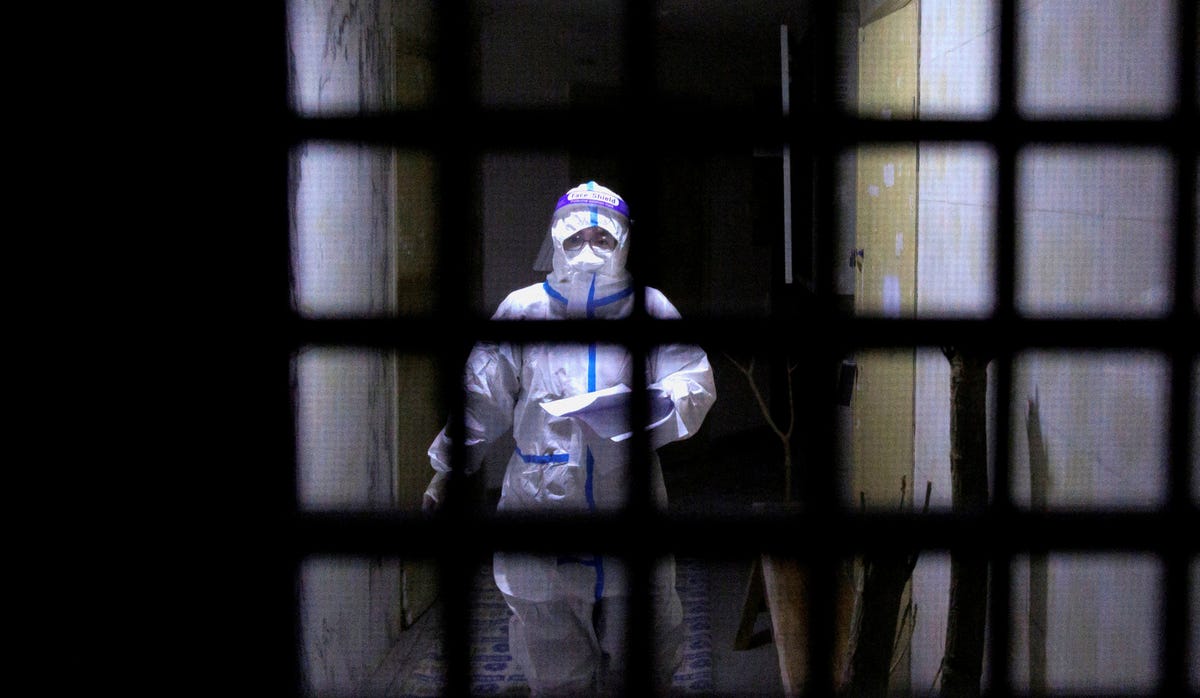 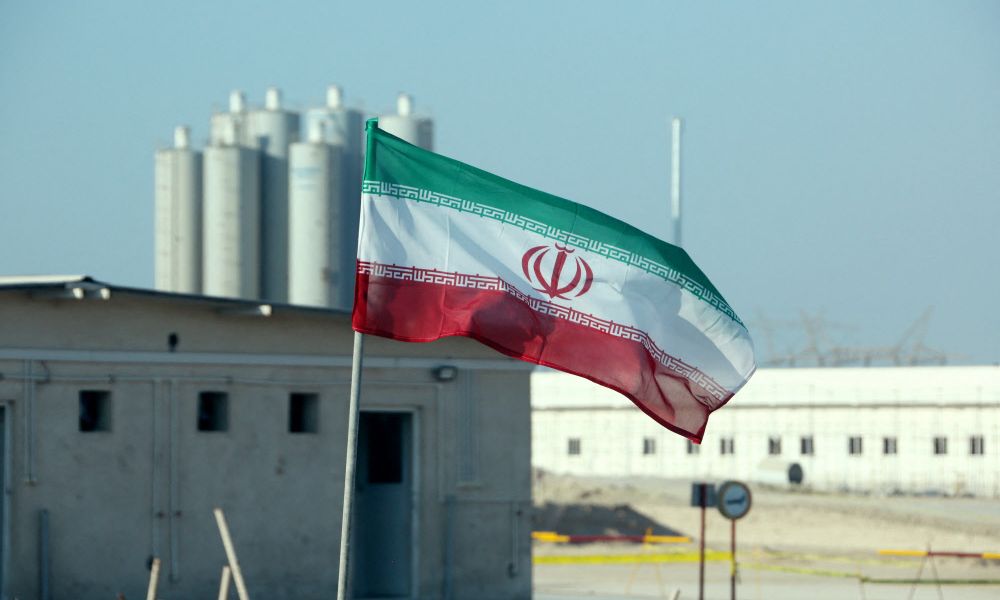 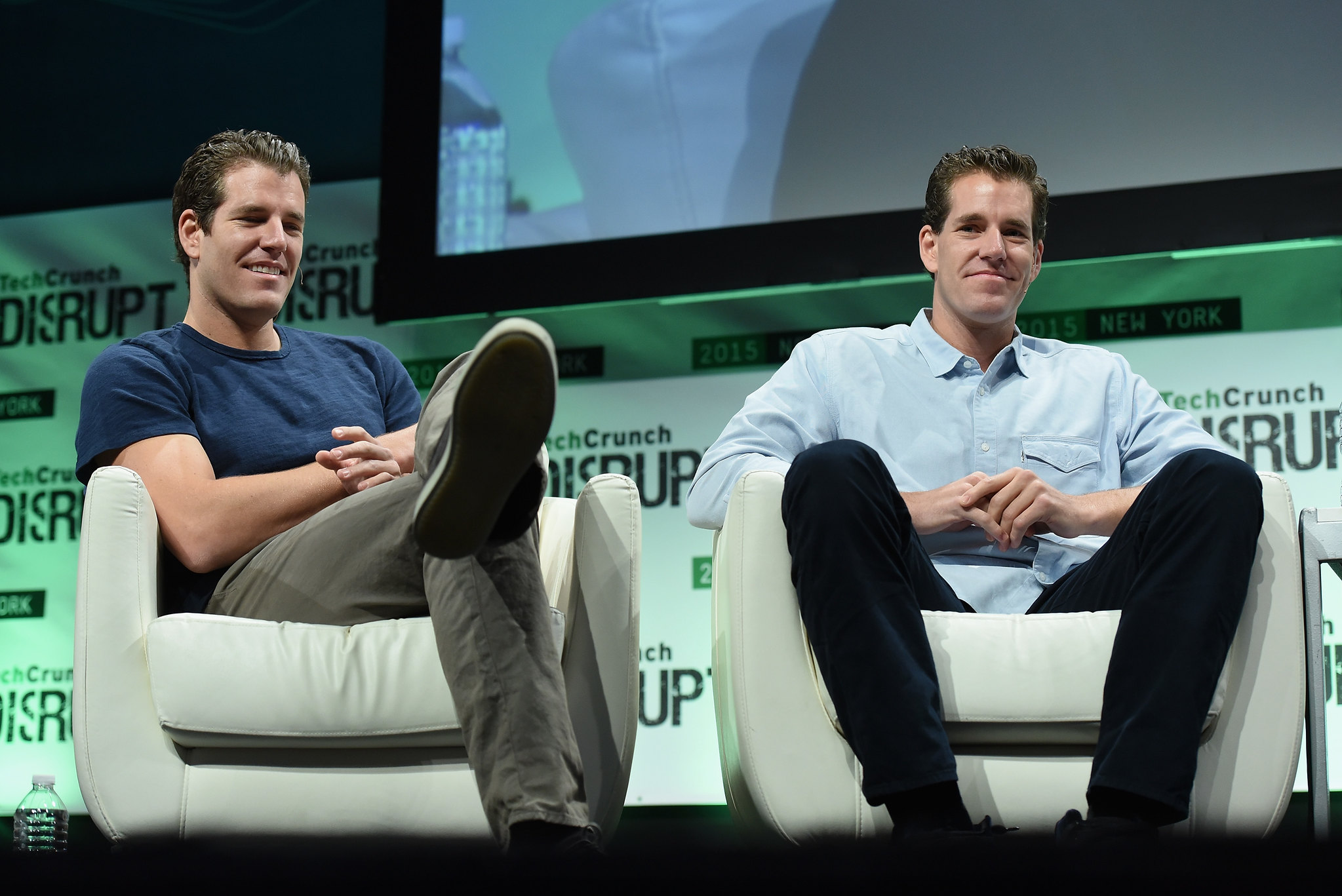