China will test a nuclear reactor that uses thorium as fuel and molten salts as a coolant instead of water. This type of reactor would produce less radioactive waste and be safer.

Many agree that the energy transition is the challenge of the century. But with which installations and which energy sources will the revolution be achieved? Here the views differ widely: renewable (and batteries)? Nuclear energy? Natural gas to replace coal? A mix of all this?

Each energy source has its advantages and disadvantages. Proponents of nuclear energy, for example, pride themselves on producing electricity without emitting CO2.

But nuclear energy is mostly criticized for the waste it produces (which remains radioactive for tens of thousands of years). Burying the debris in abandoned mines, dropping it into the ocean or sending it to the moon: 70 years have been spent trying to find a solution to this problem. In addition, past nuclear disasters, such as those at Chernobyl and Fukushima, have left the general public still wary of the energy source.

But nuclear physicists are trying to address these issues. One solution under consideration is to use a different type of reactor. One that works with thorium as an (indirect) fuel, and molten salts as a coolant: the thorium reactor.

Thorium, a slightly radioactive metal that is abundant in nature, is therefore not a direct fuel here. It is dissolved in molten salt, after which it is converted into uranium-233, which then acts as a nuclear fuel and provides the energy. In almost all nuclear power plants, uranium is used directly as nuclear fuel.

The technology is not new: the first experiments date back to the 1960s. However, it can now increasingly count on the interest of all those who professionally deal with the energy issue.

China’s Ministry of Ecology and Environment has authorized the first tests with its molten salt reactor in early August, the specialist medium reports. World Nuclear News. The reactor will be operated by the Shanghai Institute of Applied Physics (SINAP)which is part of the Chinese Academy of Sciences.

This would be the largest thorium reactor project in the world and the institute claims intellectual property rights to the technology.

The reactor has in fact been ready for a year, and was only waiting for the green light from the ministry. The project was launched in 2011, with a budget equivalent to $444 million. Construction began in 2018, in Wuwei (in the north of the country, close to the Mongolian border), and was completed well before the 2024 deadline.

If the project succeeds, China aims to build a 373 megawatt (MW) reactor by 2030, which is smaller than a conventional reactor (which is up to 1,000 MW in size).

According to many experts, the advantages of a thorium reactor compared to a conventional nuclear reactor are countless. Compared to uranium, thorium has the advantage “that there is more of it on Earth”, Nathal Severijns, nuclear physicist at KU Leuven, once explained in the VRTNWSprogram ‘To the point’. “If you start from thorium, you also produce about a hundred times less nuclear waste.”

Another advantage of using molten salts as a coolant “is that you can split the long-lived waste produced during nuclear energy production again in the reactor itself and thus actually burn it. So you never have to store nuclear waste for ten thousand years or longer,” says Severijns.

Another difference with a typical nuclear reactor is that no high-pressure vessel is required. This makes a nuclear meltdown in a thorium plant, such as in Chernobyl in 1986, “almost impossible”, writes the daily. Provincial Zeeuwsche Courant.

Because such a reactor does not require water, it can also be set up in very arid areas, such as the deserts of China. If the experiments are successful, the Asian powerhouse also plans to replace its coal-fired power stations in these remote regions with this type of reactor.

Thorium could also be an idea for the energy future of Europe: after all, a particularly hot and dry summer like this proves to be an obstacle to the smooth energy production of our ‘normal’ nuclear power plants. And such summers are becoming more and more common.

François Gemenne, climate expert and lead author of the IPCC, points out the benefits of this technology on Twitter: “Thorium nuclear power is under development in China, but also in India. This type of molten salt installation significantly reduces the risk of accidents and the amount of waste. I don’t understand why Europe isn’t looking at this.”

It remains to be seen whether the testing phase will bear fruit and whether thorium can indeed meet some of the challenges of the energy transition.

With contribution from Laurens Bouckaert 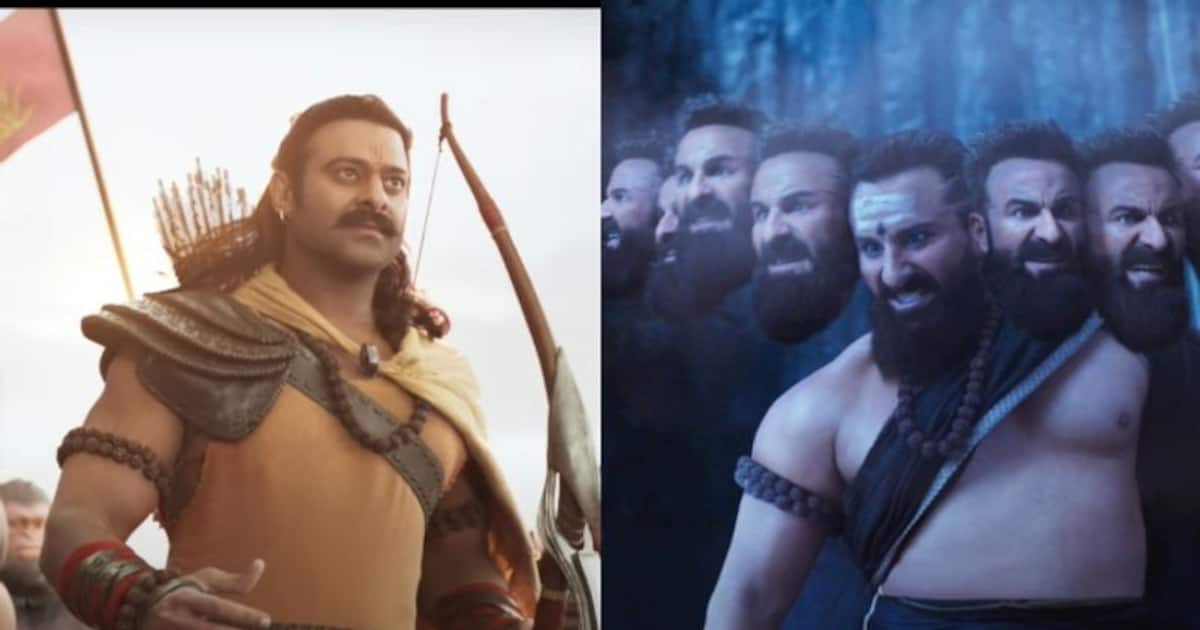 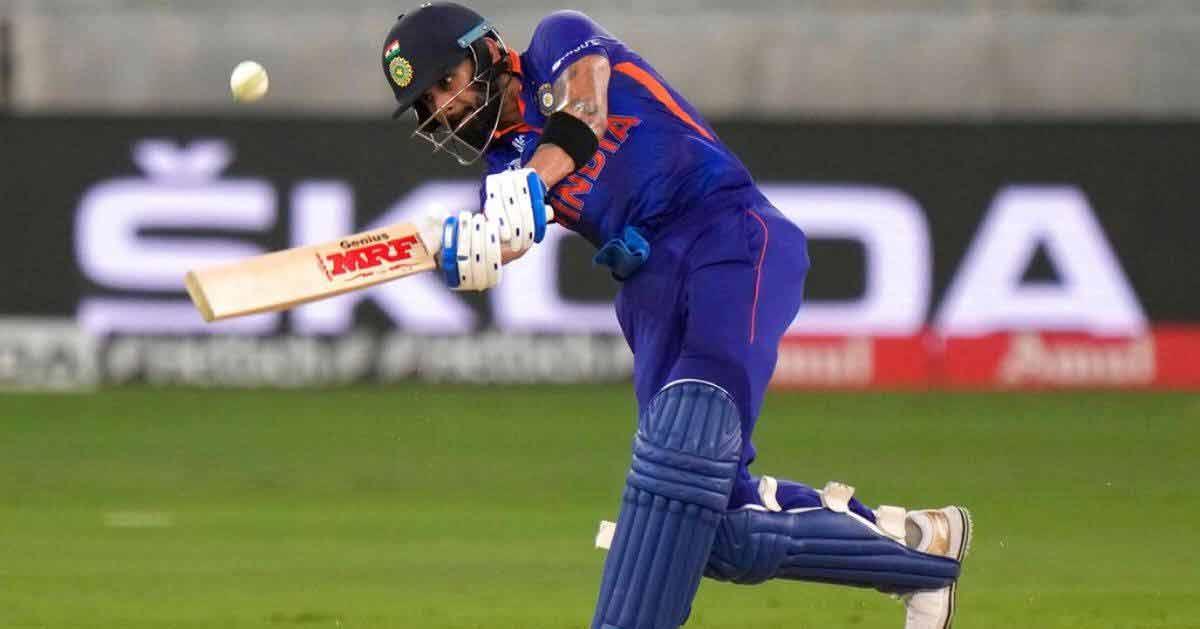 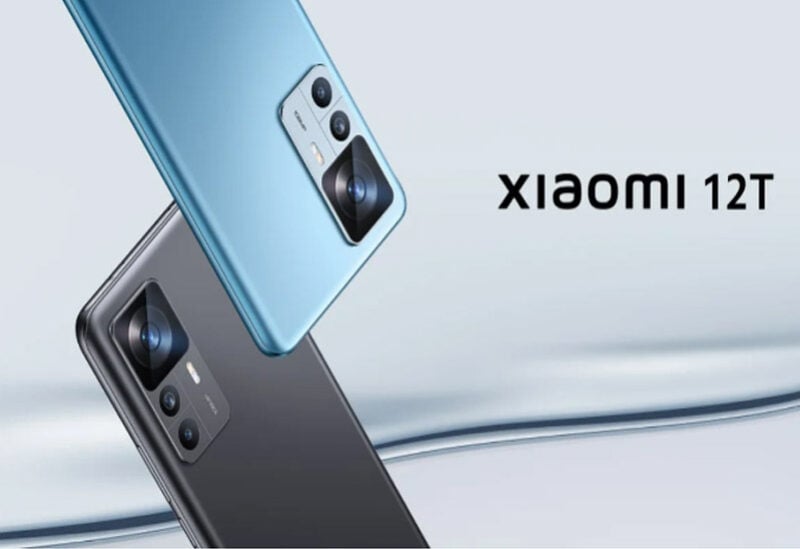 Copies are no longer genuine… Check for fakes Dinamalar

A golden burial mask from about 3,000 years ago was discovered in China
Posted onOctober 2, 2022

Which Indian has this record; King Kohli with the number of records
Posted onOctober 2, 2022

Great details.. Learn about the design and specifications of the Xiaomi 12T and Xiaomi 12T Pro phones
Posted onOctober 2, 2022
Menu