Nvidia has unveiled its new series of graphics cards 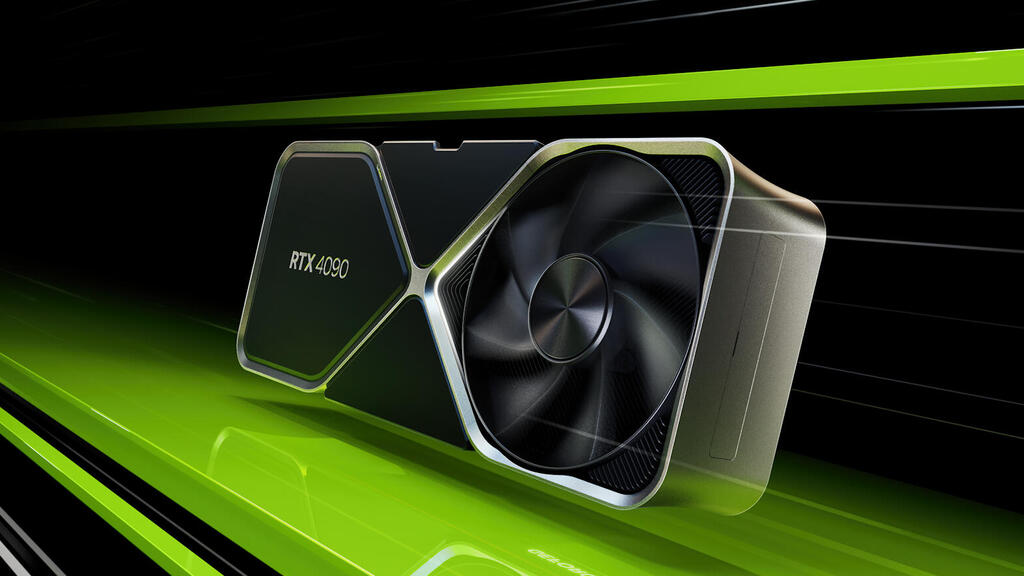 Chip manufacturer Nvidia today (Tuesday) announced two graphics cards (GPU) from its new card series, RTX 4080 and RTX 4090. The more powerful version of the two, the RTX 4090, will be launched on October 12 at a price of $1,599. The price of the RTX 4080 will start at $1,199, but it is not known when it will hit the shelves. The devices are based on the new Lovelace architecture, named after the English mathematician Ada Lovelace.

The Lovelace architecture is the third version of Nvidia’s RTX technology, which uses artificial intelligence to improve the graphic capabilities of the video card. For example, the new generation contains an improved version of the DLSS technology, which is able to use artificial intelligence to run games at a higher resolution and frame rate, while saving graphic resources. The new graphics processors also offer a higher quality version of Ray Tracing, an algorithm that makes the lighting in the game look more realistic, depending on the type of light and the surface it hits.

This is a challenging time for Nvidia in particular and the GPU market in general. If until a few months ago, GPU prices skyrocketed, the stagnation in the field of cryptocurrencies flooded the market with second-hand graphics processors and now their prices have fallen. Last month, the company published disappointing reports for the second quarter. The main reason, according to Nvidia, is a drop in demand for the company’s gaming products, especially graphics chips.

Nvidia admitted that it produced too many video cards and had to lower their prices to get rid of excess inventory that had accumulated. Nvidia brought in about 2.04 billion dollars in the second quarter – about 33% less than the revenue in the corresponding quarter last year. It now remains to be seen whether the improvements in performance are significant enough to rekindle demand. Also, in November, competitor AMD will introduce the new Radeon 7000 series, which should provide performance similar to that of Nvidia’s flagships.