Dhe most astonishing thing about the destroyed Nord Stream AG gas pipelines is that Twitter has still not disclosed the obvious culprit. He, the oil lobbyist, has nothing to fear, so far.

After the successful test of his 2022 drought strategy, the nuclear fraction already felt severely sabotaged, the Rhenish coal brothers also saw black, and the wind friends, yes, fortunately they buckle without his intervention when they form the three-citizens-and-one formation -Only spot banners at the court entrance. A no brainer. And now the streaming service of the Baltic Sea is finally completely out of service, which, if the fickle Germans, might have dared a comeback after all. The competition on all sides: outdone. And since his actions have so far not threatened to be exposed, all signs across Europe are finally pointing to lipophilia again.

It would also be a shame if the oily ones ended up looking down the drain themselves. They still have quite a few of them in the works this year – or at least in the planning stage, as we read this week. Strictly speaking, there are around 24,000 kilometers of crude oil pipes worldwide. That’s almost once across the world and back again. What can be pumped through these 24,000 (in words: twenty-four thousand) kilometers, leaks optimistically excluded, could of course contain a bit of CO2 release, thumb and thumb, five billion tons a year. That is then seven times as much as what Germany creates. Finally another success for the recently badly hit world of major infrastructure projects.

A good day also to talk briefly about saving the world. We are now really excellently positioned globally. The oil drilling crews can concentrate fully on drilling for oil, because the removal of asteroids on Earth’s course can now be done without Bruce Willis and his crew. An unsabotatable satellite will do it for us. Thank you Dart. Armageddon: postponed. 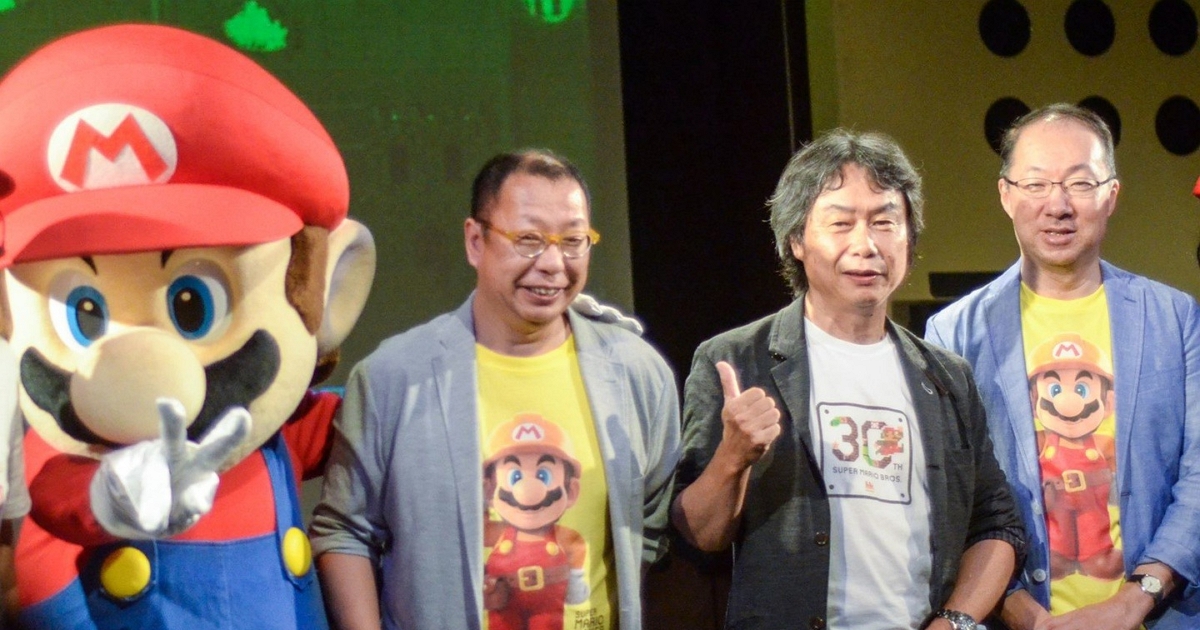 Jon Worth: “We need a track for everyone”
Posted onDecember 4, 2022