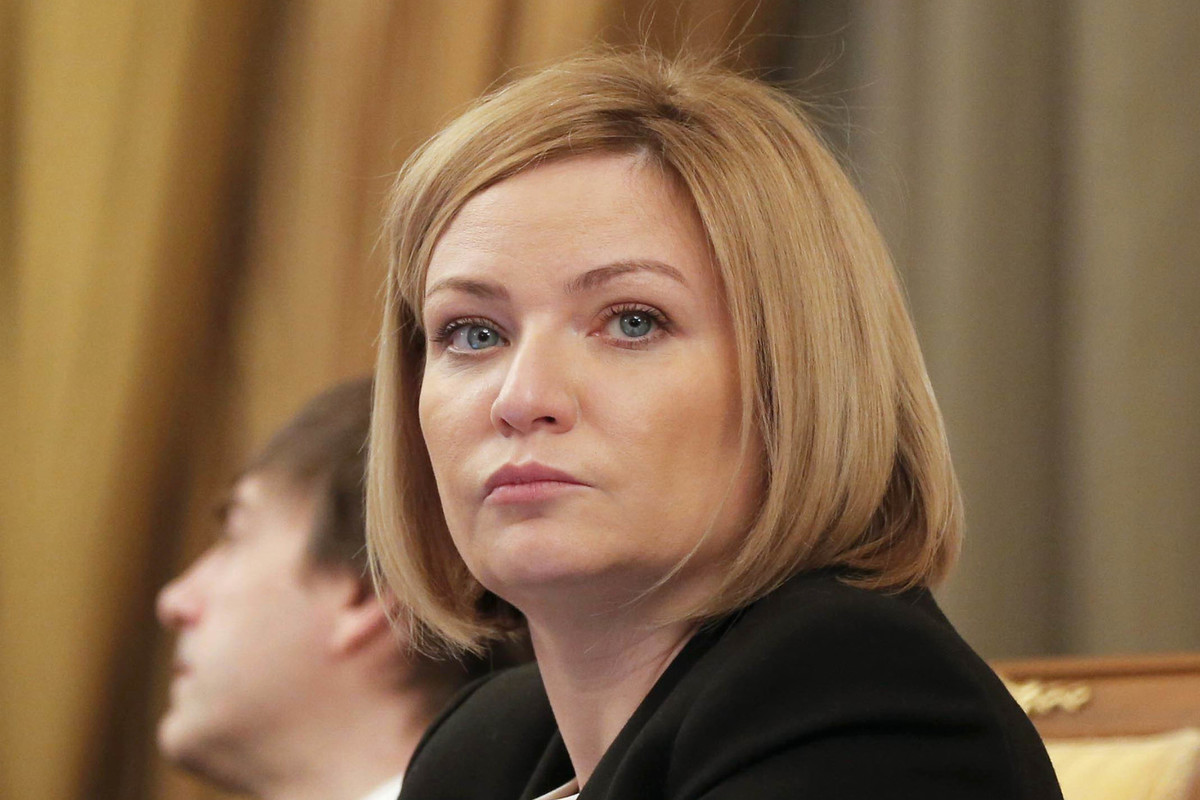 Each of them has a rich history and glorious names: from Yankovsky to Boyarsky

At the XXV St. Petersburg International Economic Forum, which is taking place these days, the Minister of Culture of the Russian Federation Olga Lyubimova said that her department will soon begin to support Russian theaters operating abroad. And this is 51 collectives on the territory of the former Soviet republics.

Many now foreign Russian theaters have glorious traditions. Once these groups often came to Moscow and the capitals of other Union republics, toured throughout the USSR.

The author of these lines happened to see several performances of the Russian Drama Theater from Dushanbe in Kyiv, where the halls were full. The Riga Theater of Russian Drama, leading its history since 1883, where Mardzhanishvili, Nezlobin, Roshchina-Insarova, Illarion Pevtsov worked, where Mikhail Chekhov, Komissarzhevskaya and Kachalov toured and which was once directed by Arkady Katz, could come to the Volga capital for a month with with their performances. Many of them, for example, “Duck Hunt” according to Vampilov, are still remembered.

And what unique artists worked on its stage – Vladimir Sigov, Alexander Boyarsky – the elder brother of Mikhail Boyarsky and many others.

I remember the talented performances of Russian theaters in Alma-Ata and Minsk, where Rostislav Yankovsky, the elder brother of Oleg Yankovsky, worked for many years. Being a native of Odessa, he lived in Kazakhstan and Tajikistan, but most of his life he worked in Minsk, played on the stage of the Russian Drama Theater of Belarus. M. Gorky. Those who saw Macbeth there will never forget.

At one time, it was possible to review dozens of performances of Russian drama from Belarus in various cities of the country. The Tallinn Russian Theater could be seen in Donetsk, where they toured in parallel with the Chisinau Opera and Ballet Theater headed by Maria Bieshu. It was a common practice, well planned and organized.

According to Olga Lyubimova, for many years all these groups have been playing in Russian, staging Russian classics, and they must come to Russia with their performances, and Russian groups should go on tour to them.

Some work in beautiful spaces, like the box-shaped Tallinn Russian Theatre, where movies are constantly shot because the interiors are unique. Someone’s theater house is much more modest and in need of repair. And someone vegetated in recent years. All theaters need financial support, which includes funds for modern stage and theater equipment and new productions. The acceptance of applications for the allocation of funds has already begun.

During the visit, the minister discussed the possibility of supporting the Russian theater operating in Uzbekistan and promised to consider a proposal received from his leadership to donate theatrical costumes and scenery, those that remain unclaimed by large Moscow theaters that intensively release premieres. As Lyubimova said, these are real works of art. Such statements are a little embarrassing, they sound like gifts from the master’s shoulder. But the good doesn’t go to waste. Indeed, much remains in warehouses for years, while colleagues in other cities and countries are in dire need of a theatrical wardrobe, and sometimes they cannot even think of such a solid and luxurious one as in Moscow. 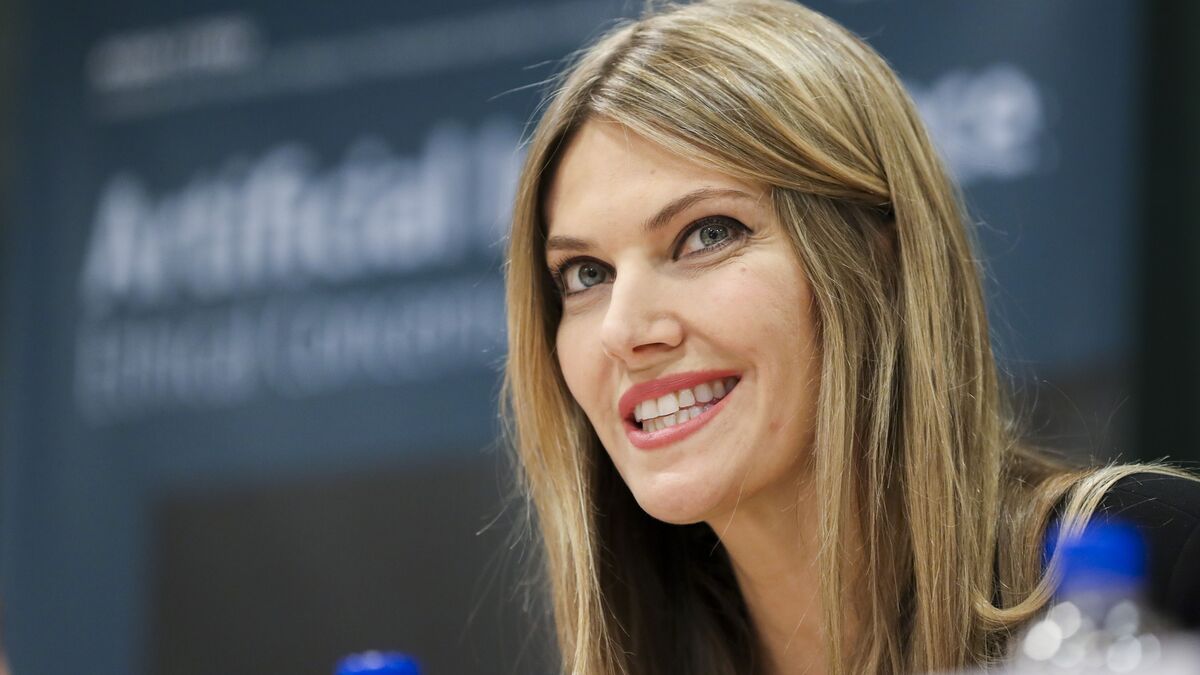 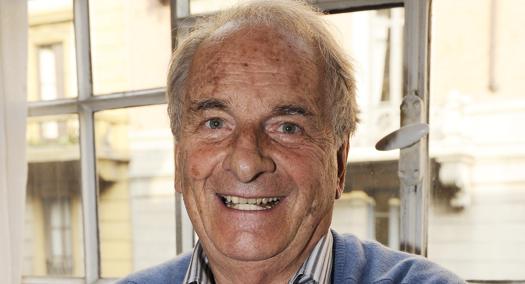 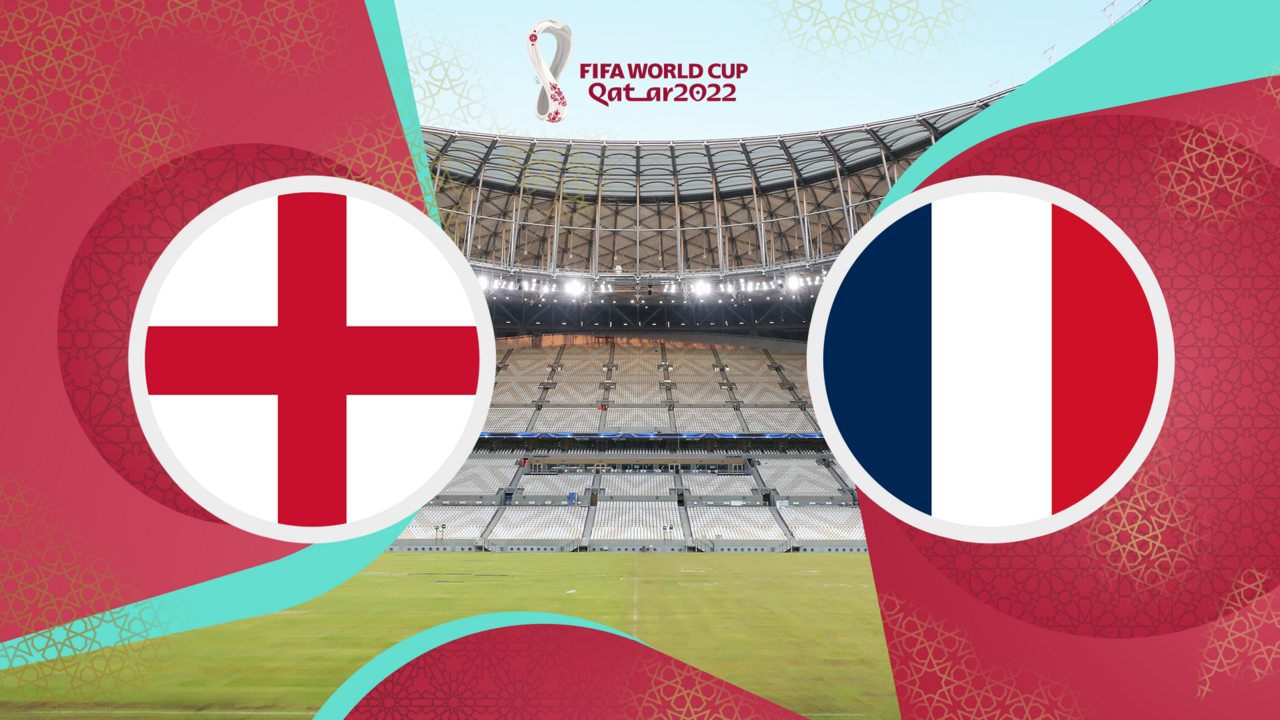 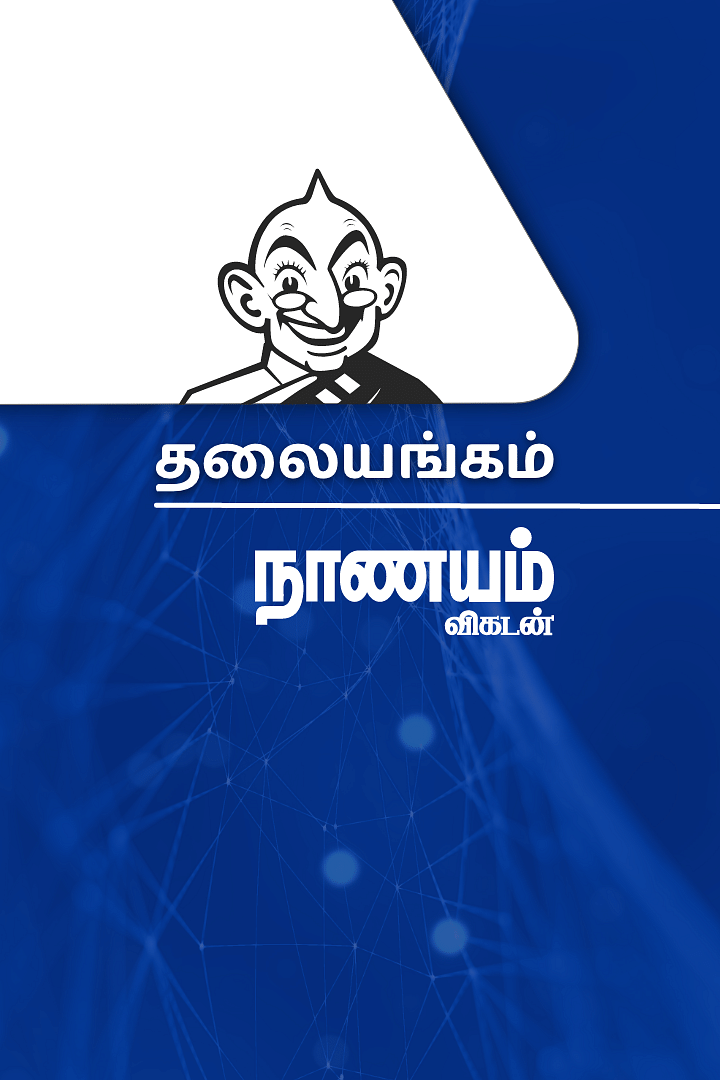 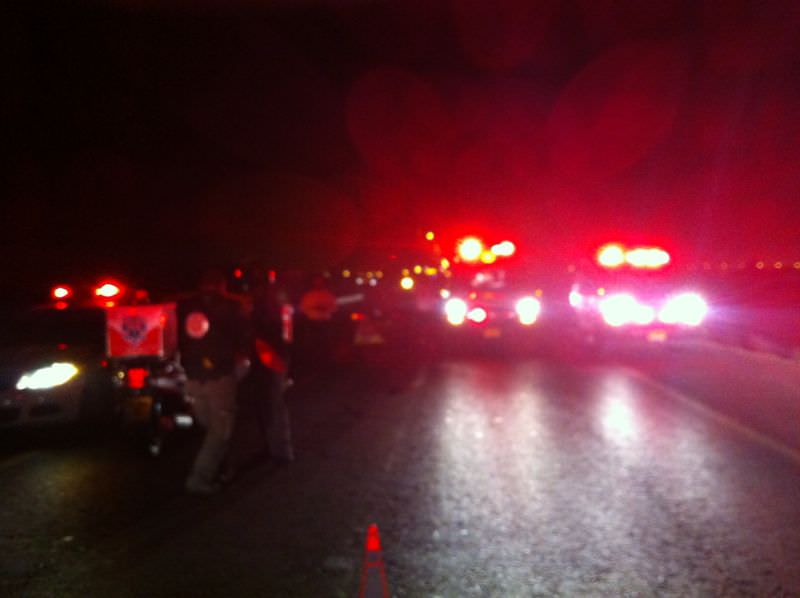 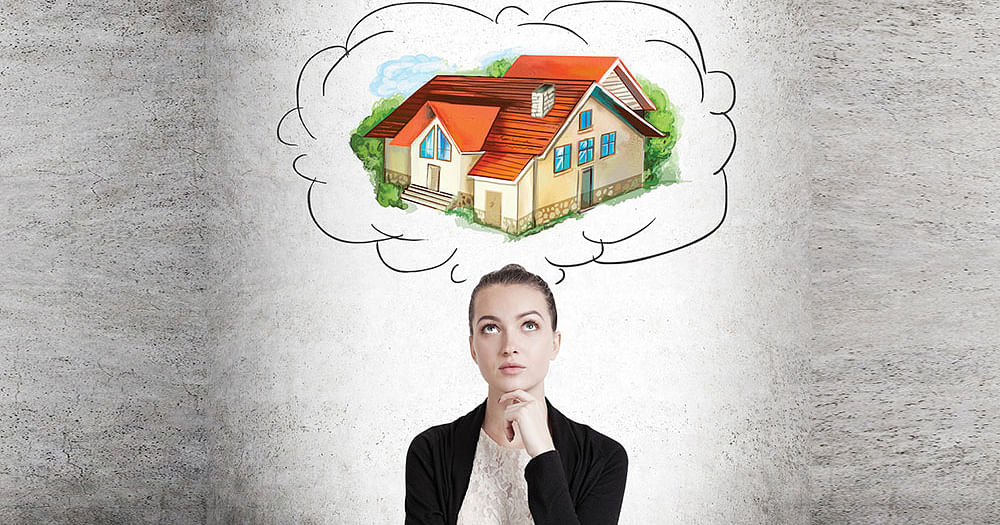 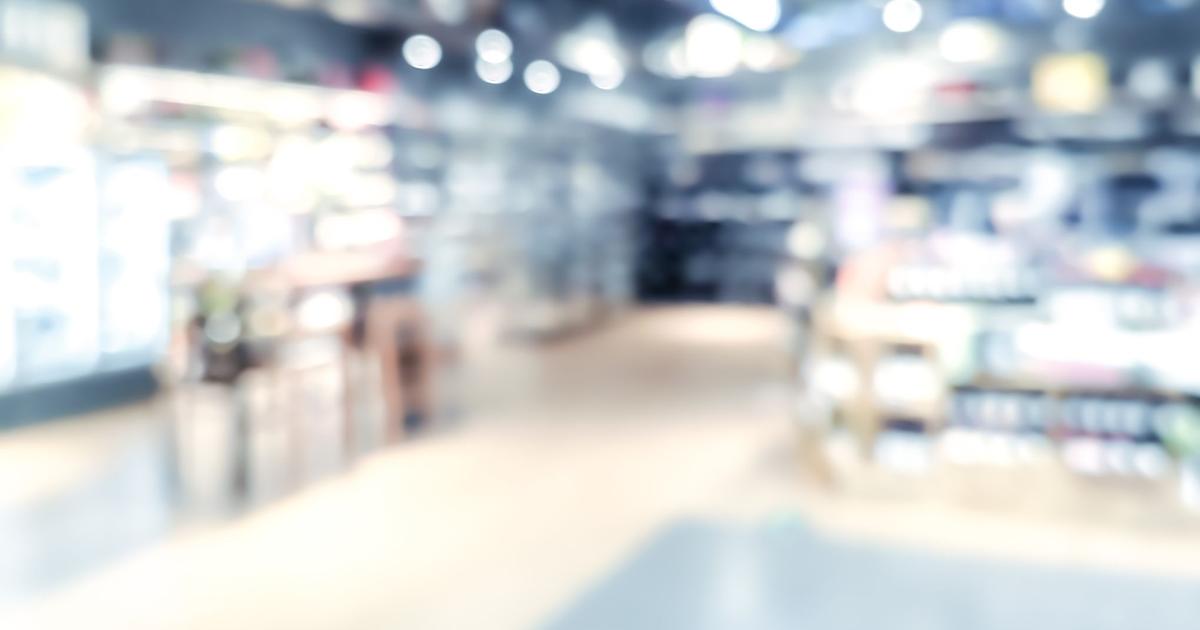