Omigron is the name of the new type of corona virus that scares the world! Named Hoo! Do you know what that means | The World Health Organization named the recently discovered B.1.1.529 variant of the corona virus as Omicron

Geneva: The World Health Organization has named the recently discovered B.1.1.529 variant of the corona virus Omicron.

The corona virus, first detected in South Africa, has been warned that it is highly dangerous and can transform into 32 types of spike mutations. Therefore, the World Health Organization has declared it to be a worrying variant. 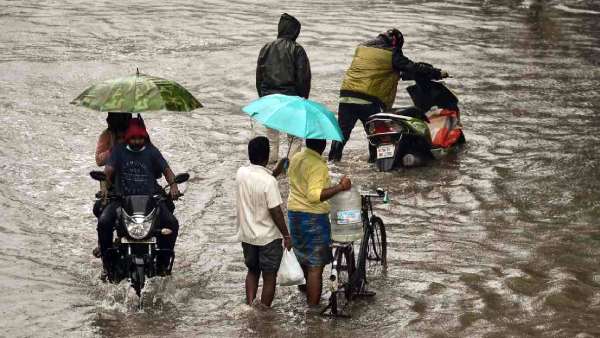 It is noteworthy that Omigran has now become a worrying variant, along with variants such as alpha, beta and gamma, which are seen as dangerous in the world-dominant delta and beyond.

And fears over the new virus have sent stock markets plummeting in many countries, including India. Variations in crude oil prices have begun. Since the corona spread began, the economy has collapsed. But after the vaccinations, economists fear that Omigron will stifle economic growth as the global economy grows again.

Will the vaccine work?

Meanwhile, the World Health Organization says it will take several more weeks to find out if the new virus is bound to the vaccines that have already been discovered.

Scientists name corona viruses in Greek. Omigron in that sense means small. It is the call of the people of the world to stop the spread of this virus, with the small amount of damage caused in South Africa, as the name implies.

WHO on Highly mutated new Covid variant: No need for travel ban | WHO: The most degenerate new corona virus is dangerous! But a travel ban is not necessary