On Afghanistan Biden urges allies: “We must remain united” 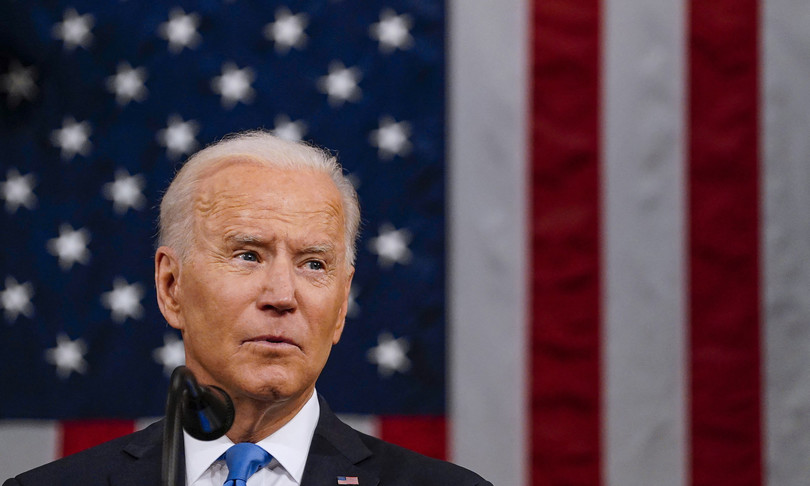 Time.news – The American president, Joe Biden, confirmed that his goal is “to complete the evacuations from Afghanistan by 31 August”. “I met the partners of the G7, I updated them on the significant progress we have made in recent days,” he said speaking from the White House, reporting that he thanked all the allies for the work they are doing on the ground.

Biden confirmed that the G7 has agreed on continuing coordination with NATO and on the approach to be taken with the Taliban: “They will be judged by their actions”. “We must stick together,” was Biden’s plea.

The United States has evacuated 70,700 people from Afghanistan since Aug. 14, Biden announced. “We will continue our close cooperation to get people out, as quickly and efficiently as possible,” he said referring to the contents of the virtual summit of G7 leaders. “The sooner we finish the better,” he added, underlining the risks posed by the ISIS threat and reiterating that the US “is on track” to finish the evacuations and withdraw on August 31, as established.

“We guarantee to remain vigilant against terrorism and metastasis in the world” said the president. And again: “We are determined to complete the mission and complete the work”, he added, but he does not know who will be able to get on the planes and how many the evacuees will eventually be. Biden reiterated that the completion of the evacuation by the set deadline is linked to the behavior and guarantees of the Taliban. He later confirmed that there will be “contingency plans” if operations go beyond August 31. The president then left, after the short message, without answering questions from reporters and after his speech had been postponed several times in the day, arriving at a ‘delay’ of five hours compared to the time originally announced. Douglas, the saga: Kirk, Michael (and the others) between successes, weddings and scandals
Posted onOctober 2, 2022