On the Palatine Hill, after 2,000 years, water returns to the Fontana delle Pelte 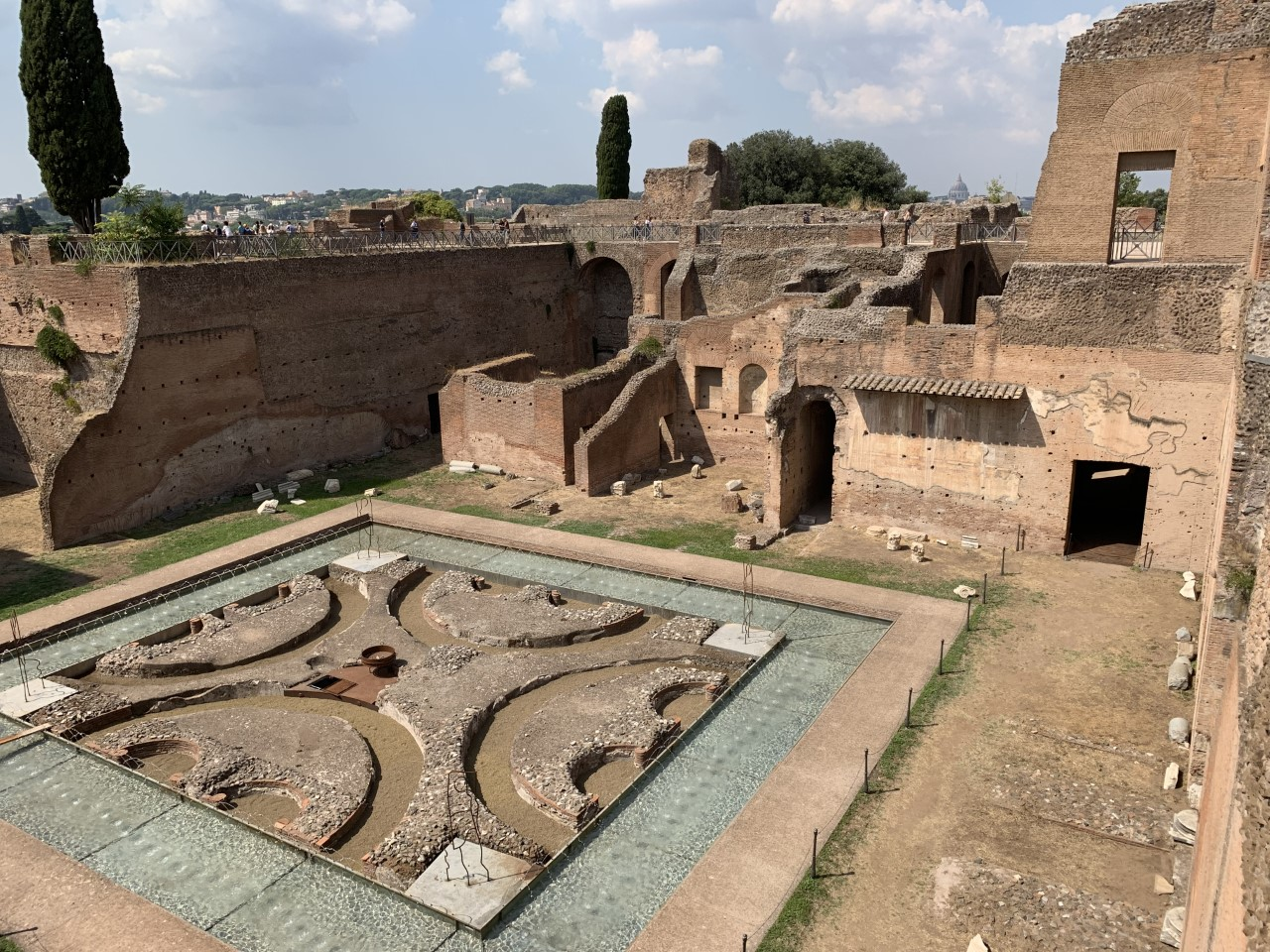 After 2000 years, the water returns to the Pelte fountain on the Roman hill of the Palatine. And the sound of water is accompanied by musical notes, with the hymn to Venus contained in the prelude ‘Ascanio in Alba’ by Mozart, chosen for the inauguration; and also to the diffusion of a perfume, now with roses, changing with the passing of the seasons.

“Finally visitors will be able to admire the fountain as it was in the time of the ancient Romans, also enjoying a multisensory experience – he explains to time.news. Alfonsina Russo, director of the Colosseum Archaeological Park – The fountain can be seen, through a guided tour, also at its level as well as looking at it from the upper level of the domus Augustana “.

Before today, the fountain was without water and filled with earth: “it was since the fall of the Roman Empire that this fountain was no longer intended for its use – remembers Russo – Now finally, after 2000 years, we have restored the use of water and its complex hydraulic mechanism, in full respect and care of ancient structures and obviously of its original function, which was to provide refreshment at the imperial court of Domitian, during banquets in the private rooms of the palace “.

This restoration, Russo emphasizes, “is also taking place in the name of eco-sustainability, according to a water saving policy carried out by the Colosseum archaeological park, while at the same time we are restoring the fountains for visitors; initiative that is also accompanied by the collection of oil from our 200 olive trees, thanks to the collaboration with Coldiretti“.

At the four corners of the large fountain, as many sculptures that recall the four angular statues they represented the Amazons with their shields, the Pelte precisely: representation of a statue of Phidias, the great architect of antiquity who came second in the challenge of who built the most beautiful wounded Amazon but whose statue turned out to be the most iconic “.

The need for eco-sustainability and water saving is also underlined for the occasion by the geologist Mario Tozzi, which recalls “the uninterrupted relationship of homo sapiens with water, as well as of all the most important cultures of civilization. Water is a common good that cannot be owned by someone, must not be reduced to a commodity and must not be wasted When we see the flowing water, we should have one reaction of respect, attention and care“. 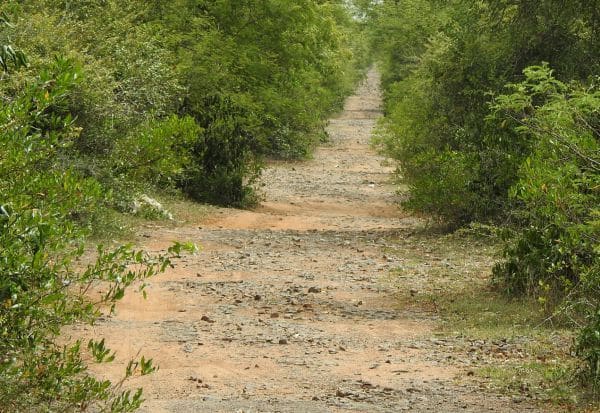 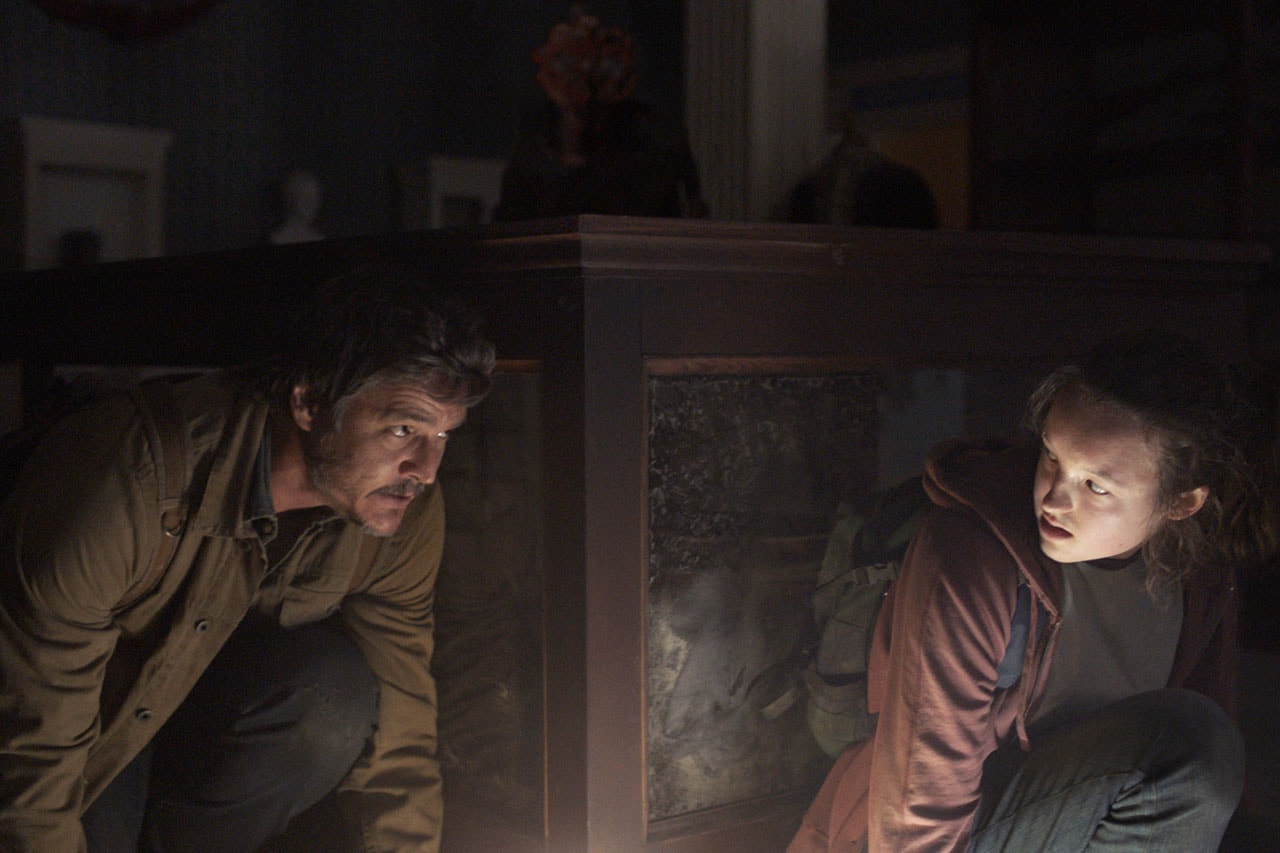 They show that the very low-calorie ketogenic diet could boost the immune system
Posted onSeptember 27, 2022

Tragedy: An Israeli who came for Rosh Hashanah collapsed and died on the way out of the city of Amman
Posted onSeptember 27, 2022

Masks are no longer mandatory in the UAE Pravasi | Deshabhimani
Posted onSeptember 27, 2022
Menu