Online Foreign Language Courses: How to Win the Pandemic | Study and work in Germany | DW 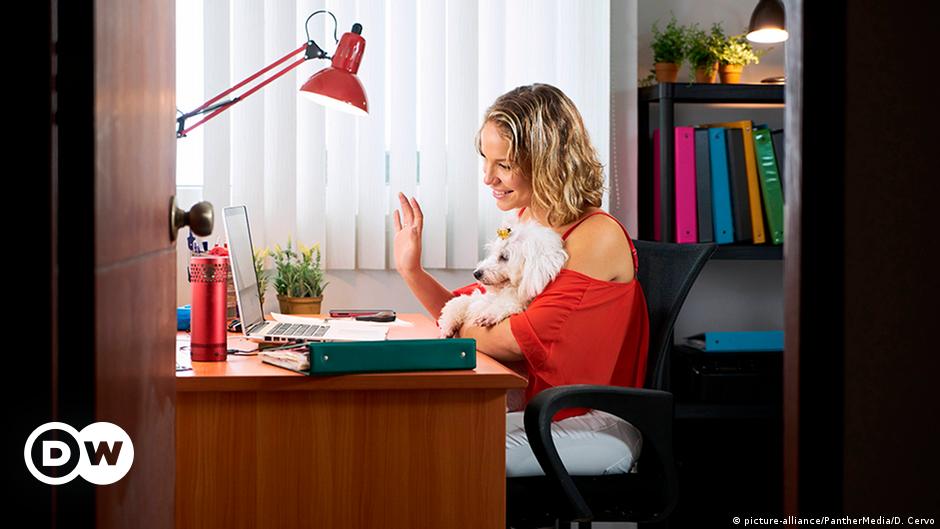 What to do in your free time if you don’t really want to go to museums and theaters during the pandemic, it’s better to limit social contacts, and you are fed up with endless serials? Invest in yourself! For example, study a foreign language. And it seems that many people decide to do so.

The first German online language school on the exchange

For example, the demand for the German language learning app Babbel is growing steadily. In the first six months of 2021 alone, the developer’s turnover increased by 18 percentage points to 83 million euros. And last year, according to Babbel, turned out to be a record at all – with revenue of 147 million euros. Startup CEO Arne Schepker notes in an interview with dpa news agency that the pandemic has spurred growth. “We’ve noticed a change in attitudes towards digital learning. There is no need to explain to anyone that languages ​​can be learned online,” he says. And it looks like these changes are long-term. The startup observes that even in countries where many residents have been vaccinated against coronavirus and where restrictions have been significantly eased, interest in virtual language courses remains at a high level.

Babbel will be the first German online school on the exchange

In September, the creators of the platform announced plans to debut on the Frankfurt Stock Exchange. This makes Babbel the first German education technology company to place shares. Its founders are counting on the fact that this will bring about 180 million euros gross. The proceeds from the sale will be used to expand the business in other countries. The startup was founded in 2007 in Berlin. The lion’s share of income comes from season tickets, which cost between 10 and 13 euros per month.

Subscribers are offered vocabulary and grammar exercises, listening conversations, spelling tests, podcasts, and tutoring in 13 languages. And with the improvement in the epidemiological situation, the startup is going to resume educational language trips. So far, about 10 million season tickets have been sold. However, the company does not report how many of them remain active. Most of all startup services are in demand in the United States – among English-speaking residents who study Spanish.

American startup Duolingo, rival Babbel, went public this summer. On Wall Street, it was valued at $ 6.5 billion. The founders of this company, which offers the study of about 40 languages ​​using a website and a mobile application, also noted a big jump in the popularity of its services in connection with the pandemic. Duolingo has 40 million active users, and the platform also supports Russian. 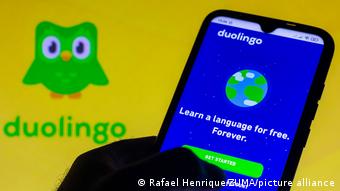 Duolingo co-founder Severin Hacker is a programmer from Switzerland

Growth in interest and profits is also reported at Berlin’s online language school Lingoda. More than 1,500 native-speaking teachers provide one-to-one lessons in English, German, French and Spanish via videoconference. Lessons are also held in small groups. In the first months of the coronavirus crisis alone, according to the company, the number of platform users almost doubled. Employees of the startup explain this popularity in part by the fact that people are used to video conferencing and now the psychological barrier to taking online courses is not so big. Several months ago, additional investments were made in the startup, and it is planned to enter new markets.

The popularity of online courses is growing, but the quality?

According to the Statista portal, in 2020, one in eight people in Germany attended various courses on the Internet. Ten years ago, only 3 percent of Germans used such offers. And with the onset of the pandemic, first of all, the younger generation used their free time for self-education. This is evidenced by the results of a survey conducted by YouGov and Monster.de. Among those surveyed, those who invested in themselves, using e-learning services, including foreign language courses, were most in the age group from 25 to 34 years old. 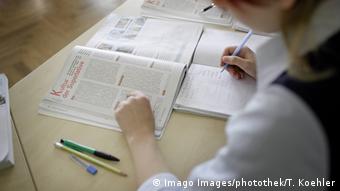 Virtual courses will not replace the traditional format

The demand for language learning on the Internet is growing, but what about the quality of such platforms? Is it possible with their help to achieve a good result? Michael Kerres, professor of digital learning at the University of Duisburg-Essen, is not surprised by the popularity of language platforms. “The work on their creation and development has been going on for decades. And a lot has been done to improve quality, as well as in the field of research,” he said in an interview with DW. Platforms are getting better and using different approaches in language teaching. The scientist recommends that users first understand for themselves which of the competencies they have in priority: reading, listening, developing writing or speaking.

Take your time to subscribe – it’s best to first check with a free trial if the software suits your goals. It is still difficult with the development of spoken language, the professor notes, but such platforms can be effective for training other skills. And the best thing is to combine virtual and real forms of education. The online language learning services sector is booming. And this trend will continue, the expert does not doubt, although Germany is still lagging behind other countries in the field of educational technologies. At the same time, Michael Kerres is confident that in the future, Internet platforms will not replace traditional courses, and now researchers are rather thinking about how to effectively combine both formats.

“It’s a family unit that needs to be adopted”
Posted onOctober 2, 2022

Who is as beautiful as Trisha in a saree? Viral pictures of the star – Web Dunia Malayalam
Posted onOctober 2, 2022
Menu