SPort injury or dizzy spells, youngsters or old hands, at some point almost everyone ends up in an MRI. Most people don’t know what’s going on there technically, they get to know the powerful device with its cool tube mainly through two things: narrowness and noise. Against the noise it uses headphones, against the narrowness only helps not to feel afraid.

Editor in business, responsible for “Technology and Engine”.

Or see an open MRI. It’s not that simple, such devices are expensive and rare. The Klinikum Groß-Gerau has acquired something special of its kind, which is surprising in that the Hessian city is more reminiscent of the nearby Opel plant than of cutting-edge medicine. The clinic has gone through insolvency proceedings, its structural condition is about three to four, but in the basement, patients are received in a state-of-the-art area with the same MRT. Cross-sectional images of the body are generated using magnetic resonance imaging. The connoisseur recognizes organs, changes, injuries. As long as he masters his subject, because, as one head of the practice dryly states, “every radiology department is only as good as its radiologists”.

Head physician Udo Raab is someone with experience and passion, which is why he managed to convince the clinic management to purchase a high-field MRI with a 270-degree opening. Raab speaks of a spa ambience, but the room is actually bright and friendly. The most visible advantages for the patient compared to a tube are the distance between the body and the wall of the device and the relaxed lying position. One companion may hold hands. Even particularly heavy people can be examined, normally they would have to go to a horse clinic. Raab says that since it went into operation in April, he has only had to stop three examinations because the patient was nervous, which is clearly below average.

His MRI has a field strength of 1.2 Tesla, which is said to have worked like 1.7 Tesla because of the design. The higher this value, the faster the measurement. This can be an advantage, but not always necessary, as other radiologists argue. It’s also about philosophy. In Paderborn there is a very similar device called Oasis. The one installed in Groß-Gerau is also from Fujifilm, but has equipment that is unique in Europe and is the fastest in the world. Raab praises the sharp images, especially at the edges, and he criticizes the cumbersome operation, which his medical assistant Leyla Yildirim certainly masters with virtuosity.

The costs are considerable

The 15-ton device was hoisted into the premises, which were shielded from the noise and the magnetic field, using a crane. The weight explains why the cellar with its solid floor slab had to be chosen as the location. The costs are significant. The list price should be around 1.2 million euros, but Raab keeps the actual price secret. Helium is required for cooling. If that rushes off due to a mistake, up to 20,000 euros are lost.

The power consumption is significant, and the industry is also talking about annual maintenance costs of around 50,000 euros. “The operating costs would be too high for us, and the benefits too small. We also get nice images with the tunnel,” says a resident radiologist. If you want to use the special technology, you should have private insurance as a patient in Groß-Gerau or as an outpatient. Or pay yourself. For example, a technically sophisticated recording of the shoulder costs about 600 euros. Reduced claustrophobia included. 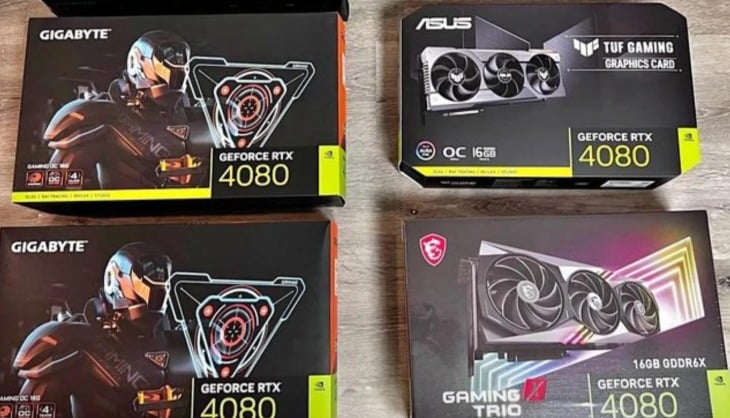 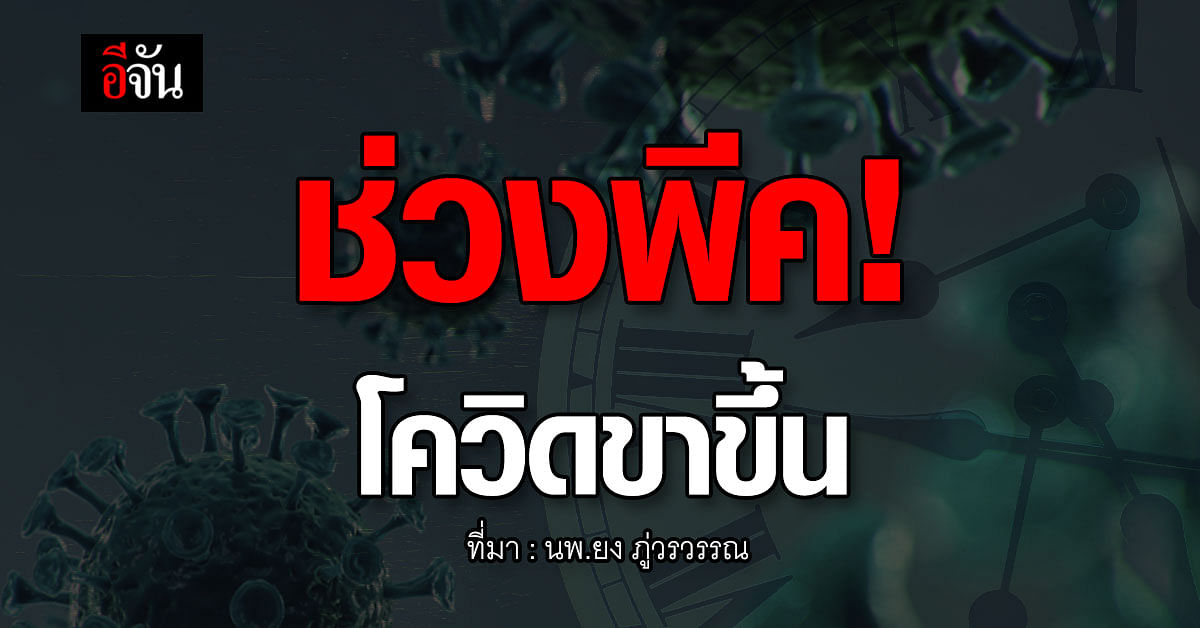 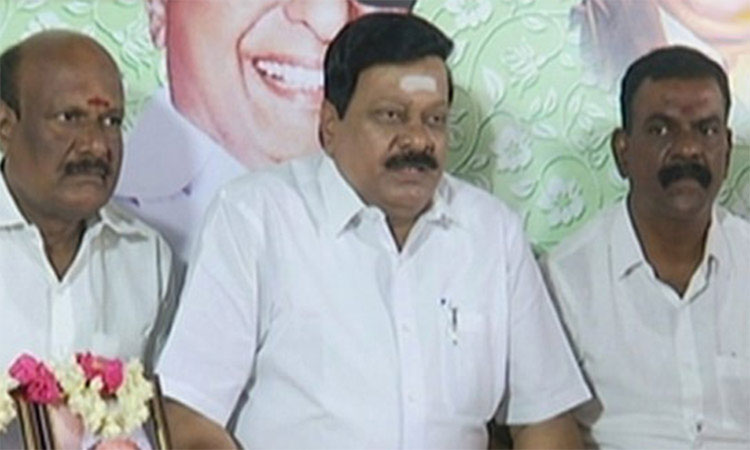 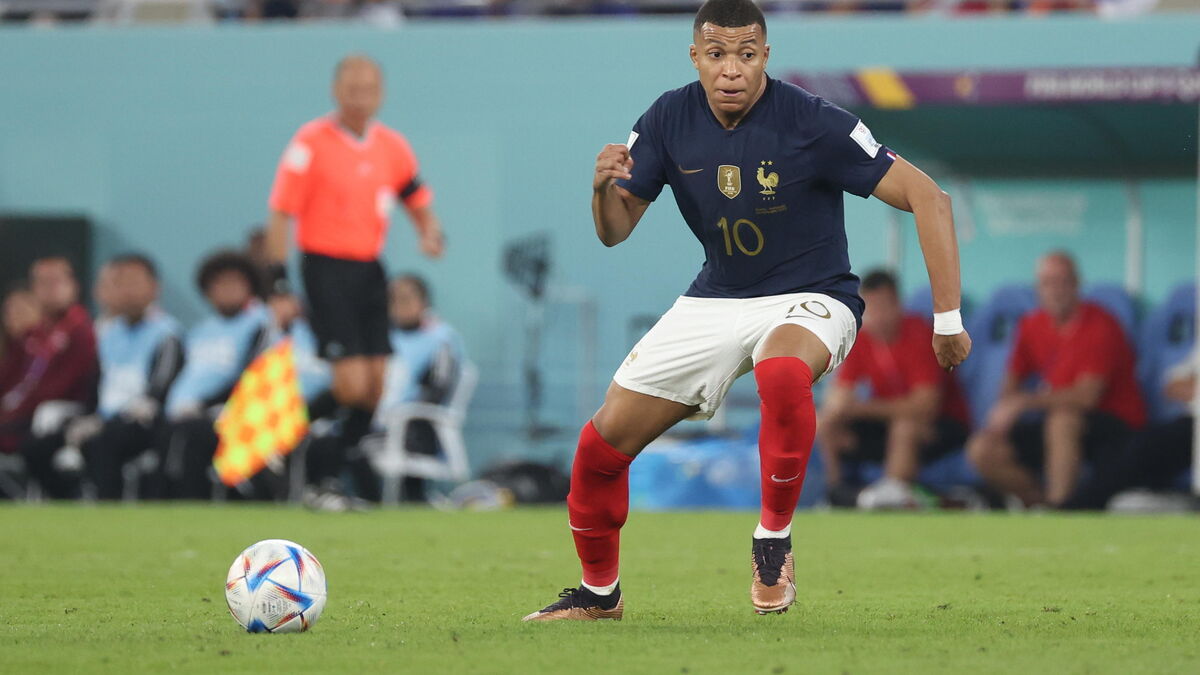 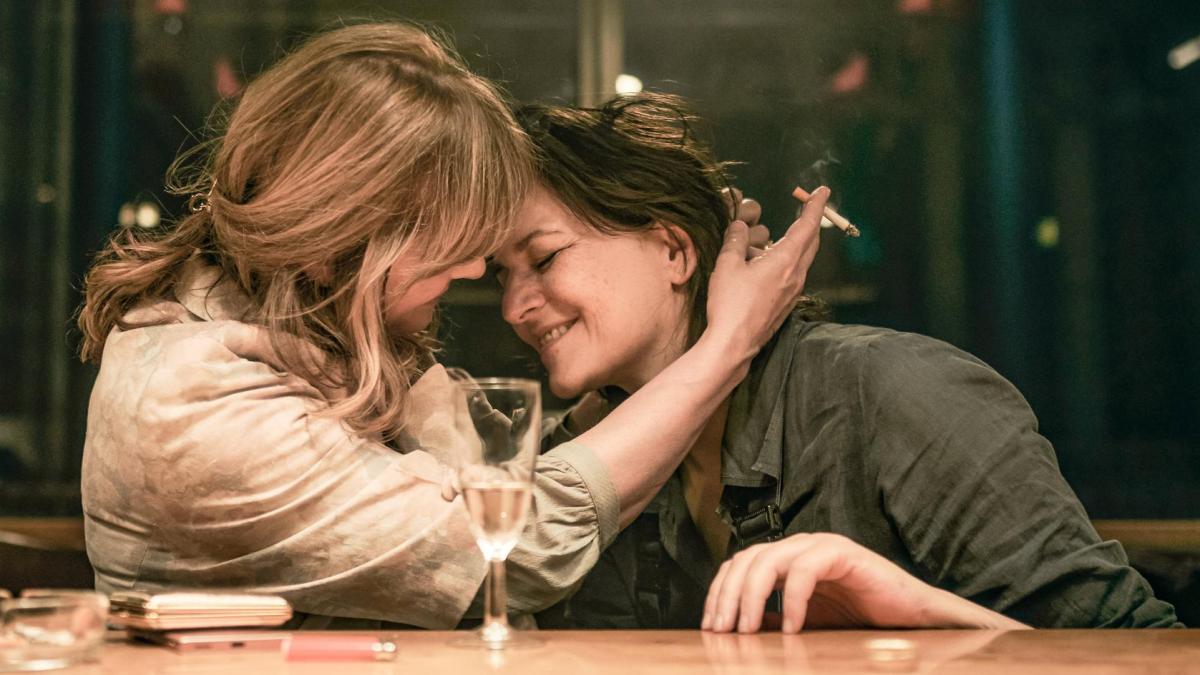