In 1973, the actress was booed and insulted for refusing Marlon Brando the Best Actor Oscar for “The Godfather” in protest against discrimination against Native Americans in Hollywood. 50 years later, the Academy announced that it had apologized to him.

The Academy of Motion Picture Arts and Sciences announced on Monday that it had apologized in a letter sent in June to Sacheen Littlefeather, who was booed at the 1973 Academy Awards for refusing an award on behalf of Marlon Brando in protest of discrimination Native Americans in Hollywood cinema.

It was fifty years ago, during the 45th Academy Awards. Roger Moore and Liv Ullmann announce with a smile the presentation of the Oscar for best male actor to Marlon Brando for his interpretation of Don Vito Corleone in the Godfather. But the actor is absent. In her place, a woman in traditional Apache dress takes the stage. When Roger Moore hands her the prize, Sacheen Littlefeather pushes the statuette away with a wave of her hand. “I have come here to tell you on behalf of Marlon Brando that he unfortunately cannot accept this generous award. The reason is the treatment of Native Americans today by the movie industry“, explains the one who is then president of the National Committee for the positive image of the Amerindians. A symbolic refusal which will earn him both booed and applauded by the room. The Yaqui and Apache-born actress later claimed security guards even had to stop western star actor John Wayne from physically assaulting her.

In a letter sent in June by the organization’s then-president David Rubin, the Academy of Motion Picture Arts and Sciences outlines its “most sincere apologies“you know”most sincere admirationto the actress. “The insults you suffered because of this statement were misplaced and unjustified, writes Rubin. The emotional burden you have carried and the cost to your own career in our industry is irreparable. For too long, the courage you have shown has gone unrecognized”.

“It’s only been fifty years!”

Sacheen Littlefeather reacted with humor in a press release published on Tuesday. “We Indians are very patient people – it’s only been fifty years!” “We have to keep our sense of humor about it all the time. It’s our means of survivaladded the actress, now 73 years old. It’s heartwarming to see how so much has changed since I didn’t accept the Oscar fifty years ago.”

The Academy released this letter as it announced that Sacheen Littlefeather was invited to speak at the Oscars museum in Los Angeles on September 17. The museum, which opened last September, had pledged to confront the “problematic history” of the film industry, whether it was the racism that tainted Gone with the wind or recent controversies over the low representation of women and minorities. He already discusses the welcome given to Sacheen Littlefeather on that famous evening in 1973. 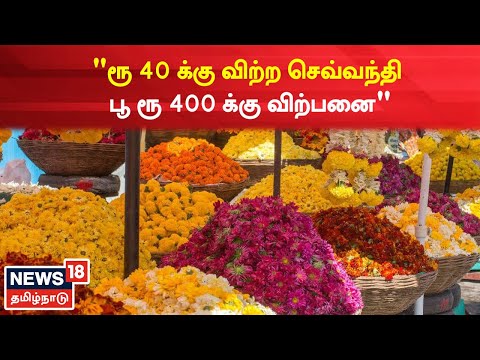 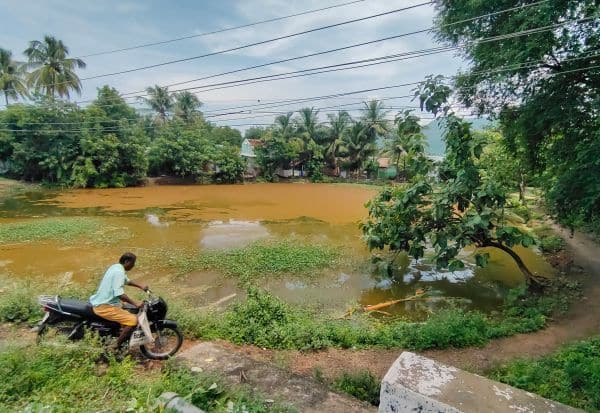 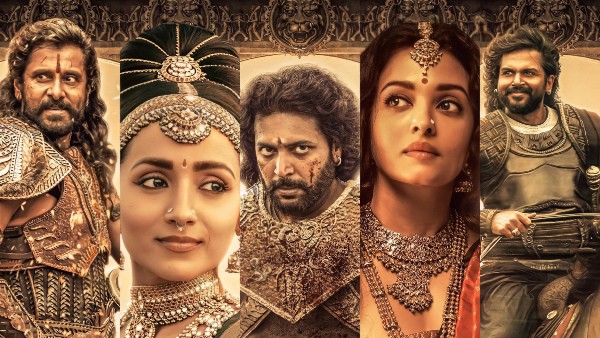 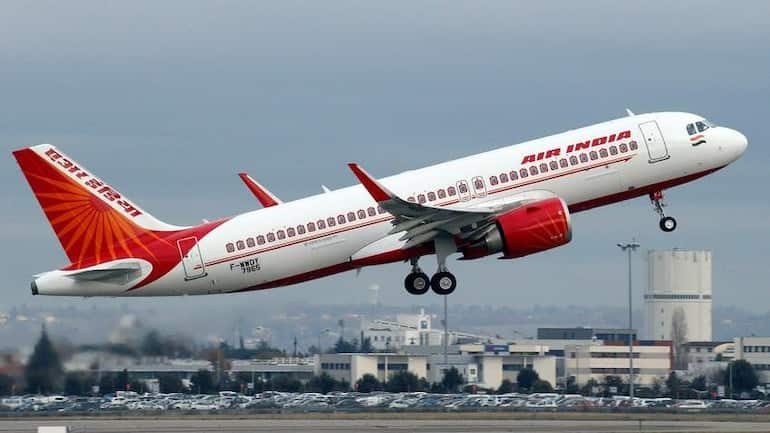 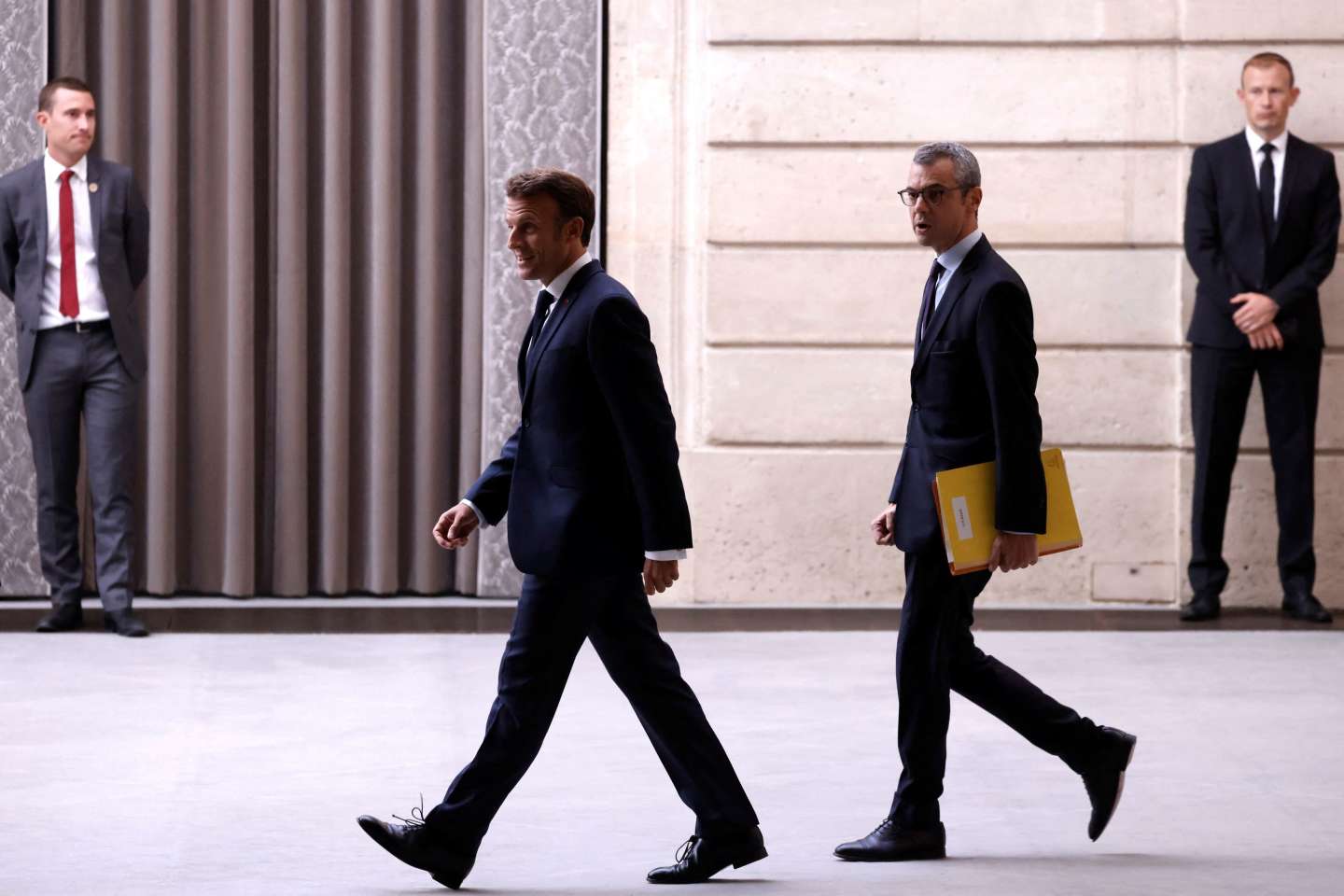 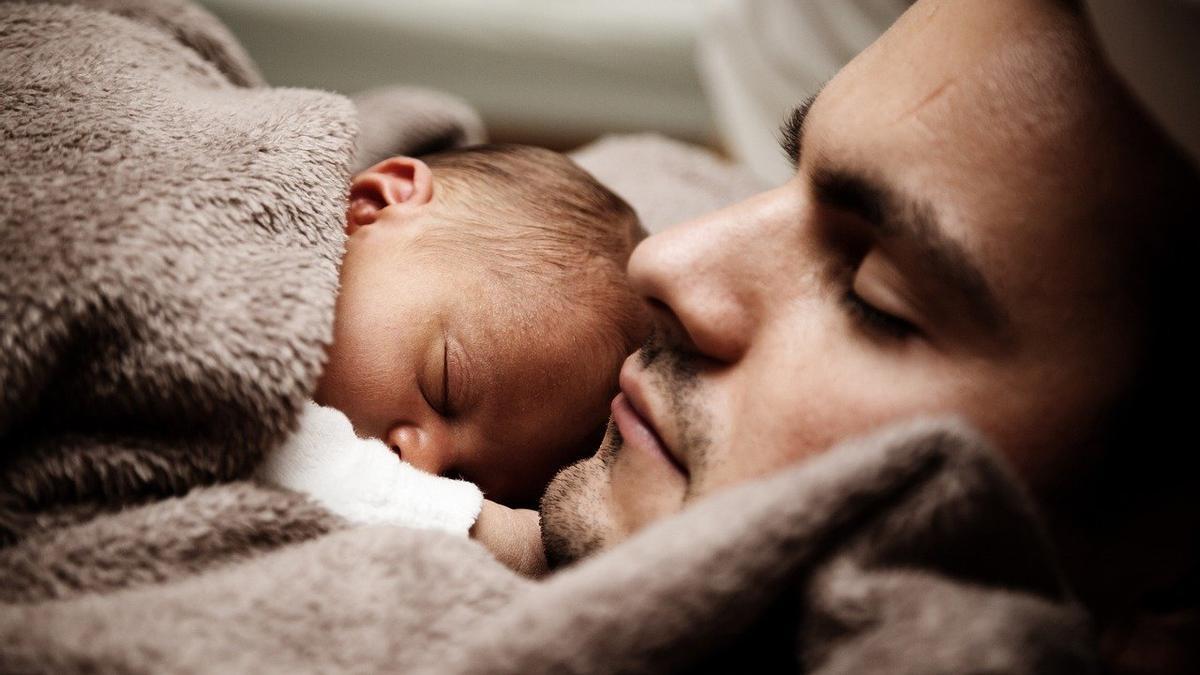 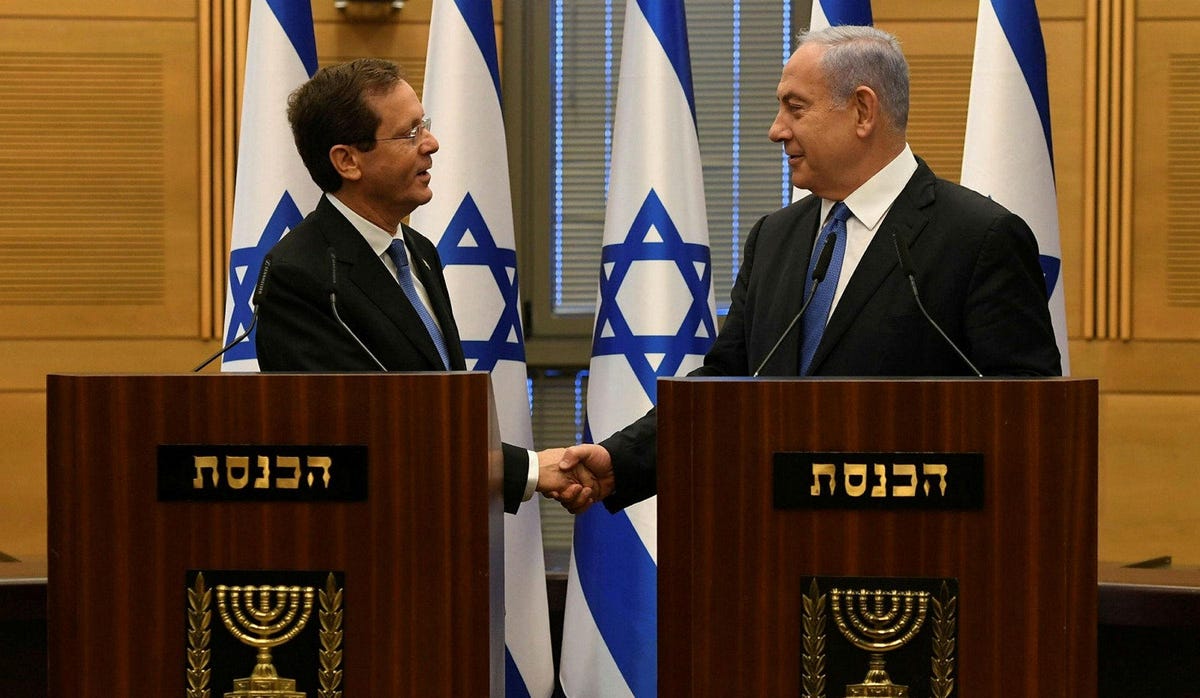 Difficulty due to use of pond bank as path | Dinamalar Tamil News
Posted onOctober 4, 2022