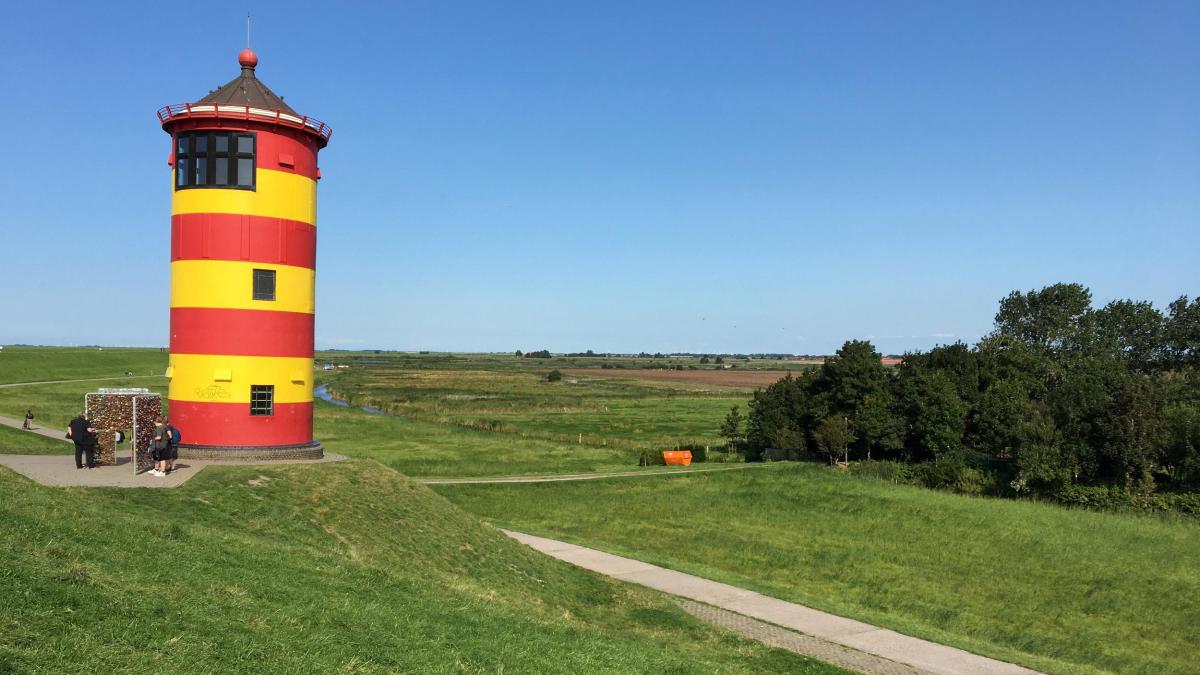 You don’t have to travel far to reach your linguistic limits. At least southern Germans quickly only understand the train station when vacationing in East Friesland. The place names alone puzzle strangers.

WIf you want to experience strange customs and gain exotic impressions, you don’t necessarily have to travel far. Holidays in East Friesland do it too. Here you can even hear a foreign language: Plattdüütsk. “That is very interesting(“Something very special”) is the proud motto of ostfriesland.travel, where there is also a small language course. the greeting “Moin“, short for “Moin Dag” (“Good day”) can be heard everywhere at any time, it means something like “Hello”. And whoever is amazed shouts “Harrijassesne!‘ (‘Gosh!’).

This expression is worth learning. Ostfriesland is an area that never ceases to amaze non-residents. There were even chiefs here once. One immediately thinks of Winnetou and Sitting Bull; East Frisian chiefs were called the rulers of East Friesland’s North Sea coast in the 14th and 15th centuries.

Their family names were sonorous and strange: Tom Brok, Cirksena or Manninga. They lived in an area called Krummhörn, which sounds foreign to southern German ears. But the locals go one step further and say “die crumhorn”. And when the travel guide then talks about a “Gulfhaus in front of a Warfdorf”, you only understand the station.

The tour guide helps with translations: A Gulfhaus is a half-timbered building, a farmhouse with a rear – aft, as they say here – attached stable. Since hardly any grain grew in the water-rich area, space was needed for animals, but hardly for the grain (the Korn, i.e. the local schnapps, could be accommodated well in the front building).

The cows stewing around in the Gulfhaus extension also heated the house. The gulf is the part of the house where hay and equipment were stored.

And what about the villages on the Warft – also called Warf, Werfte, Worth, Wurt, Wurth or Wierde? A terp, the tour guide explains, is an artificially raised hill, built to protect the houses when the North Sea water threatened to wash over the marshland during storm surges.

marshland? Another term that is not known in the south. These are the meadows between the terps, which are endangered by the flood, where the salt water often stands – unlike in the Swabian Jura, where everything always seeps into the limestone soil.

Otto once lived in the Pilsum lighthouse

After all: Even as a southern German, you have heard of lighthouses and even seen one. For example, a yellow-red one in the comedy “Otto – The Extra-Frisian”. And there it really is, the Pilsum lighthouse, in the film Otto Waalkes’ residence.

If you are out and about in the Krummhörn villages, you will find even more special features. For example the Campener lighthouse, at 65 meters the highest in Germany. In contrast, Freepsum is one of the lowest points in the country at minus 2.50 metres. In the Rundwarfendorf Rysum is Germany’s oldest playable organ, it dates from 1457.

Which brings us back to the strange place names: many here end in -um, alongside Rysum and Freepsum, for example Canum, Grimersum or Uttum. Damn it sounds like Roman place names, think of Turiacum (Zurich) or Londinium (London), but the tour guide explains: The syllable “um” means something like “home” in East Friesland.

This article was first published in November 2021. 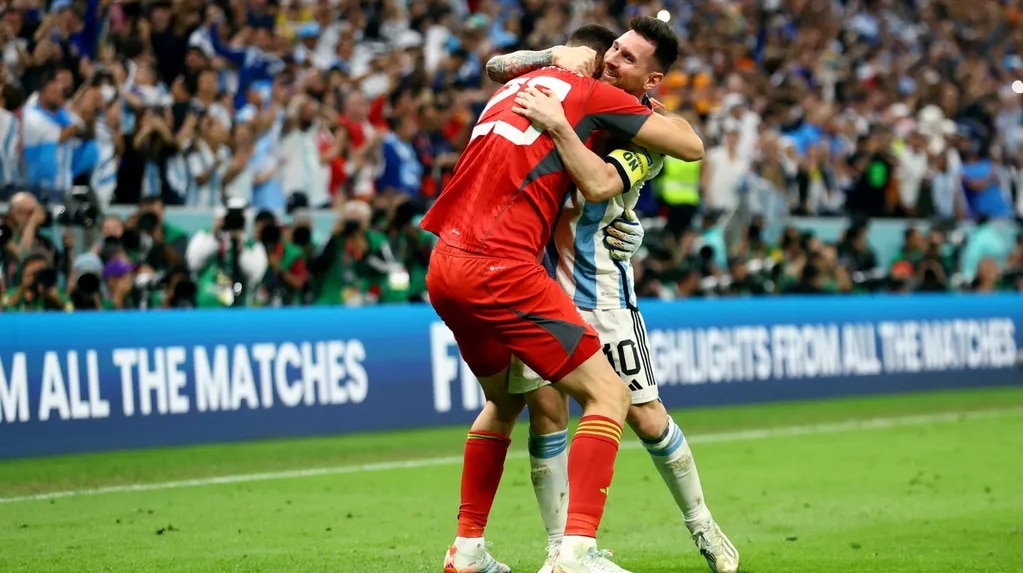 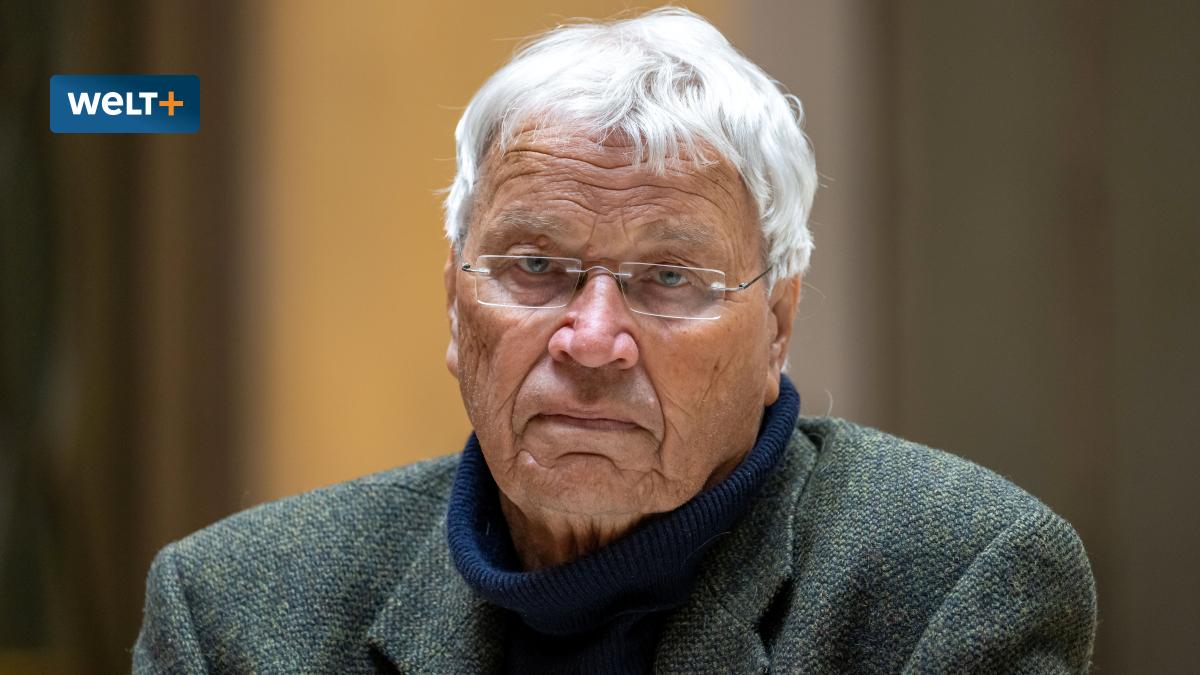 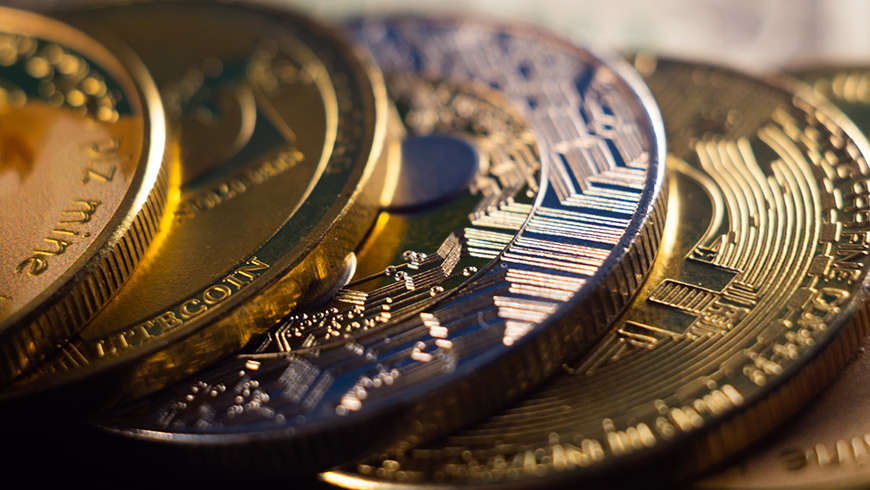 For the first time in Israel – a family cruise is organized on the luxury ship “MSC SEAVIEW” to Italy, France and Spain during the summer months and during the Tishri holidays, including beach tours. 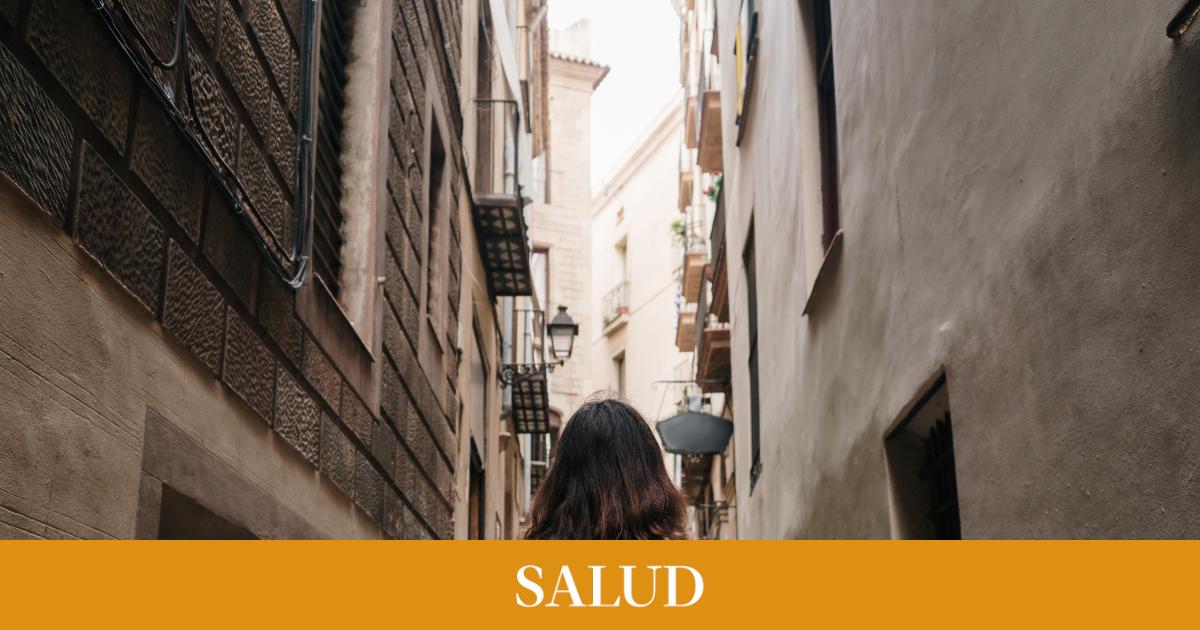 Why are women stressed by narrow streets and men by parks? 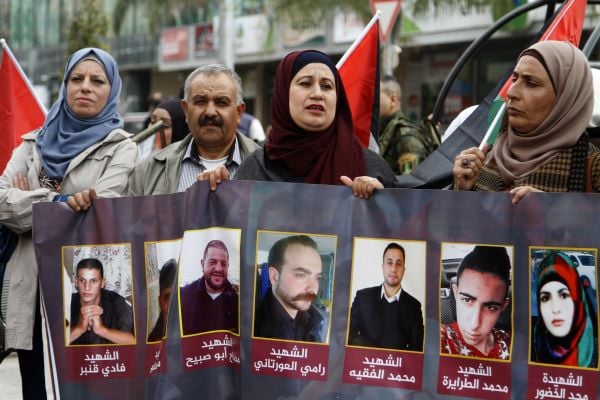 By a majority of 89 MKs: Denying citizenship to terrorists was approved

The second generation of the Nothing Phone will be launched later this year
Posted onJanuary 30, 2023