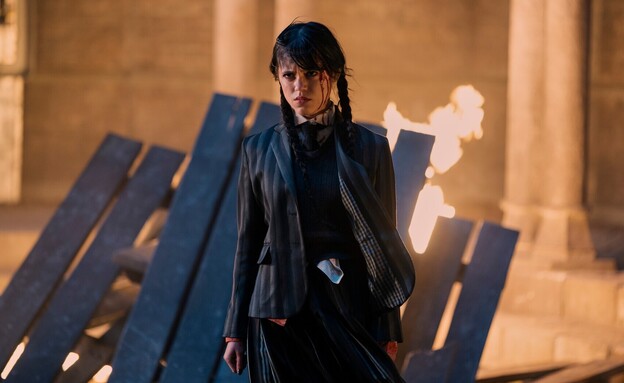 “Wednesday” breaks a record on Netflix: “Wednesday”, the spin-off series of the “Addams Family” franchise, landed on Netflix last weekend and immediately became one of the most talked about series of the moment: viewers were happy to see that the new series lives up to the high expectations, and it is receiving praise from here until further notice. This sympathy is also supported by numerical data – in its first week on the screen, “Wednesday” accumulated no less than 341.23 million viewing hours. In doing so, the series broke a real record on Netflix.

“Wednesday” is now Netflix’s English-language series with the highest number of viewing hours in its first week. Quite impressively (and perhaps surprisingly), “Wednesday” overtook the fourth season of “Strange Things” – the last to hold the coveted title. The first seven episodes of the fourth season, which arrived on Netflix last May, accumulated 335 million viewing hours in their first week on the streaming giant.

It is important to note that “Wednesday” holds the title in question as far as Netflix’s English-speaking series are concerned – but if you look at the library of the streaming giant as a whole, there is a series that still stands at the top of the table, with a significant gap from “Wednesday”. This is, of course, the “Squid Game”, which accumulated 571.8 million viewing hours in its first week on Netflix.

“Wednesday” made its way to the list of the ten most watched series in all 93 countries where Netflix operates, and is in first place in 83 of them – a record it shares with the fourth season of “Strange Things”. According to Netflix, “Wednesday” was watched in more than 50 million households.

The new series follows Wednesday Addams, the dark daughter of the Addams family, played by 20-year-old actress Jenna Ortega. It unfolds the events of Wednesday, the girl at Navarmore boarding school, where the heroine juggles between thwarting a monstrous killing spree and new and complex relationships with the boarding school students. Ortega, the star of Bensica, is receiving positive reviews for her appearance in the series – and also for the hype surrounding Wednesday’s dance from the fourth episode, which the actress built herself.

“Wednesday” viewers, as expected, are plowing the Internet these days in order to find every detail of relevant information about “The Addams Family” – and of course also about Ortega, who is completely on the rise. A discovery by one of the netizens even went viral, and the truth is that you can understand why: it is an old clip from one of Ortega’s first acting performances, and after watching it, everyone came to a clear conclusion – the actress “forecasted” her role as Wednesday Adams. Well, sort of.

The clip in question comes from the movie “Stuck in the Middle” Disney, which appeared on the screen in 2011. In a segment that has now been circulated online, Ortega’s character says: “This is what happens when you have seven kids and you’re stuck in the middle. If my family was a week, I would be a Wednesday.” A fortune teller, did we already say that?

Jenna Ortega is a prophet I guess pic.twitter.com/21D8sUsdFM 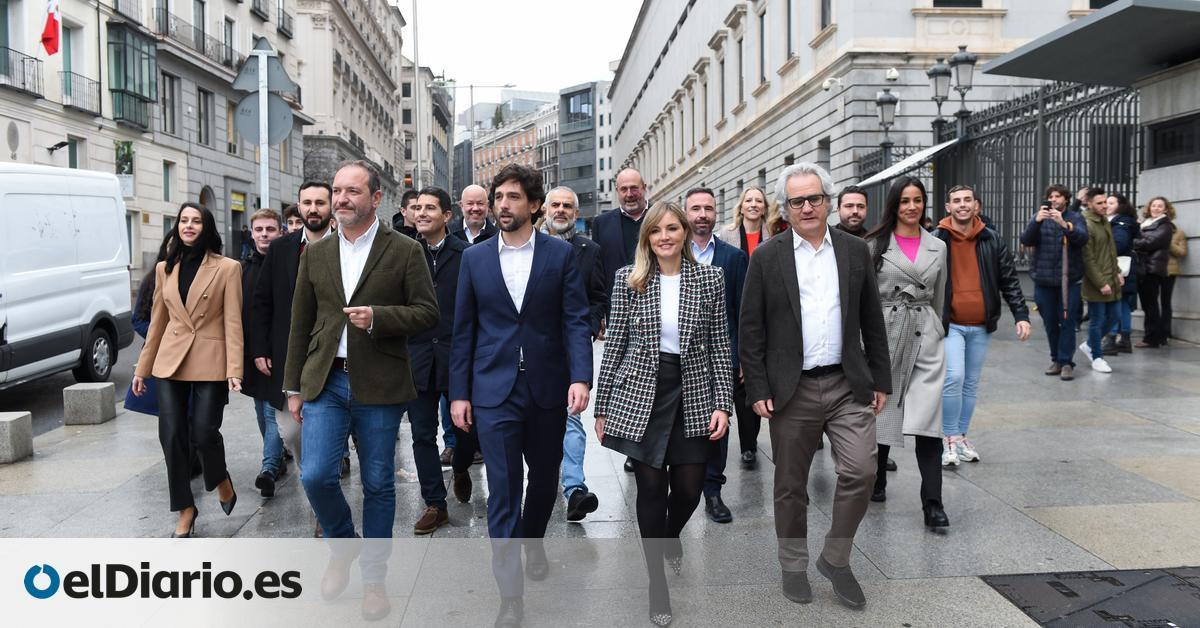 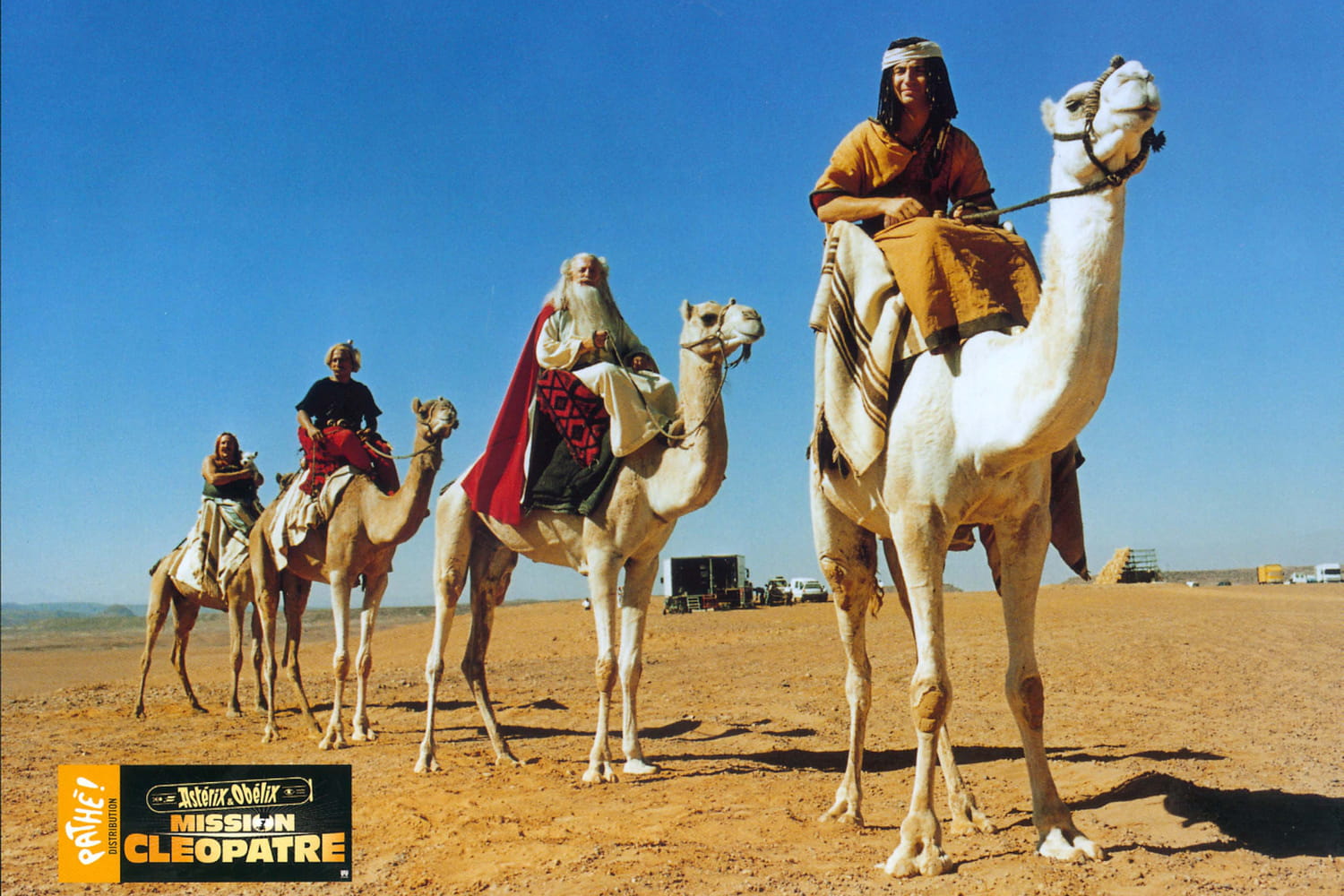 You guys are really not afraid of being out of stock! Sony shouted to increase the output of PS5 consoles to attract customers | Big community platform | Digital
Posted onJanuary 31, 2023January 31, 2023