Paraguay plots its course to double the Panama Canal 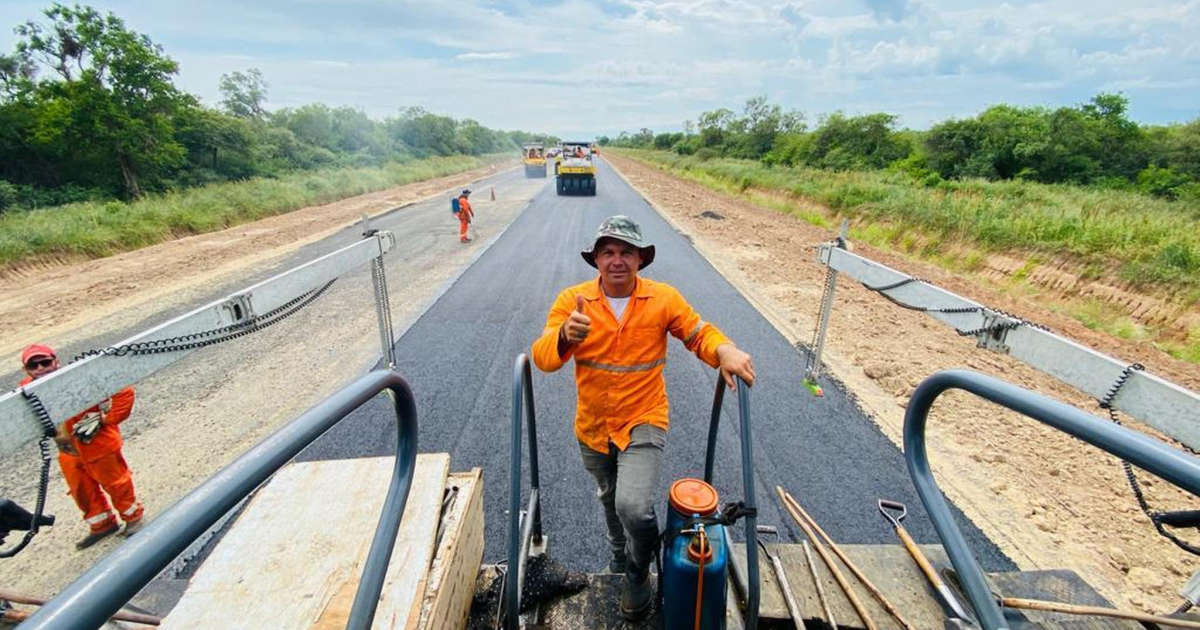 The Gran Chaco, a vast expanse of swamps, scrub and savannah stretching from Brazil to Argentina via Bolivia and Paraguay, has long been almost impassable. In the XVIe century, its nomadic hunters set ambushes for would-be Spanish conquistadors. When Bolivia and Paraguay clashed over the “green hell” in the 1930s [lors de la guerre du Chaco], thirst is reported to have killed more soldiers than bullets. Until 2019, the Paraguayan part of the region, the size of Austria, was devoid of paved roads.

Earlier this year, the government of Paraguay inaugurated the first half of an expressway that will cross the region for 544 kilometers from east to west. It is the main stretch of the Interoceanic Road Corridor, an infrastructure project that the countries bordering the Chaco have been talking about for decades and which finally seems about to start.

The road is expected to connect Brazilian soybean farmers and herders in the landlocked state of Paraguay to Asian markets, passing through northern Argentina to reach Chilean ports. Compared to freight transit through the Panama Canal, the corridor will allow agricultural producers in the Southern Cone [la zone la plus australe d’Amérique du Sud] save fourteen days and $1,000 per container, or a third of their logistics costs, says Arnoldo Wiens, Paraguayan Minister of Public Works.

The first 276 kilometer stretch between the village of Carmelo Peralta and the city of Loma Plata was built by CCVB, a consortium formed by the Brazilian conglomerate Queiroz Galvão and Ocho A, a local company. The project was completed on time and on budget.

The rest is reserved for subscribers…

Great institution of the British press, The Economist, founded in 1843 by a Scottish hatter, is the bible for anyone interested in international affairs. Openly liberal, he generally defends free trade, globalization, immigration and cultural liberalism. It is printed in six countries, and 85% of its sales are outside the UK.
None of the articles are signed: a long-standing tradition that the weekly supports with the idea that “personality and the collective voice matter more than the individual identity of journalists”.
On the site of The Economist, in addition to the main articles of the journal, there are excellent thematic and geographical files produced by The Economist Intelligence Unit, as well as multimedia content, blogs and the calendar of conferences organized by the journal throughout the world. As a bonus: the regular update of the main stock market prices.
The magazine cover may vary between editions (UK, Europe, North America, Asia), but the content is the same; in the UK, however, a few extra pages deal with national news.
The Economist 43.4% belongs to the Italian Agnelli family, with the rest of the capital being divided between major British families (Cadbury, Rothschild, Schroders, etc.) and members of the editorial staff.