Parma, free vacation turned into bloodletting of 21 million lire: after 20 years the couple wins the case and gets compensation 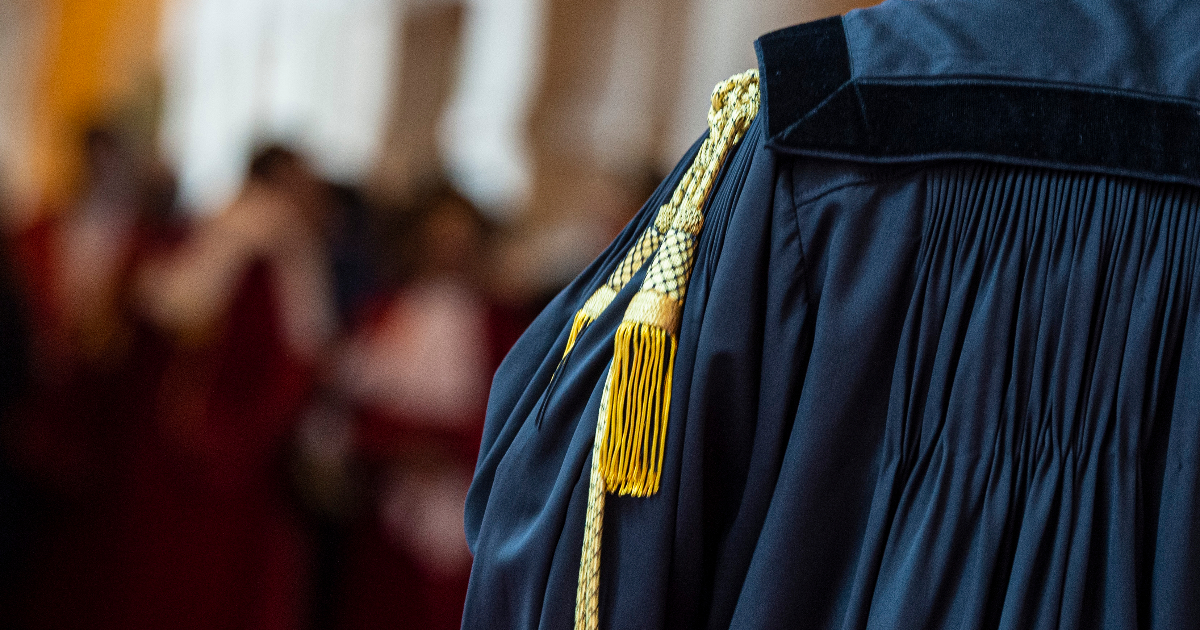 They had had an account delivered by 21 million lire for a holiday that was supposed to be free. Now they will no longer have to pay for it and, indeed, they can be compensated for 18 thousand euros. With the sentence of Tuesday 10 September, the Court of Appeal of Bologna, in execution of a ruling by the Court of Cassation, put an end to the long judicial matter that 20 years involved two spouses of Parma. The court indeed declared no is the contract stipulated without their knowledge with the tourism company who had organized both the trip and the financing trip concluded with Finemiro Stile today Intesa Sanpaolo, ordering the bank to return 13,544 euros plus interest.

It all starts in 2001, when the couple is invited to a hotel in Tabiano, in the province of Parma, as they are drawn for one one week free vacation. A circumstance that seems lucky and to which other luck is added: the opportunity to stay in the facilities of a hotel chain all the way, with a cost of just 75 thousand lire a day each for half board. No obligation, no fixed cost, only the request for registration to “Compass Club“, A club affiliated to the Greenblu, the company that offers the stay. Attracted by the offer, the two decide to sign but later come to know from their daughter how things really are: re-reading the contract and the commitments contained therein more thoroughly, the girl realizes that among these figures the obligation to pay the total sum of 21 million lire. When asked for explanations, the spouses are explained that there is no obligation and that, if they wish, they can withdraw from the contract within 10 days. And so the two take action to do so: it is a pity that, once they have physically gone to the Greenblu headquarters, they are informed that they have signed a binding declaration with the consequence that, having already been issued the relative certificate, the withdrawal would cost 30% of the price, that is 6 million lire.

Uber, Dutch justice blames the American giant: its drivers are employees. The company: “We will appeal”

Not having the means to pay, consumers are convinced by Greenblu itself a sign a loan application with the Finemiro Style, which in the following years will become first Neos Finance and then Intesa San Paolo Personal Finance. Forty-eight monthly installments of € 272.70 each: these are the conditions under which the loan is subscribed. At the same time, however, the couple turned to a lawyer Giovanni Franchi, president for Emilia-Romagna of Consumer, an association for the defense of the rights of consumers and users: the lawyer sued Greenblu and Finemiro Stile, arguing that the affiliation contract with the tourism company is null and void as well as the one with the financial shop connected to the previous one.

Thus began in 2002 the legal battle, which at first sees the Court of Parma reject the couple’s request. The same also happened in the appeal before the Bologna Court and so the two consumers decide to proceed to the next level of judgment. It is from here that we arrive, 19 years later, to the pronouncement of four days ago, which overturned the previous sentences by ascertaining the nullity of the affiliation contract with tourism companies and the link between this and that of financing. Ca ‘de Sass will therefore be obliged to return almost 18 thousand euros in addition to the court costs. “The sentence confirms the jurisprudential orientation expressed by various other judgments of the Courts of Trieste, Verona and Parma, for which the loan agreement must be considered strictly connected to that of affiliation to the tourism system, with the consequence that the nullity of the latter is also his own ”, commented Franchi.