Patzo: A tinder for dogs 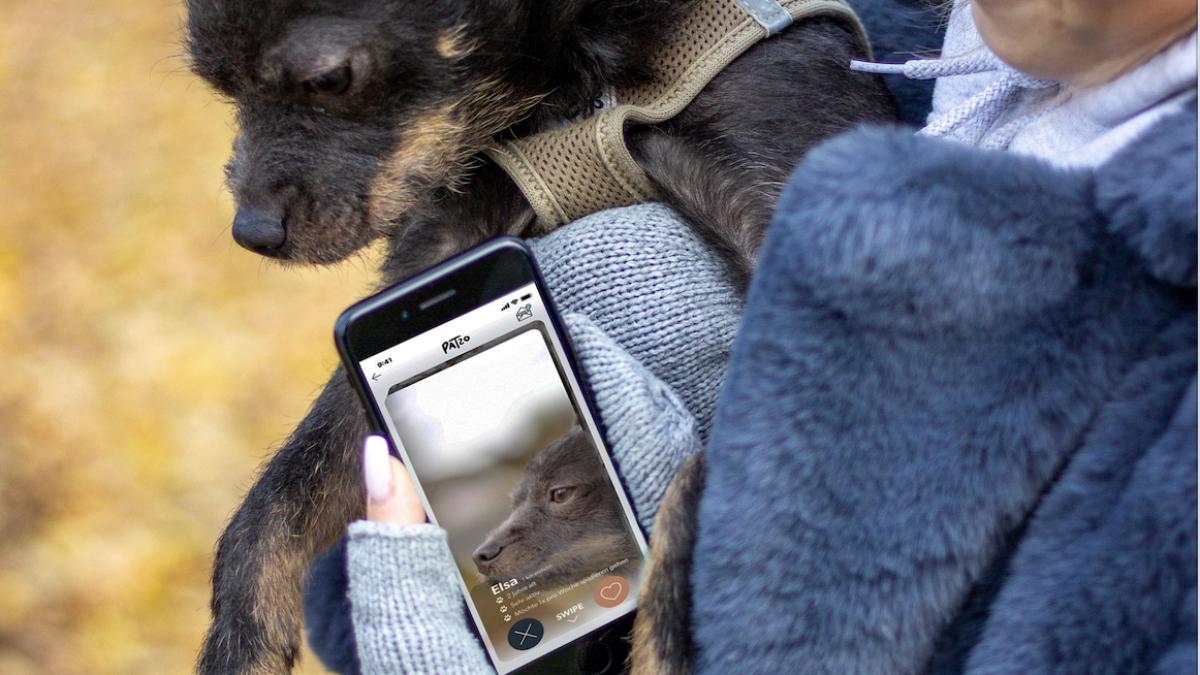 Do you want to go for a walk with me? The start-up Patzo arranges dog sponsorships via app. Dog owners and dog lovers without four-legged friends can come together in this way. The Tinder principle is primarily intended to create long-term relationships.

BWhile swiping through a dating app, many people have found great love. Or at least some company. Because many long for not only human, but also animal closeness, three friends from Würzburg have developed the Patzo app.

It follows the principle of Tinder. The difference: humans and dogs come together. In a match, no bill in the restaurant should be shared, but rather the care of a four-legged friend.

The founders Marcel Wittstadt, Alexander Weigand and Felix Kox are behind the idea. The three friends are great dog lovers, says Kox in an interview.

“As a student with a small flat share and a tight budget, you simply don’t have the opportunity to be a dog owner yourself,” he says. Because there were few dogs among friends and the part-time job dog sitter felt wrong without any experience, the idea for Patzo arose.

The start-up was founded in autumn 2020 when the three founders were still at university. To start the Patzo project, the three of them started a small crowdfunding campaign and collected initial seed funding.

The founders have thus succeeded in launching their platform, initially for the Würzburg area and now also in Berlin. The start-up is currently preparing another crowdfunding campaign with a funding target of 82,000 euros. The money is to be used to roll out the app across Germany.

A network is to be added to the Patzo app

Patzo’s Tinder principle is primarily intended to create long-term dog sponsorships, i.e. real relationships. As with Tinder, after a match you can first find out whether the chemistry between humans and dogs fits.

The start-up is planning a network of helpers in the app in order to be able to convey short-term support requests in the future. In the network, dog owners should be able to find a dog sitter in emergencies without going through this lengthy process of getting to know each other with the matches. “All members in the helper network are validated by us via e-mail, telephone and ID,” says Kox.

The start-up plans to charge a monthly fee of ten euros for access to this planned network. The swipe function is free. According to the company, the start-up should currently have around 2000 users.

The people of Würzburg are not alone with their idea of ​​arranging dog sitters online. The platforms leinentausch.de and dogsharing.de also arrange dog care.

However, the websites do not use the Tinder principle and are more like a classifieds portal. Christian Vollmann and Ina Remmers’s neighborhood portal Nebenan.de also enables people to go for walks.