AWe all know actress Archana Padmini who played Gracie, one of the central characters in Wonder Woman directed by Njali Menon. Archana Padmini, who is active as a film actress, co-director, WCC worker and curator, talks about her experiences with the media.

• Films started from the country

My college studies were in Manjeri Unity Women’s College. At the same time when I started my degree after Plus Two, I was part of a film society called Montash and started going to see movies. Instead of just watching such movies, he slowly started thinking about its organizational level and became a member of its executive committee. It was a film society run by a teacher who taught me and a few cultural workers from Mancheri and Malappuram. That’s how I get into movies. Being a part of that film society is the reason why I get to see different types of films and see filmmakers from different fields. It was a place where people from different walks of life came together and talked about movies and politics. That’s how I started enjoying cinema. So gradually it started to move away from the space of such small festivals and became a part of big festivals like IFFK. In fact, by that time, watching movies had become a part of daily life. But the film society called Montash was a good platform. It was from there that we got the opportunity to watch big movies in our own country.

• From parallel films to commercial films

It is not a conscious choice. We are fortunate enough to be part of some interesting projects. The truth is that we are called to such projects, we work on them, and we make good use of the opportunities we get. And in the film scenario here, I don’t know how much agency exists for actors to choose their projects, other than actors being chosen for projects. An actor standing on my stage currently has no chance of doing that, if at all. But I am happy, it is good to be able to do small and big roles in the films of very good directors. Then for an actor there is no need to differentiate between independent and commercial films. For me, my interest is to be a part of every film and we can act in a flexible way. So I have become a part of parallel films and commercial films.

•There is a response to dramas too

Right from my degree days, I used to do plays in college festivals. After that he did drama while studying PG in Maharajas College. Then she worked as a teacher in a school in Thiruvananthapuram where there was a theater group known as Back Stage. Our director’s name was Kannanunni. He was an NSD graduate. I was part of a project at that time with a lot of theater workers who were part of groups like Abhinaya and Backstage. The play was performed at the National Theater Festival. There have been such theatrical experiences. I understand that all that has influenced me as an actor. But I was not a theater worker. It is a medium that many people work with such interest in our Kerala. As an actor, I just went with my will. But if an opportunity comes, I want to do something a little more interesting. If the opportunity comes, I will definitely do it.

•Do postponements happen because of the meetup?

To be honest, I have been getting very good experiences from the film industry for some time. There are many reasons for that. It is a reflection of the efforts taken by the women in the collective, including myself, and the people around me. We can understand it from others and experience it ourselves. And in my personal opinion people treat me with little respect. They know who we are and how we interact with society. That is why they show courtesy even in their interaction with us. Perhaps respect occurs for many reasons. Sometimes fear, sometimes honestly they respect us. Anyway, I am having good experiences with the film industry

Nithya Menon as far as Wonder Woman movie is concerned. Nadiye Moitu and Amrita Subhash are my new friends from this project. Baki Parvathi Padmapriya Sayanora Anjali Menon and others have been part of the collective for four or five years, so it feels like a natural thing. Of course I have learned a lot from all of them. It is never a conscious study. Very naturally, things learned from all the times I spent with them. Anjali Menon is a very dear and respected friend of mine. Ever since I saw the movie Manchadikuru, I have been eagerly looking forward to their next projects. So I was very excited to be part of Anjali’s film. But beyond that, we all have such a deep friendship that it was natural to work together. So were all the men on this set. I not only acted in this film but also co-directed it. It was definitely a good learning experience for me.

• Actress, Co-Director, Curator – Which one is currently focusing on?

At present I would like to focus more on the field of acting. Now waiting for good projects. Then I work as a film curator and co-director. In such a way, we are trying to get closer to the possibilities of cinema by being active in many fields related to cinema. But I want to do a lot as an actress at this moment.

•Have you thought about a previous film career?

Definitely thinking about it. But no matter how much we think, the movie is not limited to our prediction. That is the nature of cinema. So the only way to know what will happen next is when it comes. I look forward to my opportunities now. Anyway, the next project is coming up. It will be announced by January. That is what we are waiting for. 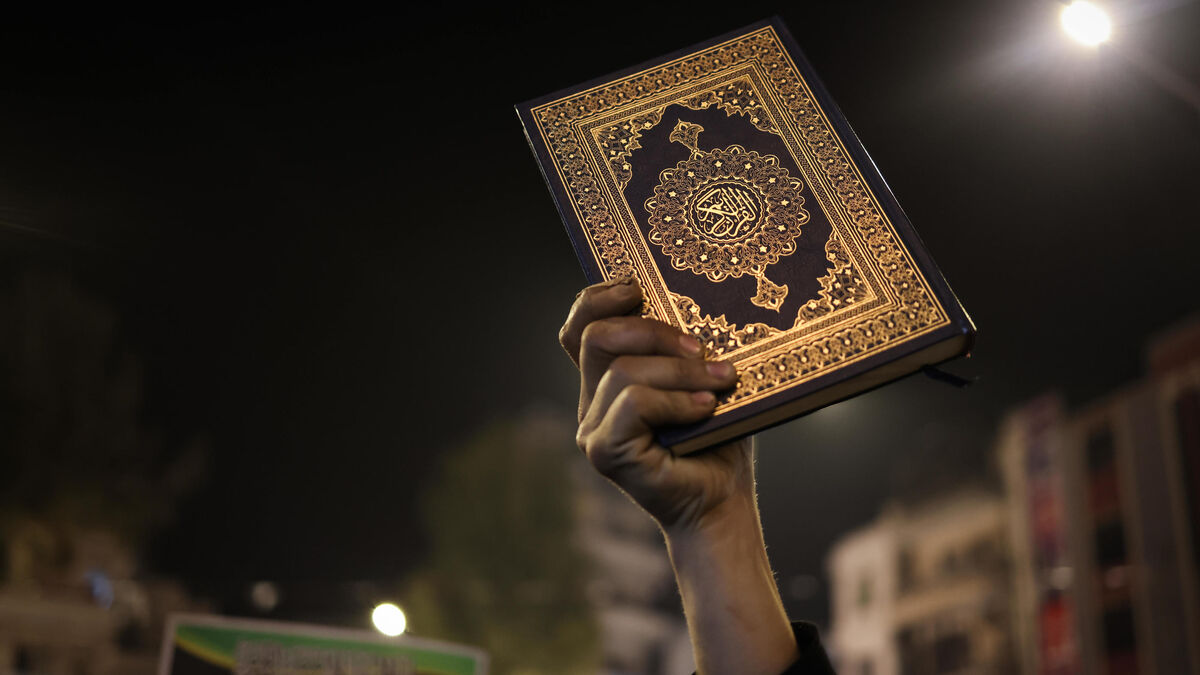 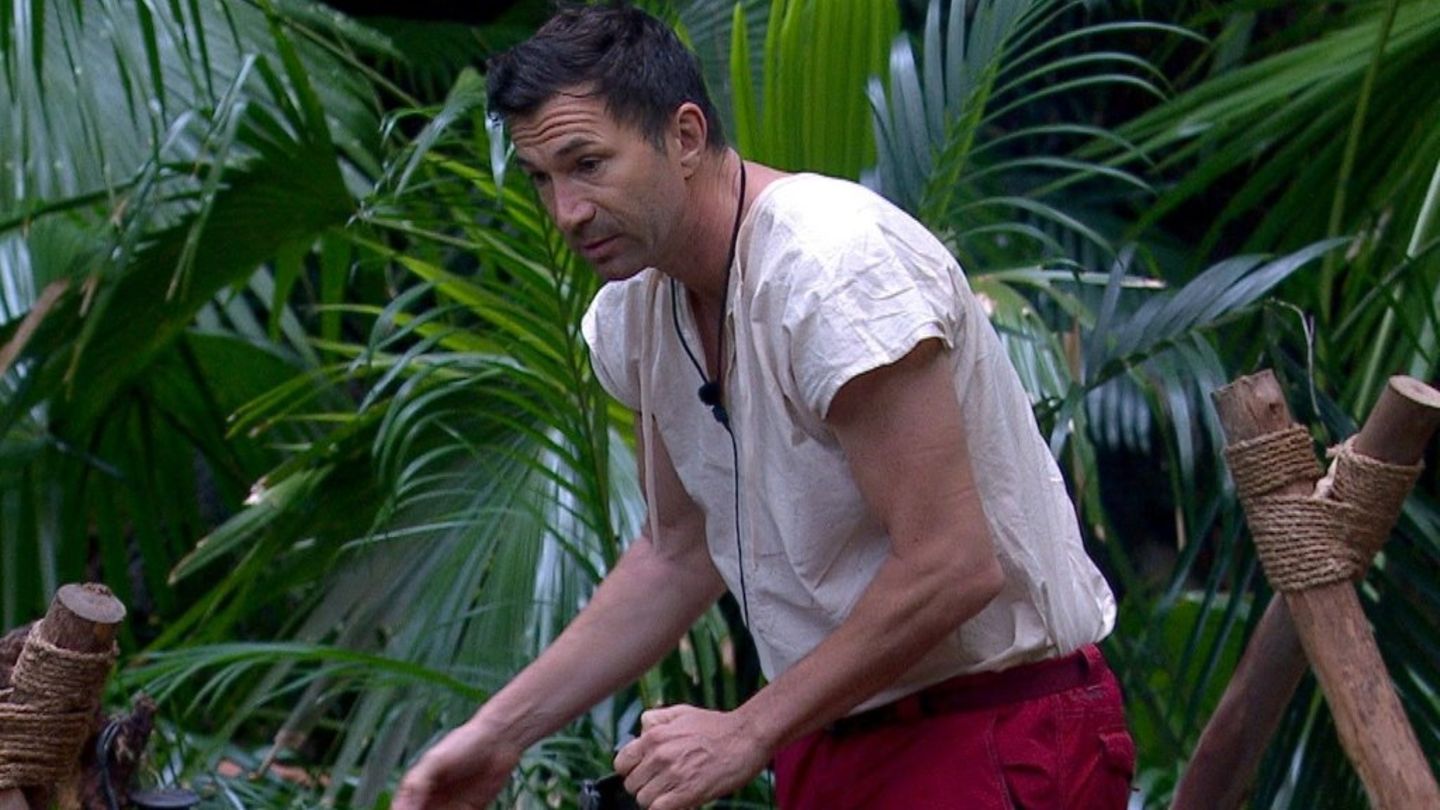 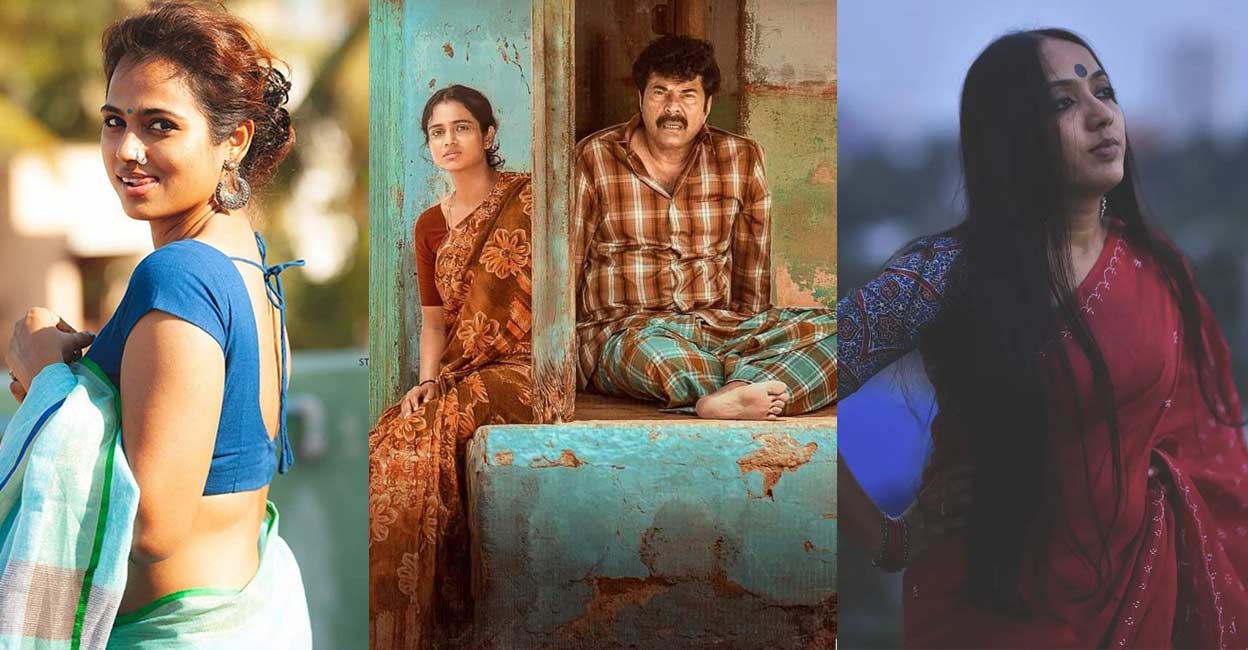 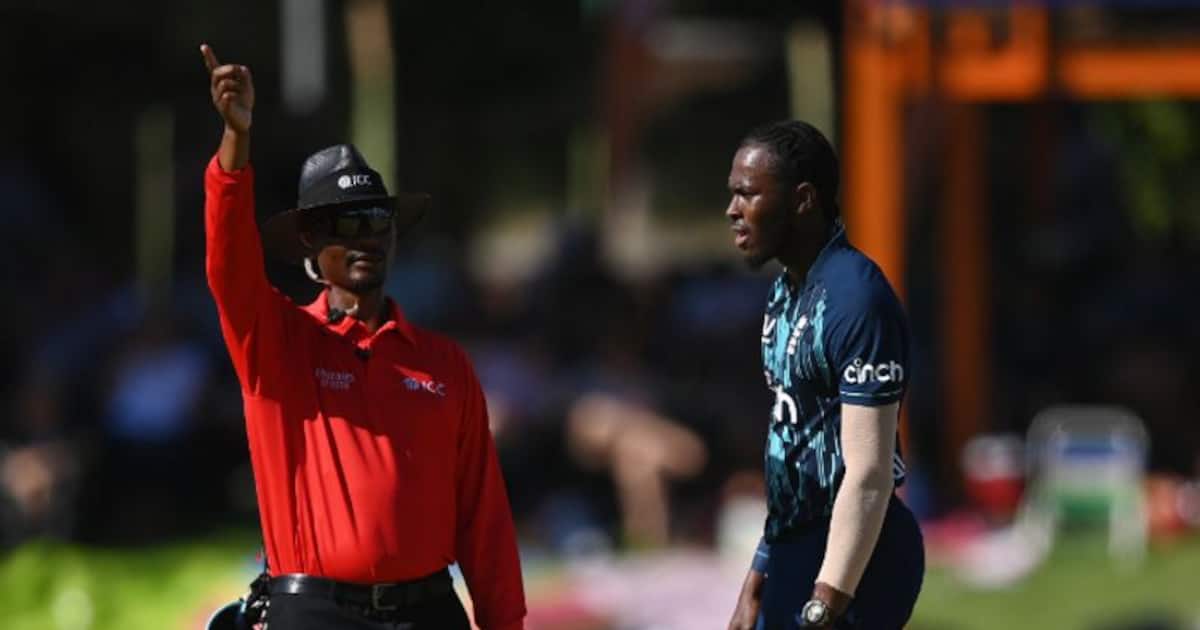