After marathon negotiations, the airline SAS and its striking pilots agree on a new collective agreement. A costly strike is thus ended.

After more than two weeks of pilots’ strike at the airline SAS, vacationers in Scandinavia can count on more regulated departures again. After days of arbitration talks, the airline and four Scandinavian pilot unions agreed on a new collective agreement. The strike by hundreds of pilots will end, as the SAS and the unions announced early Tuesday morning.

Normal air traffic should now be resumed as soon as possible. According to the SAS, there could still be isolated impairments in the coming days.

“We can finally resume normal operations and fly our customers on their long-awaited summer vacation,” said CEO Anko van der Werff. He deeply regrets that so many passengers have been affected by the strike. With the agreement, the pilots are now doing their part to solve a difficult financial situation for the airline. The SAS had announced an austerity program earlier this year.

Above all, the unionists saw the 450 pilots laid off in the corona pandemic as winners, who the SAS now wants to hire full-time again. “We are pleased that our dismissed colleagues are guaranteed their jobs back as part of the agreed reinstatement entitlement,” said the Swedish pilots’ union SPF. In the past, the pilots have repeatedly helped to save the SAS from serious crises. This is also done this time by accepting considerable savings.

Negotiations on a new collective agreement were broken off in early July. After that, around 900 SAS pilots from Denmark, Norway and Sweden went on strike. Last Wednesday, new arbitration talks were started in Stockholm, which culminated in tough long-term negotiations over the weekend.

In the sometimes bitter wage dispute, the unions accused the SAS of having used the corona pandemic to fire hundreds of pilots with an agreed right to re-employment, but then to have overridden this right. Instead, the airline is relying on cheaper pilots from the subsidiaries SAS Link and SAS Connect, which act as the airline’s personnel service providers, according to the criticism.

Such long strikes are very unusual in Scandinavia – the situation was also extremely expensive for the SAS: the strike cost the group around 100 to 130 million Swedish crowns (9.5 to 12.5 million euros) every day, which means that the entire financial effect of company is valued at over 1.5 billion crowns (more than 140 million euros). In the 15 days of the pilots’ strike, almost 3,700 flights were suspended, affecting around 370,000 passengers.

The new collective agreement is set to run for five and a half years. The SAS, which recently applied for bankruptcy protection in the US, considers it an important step towards the overriding goal of annual cost savings of 7.5 billion kroner (710 million euros). The members of the four participating Danish, Norwegian and Swedish trade unions now have to approve the contract.

Because of the restructuring process in the US, a US federal court must also approve the final agreement. The SAS expects the green light in the coming weeks. (dpa) 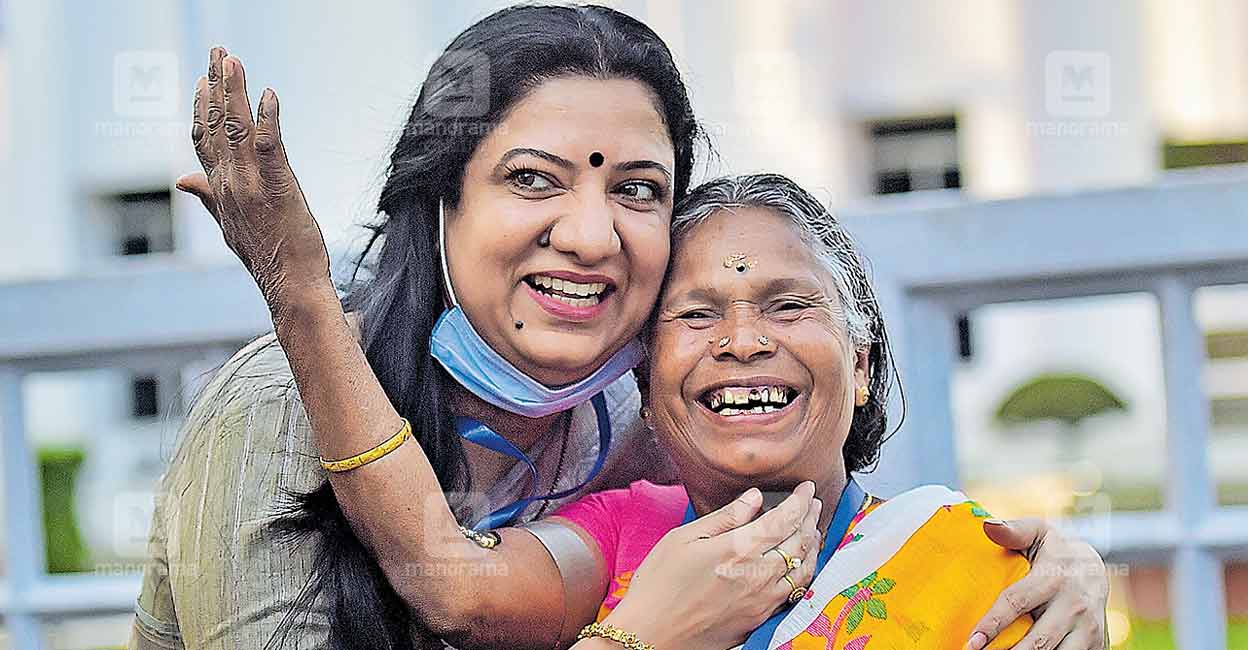 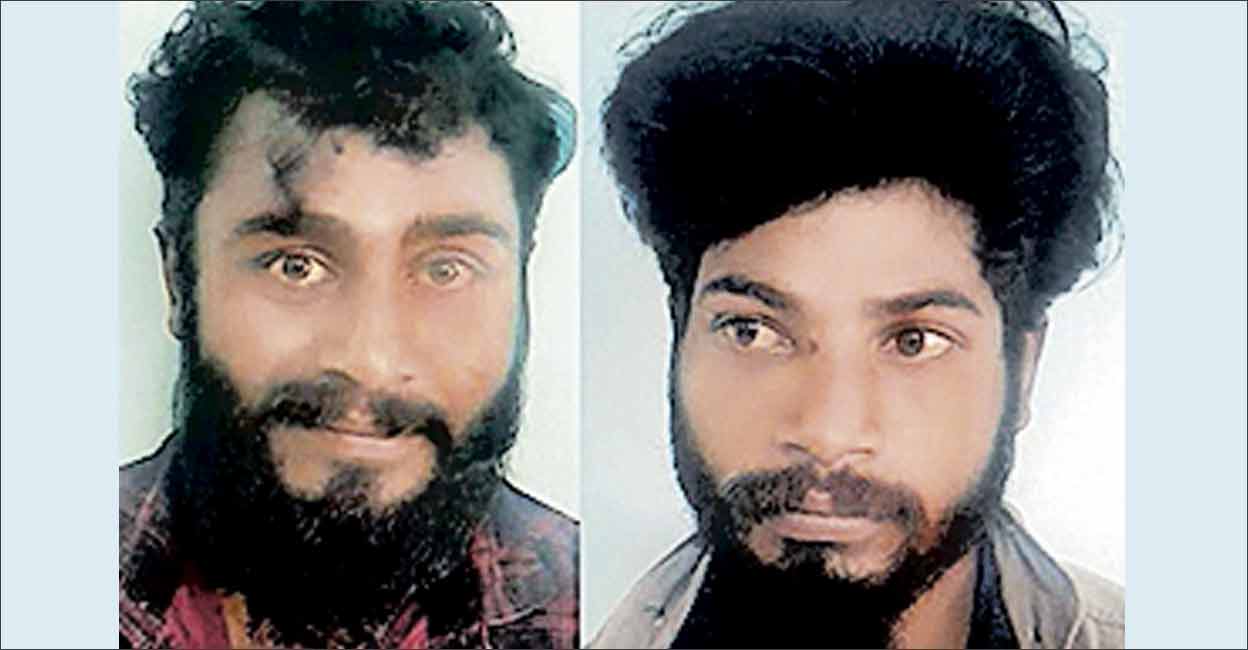 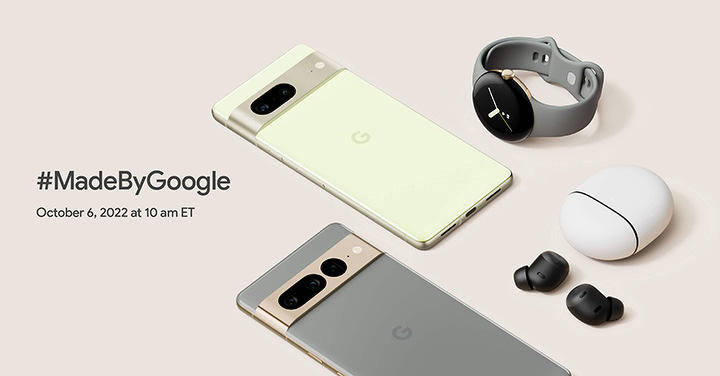 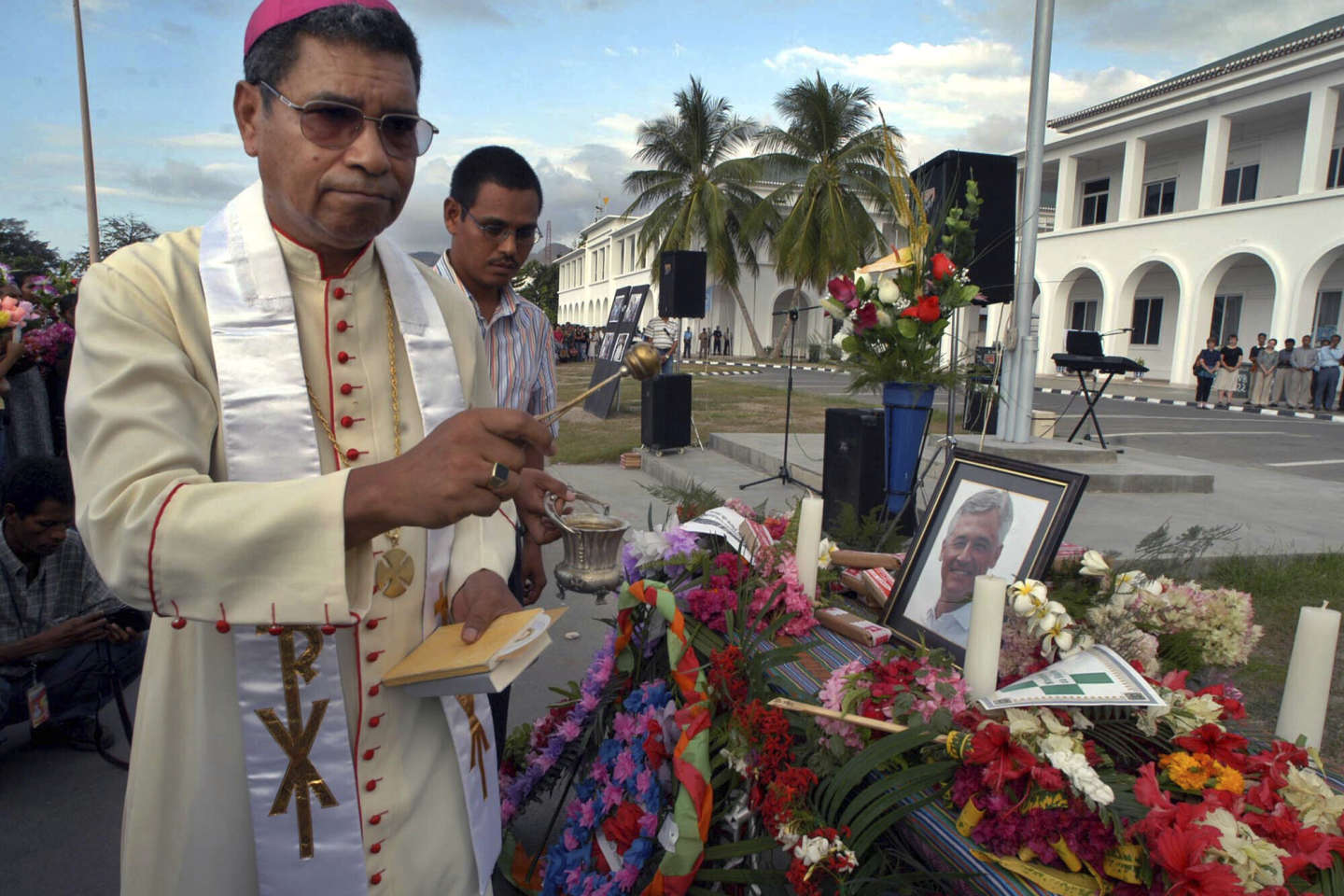 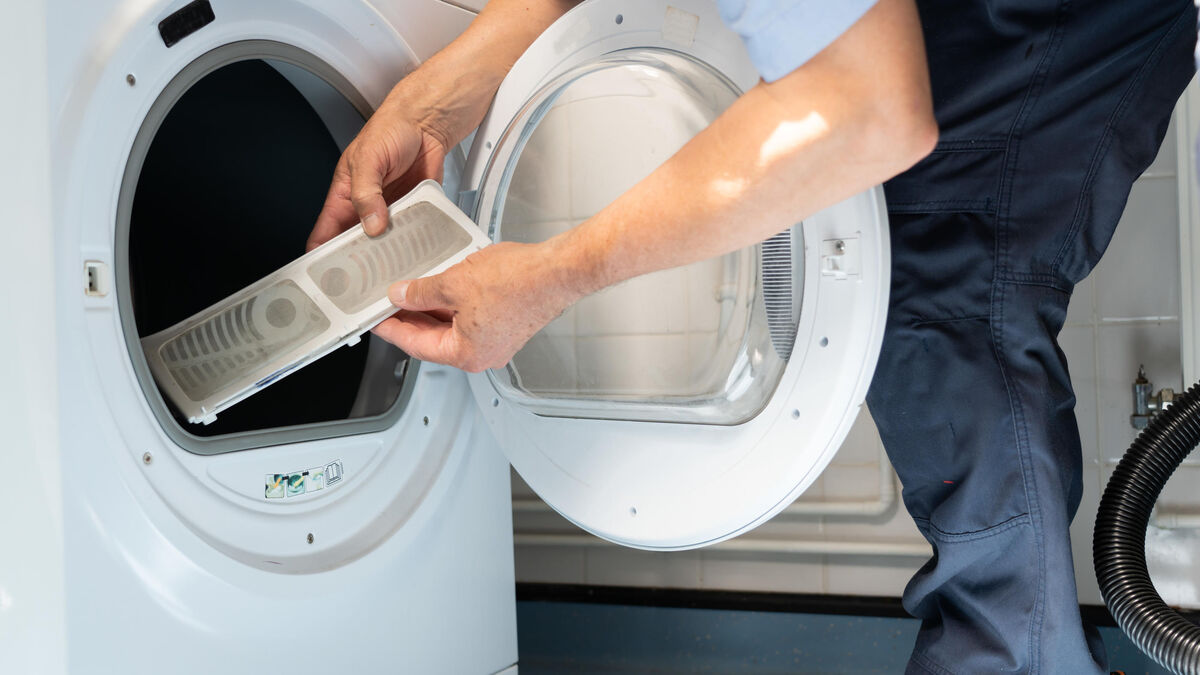 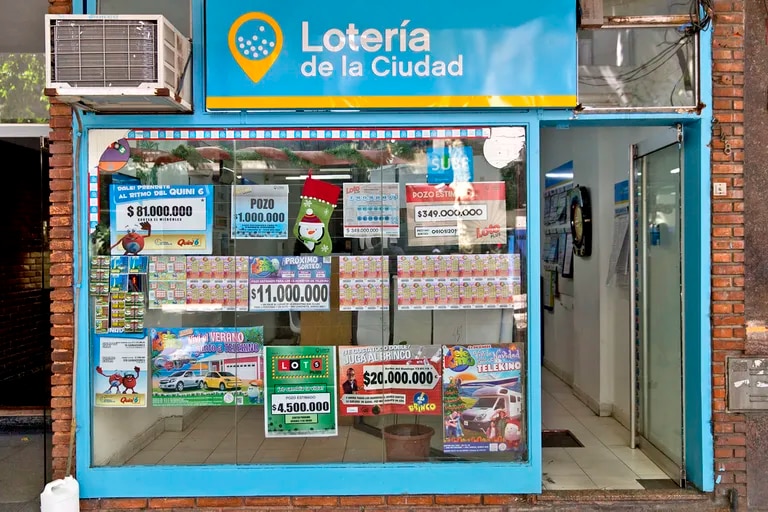 Results of today’s Quiniela Plus, September 29 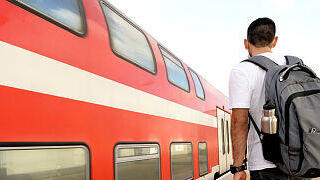 Minister of Transportation Michaeli: Night and Friday trains to Haifa will return in January 2023 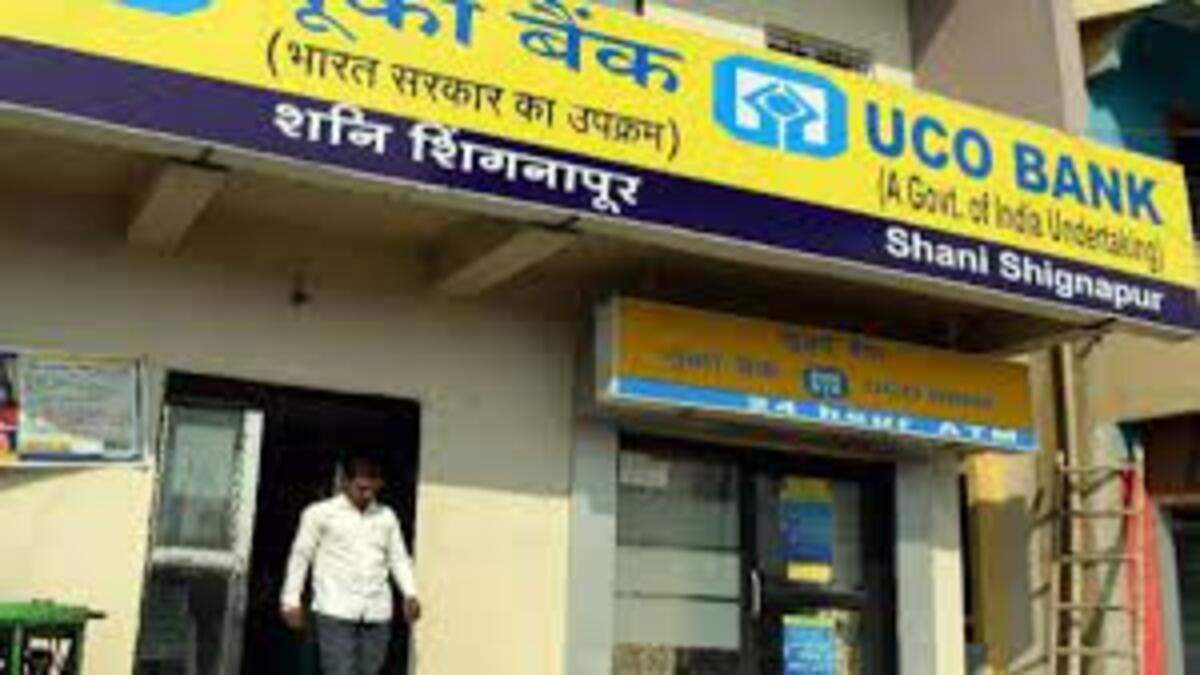 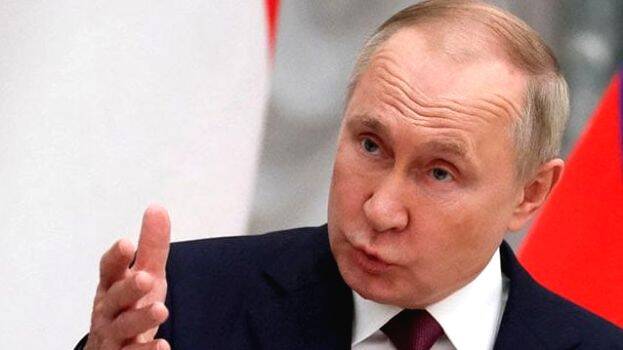 The collapse of the Soviet Union is the cause of the Ukraine conflict: Putin – NEWS 360 – WORLD

There are as many as five new products at the Google conference, and the folding machine and tablet may also appear at the same time – Page 1 – Google Discussion
Posted onSeptember 30, 2022September 30, 2022
Menu