Poland in the streets for the EU: 100 thousand against the sentence of the Constitutional Court. The premier defends himself: “Europe does not impose its ideas” 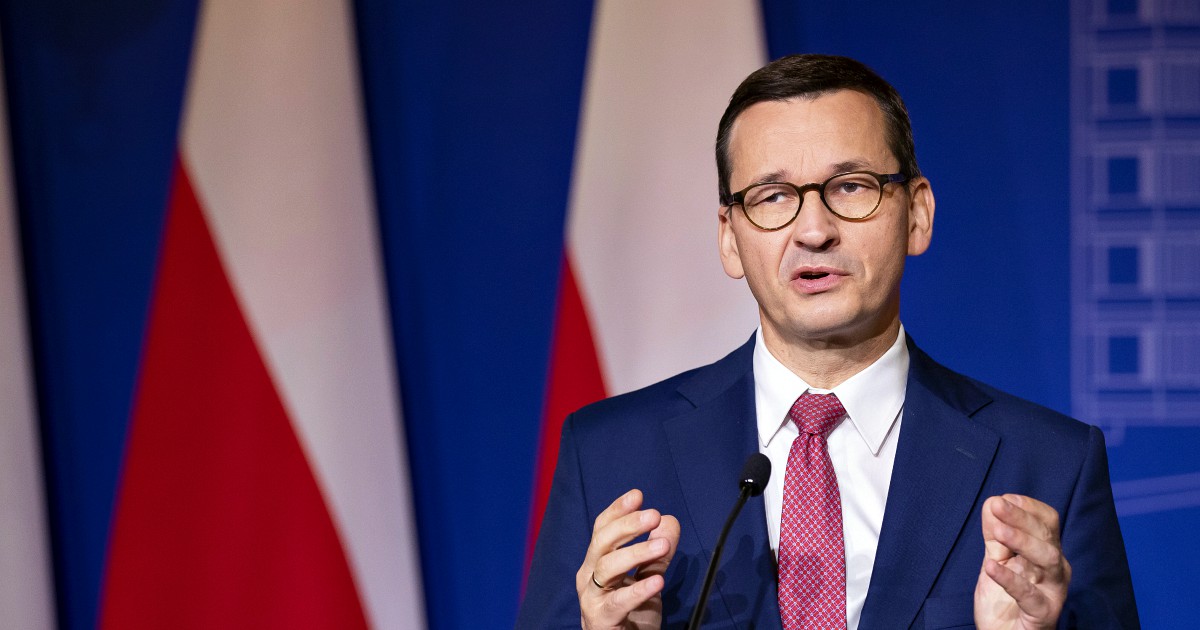 Hundreds of thousands of people took to the streets in Poland following the appeal of the former President of the European Council, Donald Tusk, to protest against the recent decision of the Constitutional Court of Warsaw which established the primacy of the Charter over community laws, overturning a founding principle contained in the EU treaties ratified by all Member States. “There is now no more important thing than defend Poland in Europe“, Tusk said addressing the tide of people gathered in the capital’s Castle Square. While the prime minister, Mateusz Morawiecki, in a video message broadcast during the national convention of the Spanish ultranationalists of Vox, claimed the decision of a court made up of judges appointed by the government itself: “The role of the European Union is to support the development of countries, without impose ideas on them contrary to their history and identity and without imposing on them legal solutions that are incompatible with their legal system “.

Judges linked to the government and sentence in response to the EU Treaties: why the decision of the Court of Poland is not comparable to that of Germany

The idea of ​​a possible Polexit, an exit of Poland from the European Union, circulated in recent days frightens the country and so parallel demonstrations were held in Cracovia, Wroclaw, Poznan e Kalisz and in over 30 cities, bringing together hundreds of thousands of people. Demonstrators, displaying EU flags, shouted “We want to stay in the European Union” and other pro-EU slogans. In Warsaw, among the various politicians present, the mayor of the capital took the floor Rafal Trzaskowski who, addressing young people, invited them to “remain Polish but at the same time European”. 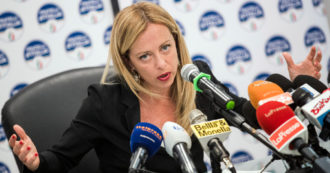 Poland-EU clash, the European right in defense of Warsaw. Meloni: “Even for Germany the Constitution comes first”. But the example doesn’t hold up: that’s why

For his part, Morawiecki continued to argue that “we cannot leave this aspect in the hands of those who do not understand that the unit is not homologation. We must protect the differences of national communities because the strength of our continent depends on these differences ”. Although he wanted to underline that the government’s position must not be interpreted as anti-European: “Europe is our common home, where different nations live and each one must have guaranteed sovereign development”.

Salman Rushdie After the Assassination: Victory City is his new book
Posted onFebruary 4, 2023