The crew has commented on the rumors circulating on social media that some scenes of ‘Ponniyin Selvan’ directed by Mani Ratnam will be re-shot.

Some people on the YouTube channel have been spreading rumors that some scenes from ‘Ponniyin Selvan’ have left music composer AR Rahman unhappy and so Mani Ratnam is going to shoot those scenes again. 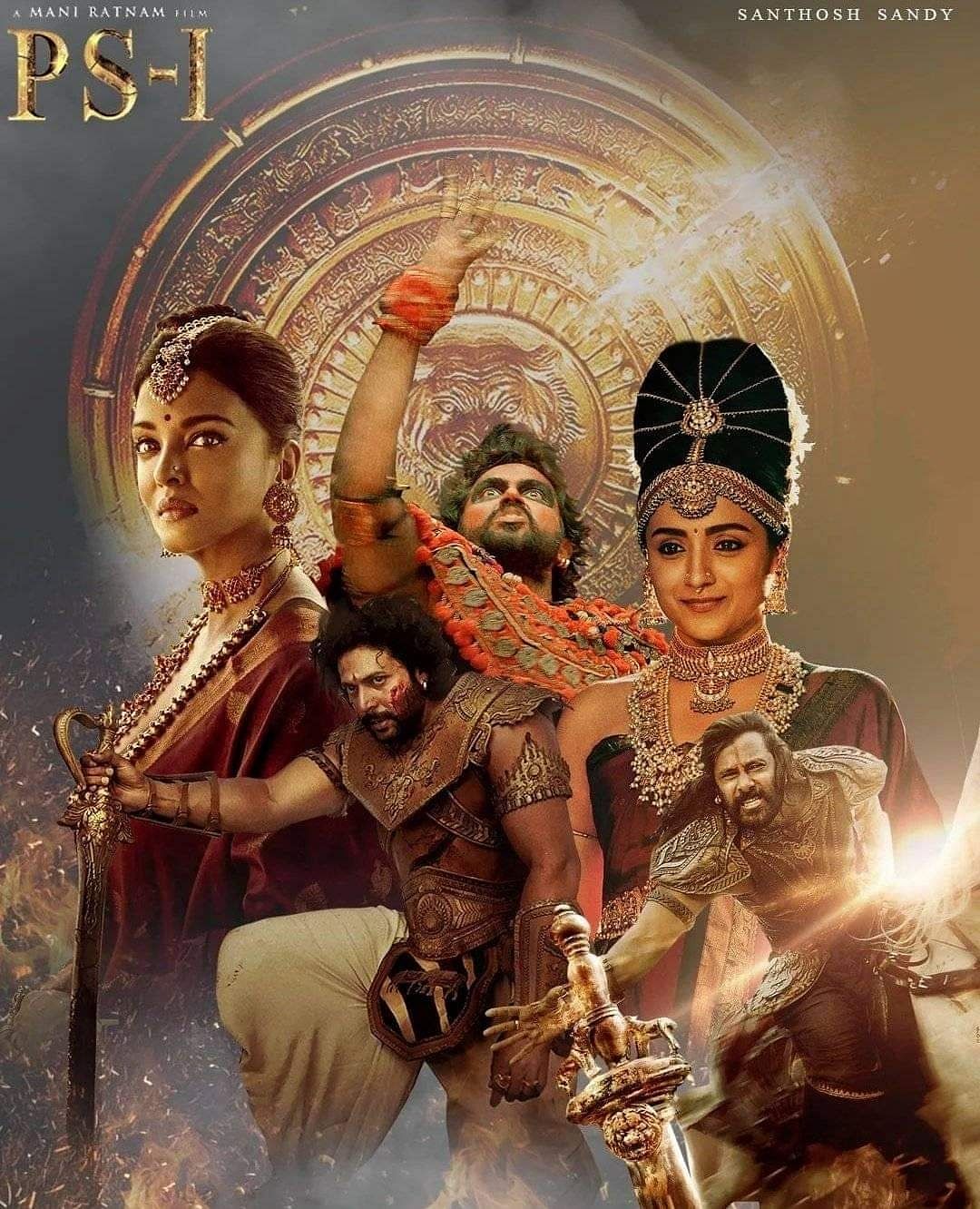 As the rumor spread rapidly on social media, the crew commented. They have said that they have no intention of re-shooting the film ‘Ponniyin Selvan’ and the film is scheduled to release on September 30. Following this, it has been confirmed that this information is a complete rumor. With the release of Ponni’s Selvan Part 1 on September 30, the promotion of the film will begin soon. 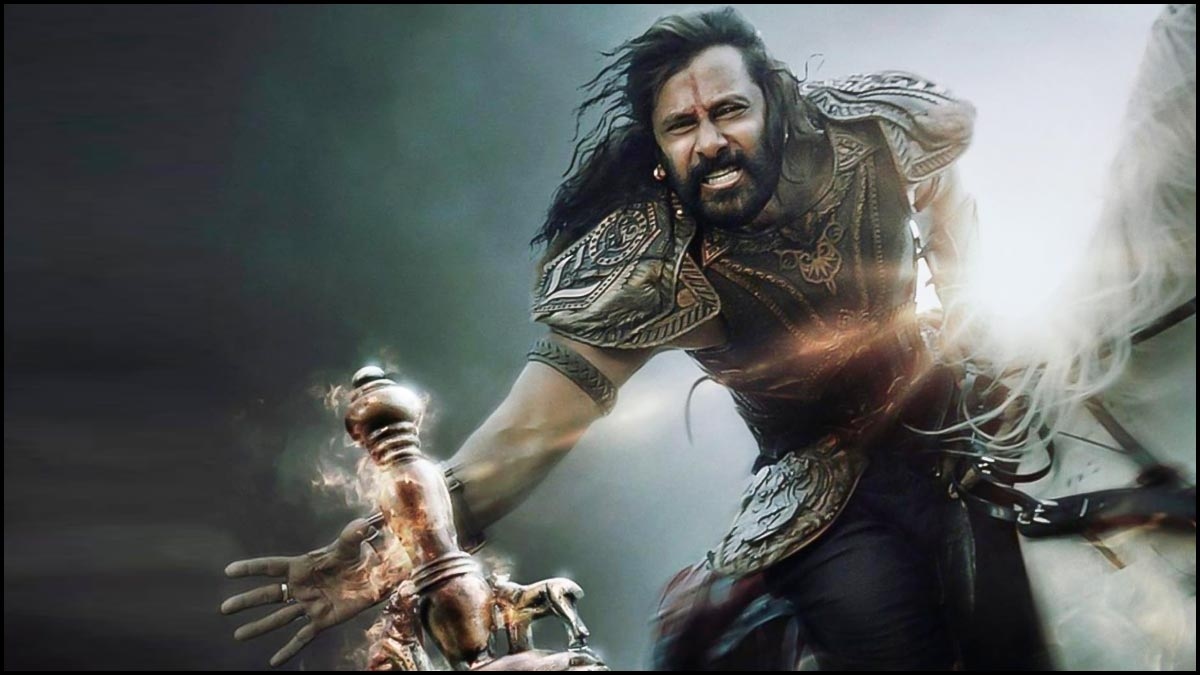